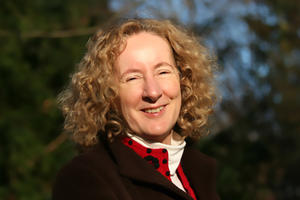 Birgitta Whaley, a UC Berkeley professor of chemistry and co-director of the Berkeley Quantum Information and Computation Center, has been appointed to the U.S. President’s Council of Advisors on Science and Technology (PCAST), the White House announced on Tuesday, Oct. 22. Whaley, who is also a faculty scientist at Lawrence Berkeley National Laboratory, was among seven new advisers, the first PCAST members appointed by President Donald Trump since his inauguration three years ago. Upon signing an executive order this morning launching PCAST, President Trump indicated that he would appoint another nine advisers, for a total of 16. 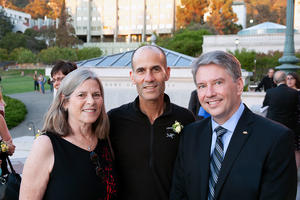 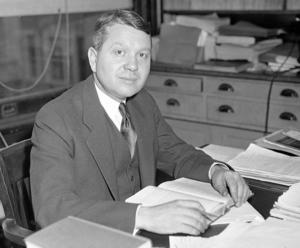 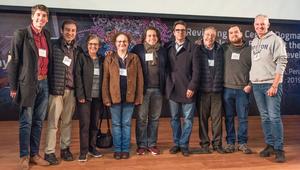 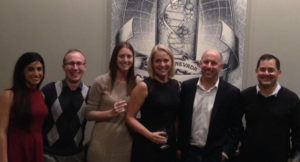 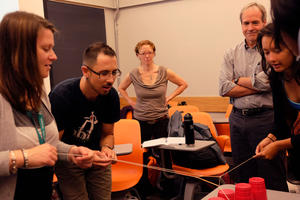 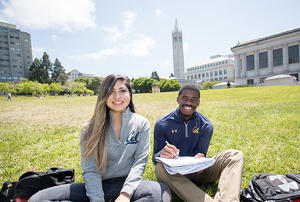 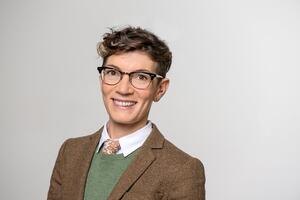 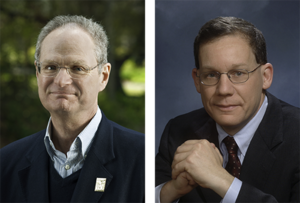 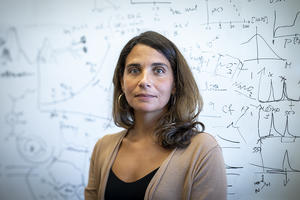 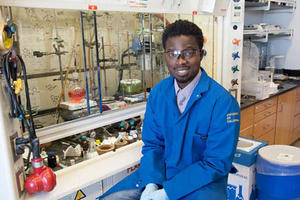 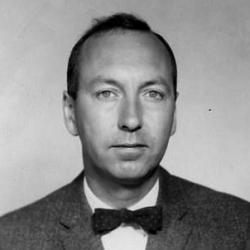 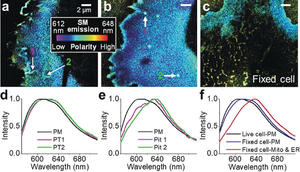 When scientists use superresolution microscopy methods on cells, they usually get just structural information like the sizes and shapes of cellular compartments. By using a new derivative of a conventional dye, researchers can now get specific nanoscale information about the chemical environment of cell plasma membranes. Such information could tell scientists about the order and disorder of the cell membranes, including about highly ordered “lipid rafts.” 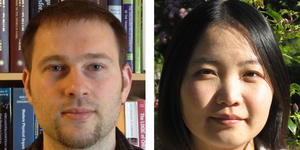 President Donald J. Trump has announced the newest recipients of the Presidential Early Career Award for Scientists and Engineers (PECASE). The PECASE is the highest honor bestowed by the United States Government to outstanding scientists and engineers who are beginning their independent research careers and who show exceptional promise for leadership in science and technology.

This year’s Nano Research Award, which is sponsored by Tsinghua University Press (TUP) and Springer Nature, was presented to two celebrated researchers in Changsha, China on June 23rd. Omar M. Yaghi, the James and Neeltje Tretter Chair Professor of Chemistry at the University of California, Berkeley received the award for pioneering a new field of research known as reticular chemistry. This chemistry has led to the discovery of several new classes of extended structures called metal-organic frameworks, covalent organic frameworks, zeolitic imidazolate frameworks, and molecular weaving. 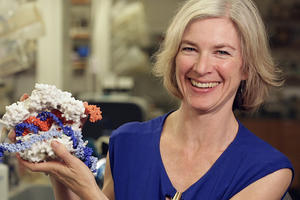