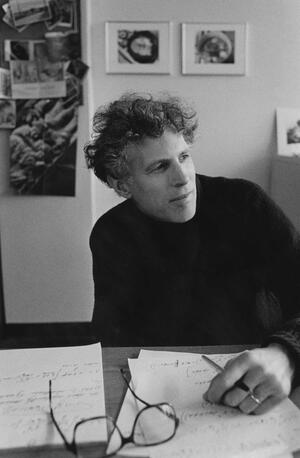 Douglas Clark announced today that Robert (Bob) A. Harris, cherished colleague and professor emeritus of chemistry, passed away on Sunday, July 10, 2022 at the age of 85.

Bob was born August 9, 1936 in Chicago, Illinois. He received his B.S. degree from the University of Illinois in 1957 and his Ph.D. from the University of Chicago in 1960, where he worked under the direction of Stuart Rice. He was a Junior Fellow with the Harvard Society of Fellows from 1960-63 and joined the Department of Chemistry at Berkeley as an assistant professor in 1963. Bob was the second theoretical chemist appointed at Berkeley after Kenneth Pitzer. He retired in December 2003 but remained active in the department and theoretical chemistry community as a professor of the graduate school until recently.

Bob's research significantly advanced the theory of molecular structure and dynamics, with an emphasis on quantum mechanics in condensed matter. His innovative work on molecular chirality established conditions for the observation of chiral fluctuations in achiral systems and provided new insights into magnetic resonance phenomena. He was a truly brilliant and creative scientist. During his career, Bob was honored with an Alfred P. Sloan Fellowship, the Alexander von Humboldt Senior American Scientist Award, a J. S. Guggenheim Foundation Fellowship, and a Fellowship Award from the Danish Science Foundation, among many other accolades.

Bob's faculty webpage reads: 'Professor Harris has found that understanding the universe is proving more difficult than anticipated. He has not however, given up on his quest.'

His charisma, love of cats, and sense of humor will be truly missed. Please join me in honoring this renowned colleague.

Read more about Robert Harris in a story at the Daily Cal. 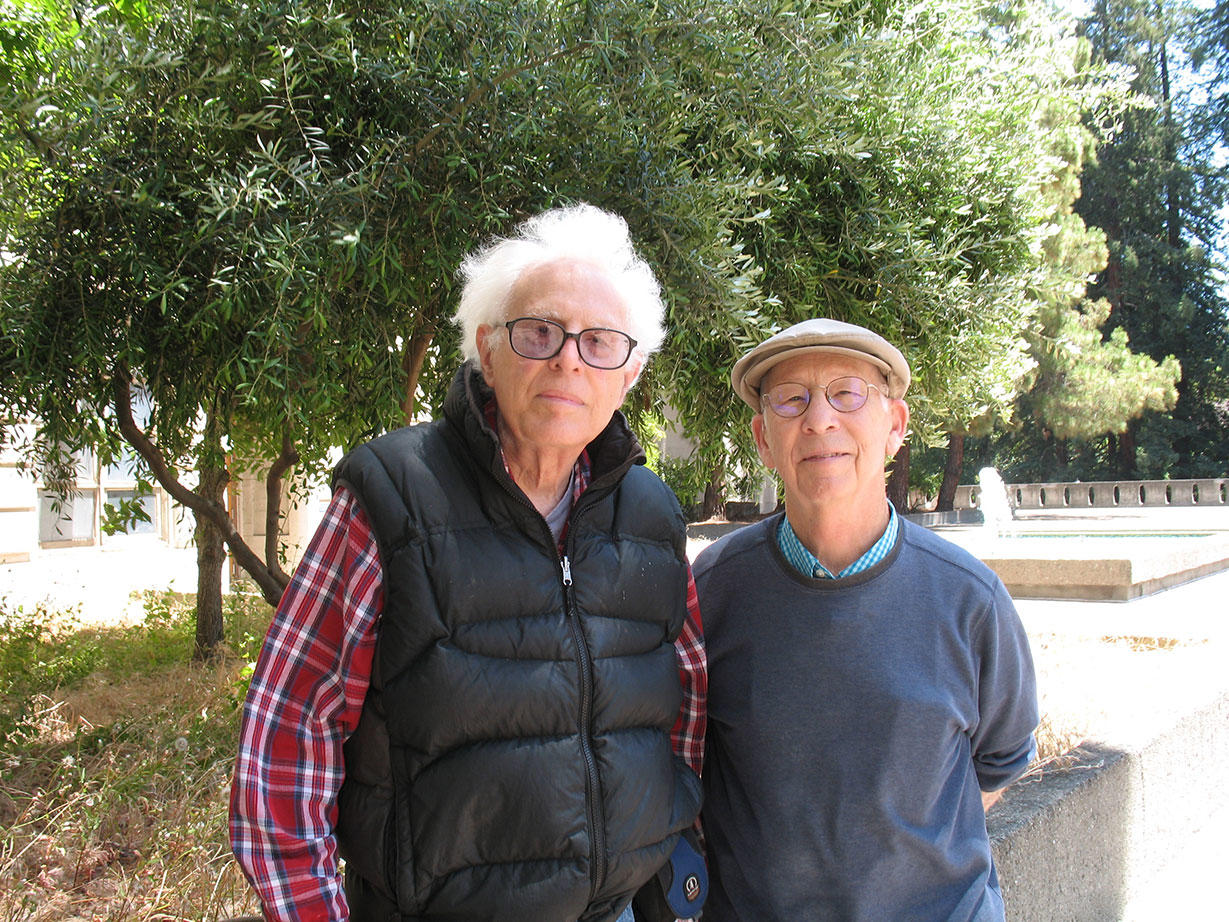 What happens when your discovery becomes personal?

When Professors Robert Harris and Robert Bergman were at a College event, they discovered while they were talking that they had lived across the alleyway from each other as children. Read the amazing story of these two great chemists' shared childhood in Chicago.