Peidong Yang, S.K. and Angela Chan Distinguished Professor of Energy and Professor of Chemistry, has been recognized as one of three laureates of the 2020 Global Energy Prize for the pioneering invention of nanoparticle based solar cell and artificial photosynthesis. 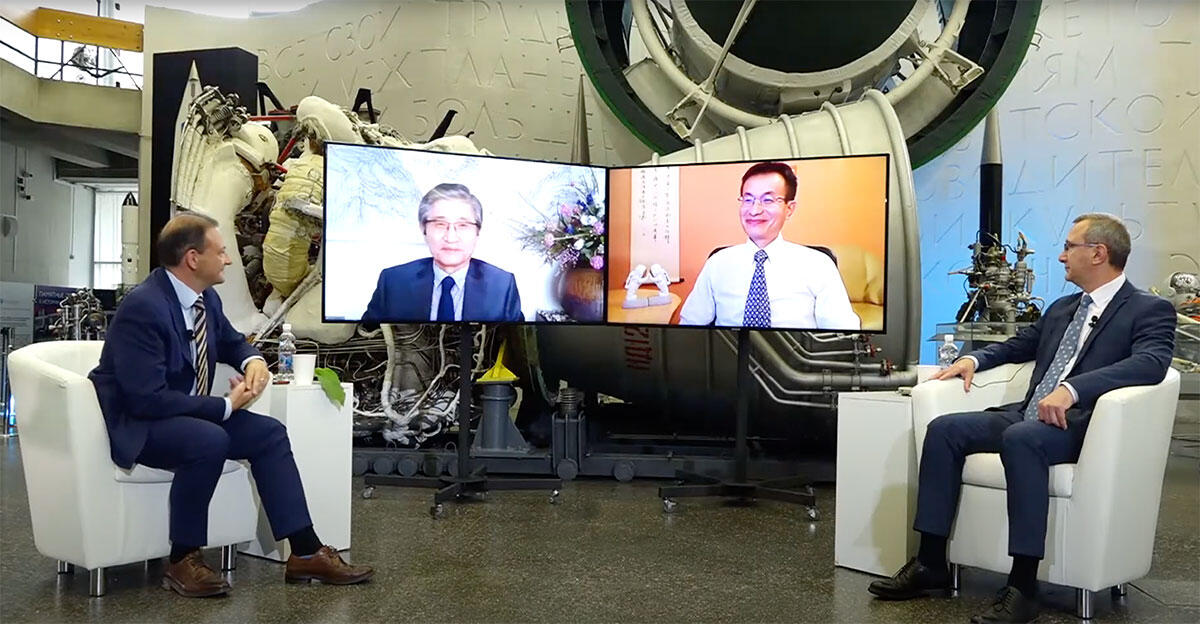 Photo: Peidong Yang (right screen) acknowledges receiving the Global Energy Prize remotely as travel to the event was not possible due to the COVID-19 travel restrictions.

Professor Yang is interested in the synthesis of new classes of materials and nanostructures, with an emphasis on developing new synthetic approaches. He is also driven to understand the fundamental issues of structural assembly and growth that will enable the rational control of material composition, micro/nano-structure, property and functionality. Specifically, these include the fundamental problems of electron, photon and phonon confinement within one-dimensional nanostructures, and their implications in energy conversion processes. Yang’s current research directions include nanowire-based thermoelectrics for waste heat recovery; nanowire photonics; nanowire based photovoltaics; and nanowire-based concepts for direct solar to fuel conversion and novel CO2 reduction catalysis.

Professor Yang is a member of the National Academy of Science and the American Academy of Arts and Science;  a MacArthur Fellow; and has been awarded the E. O. Lawrence Award, U.S. Department of Energy, and the Thomson Reuters Citation Laureate in Physics among his many honors.

Energy is in the air! A chat with the nominee for the Global Energy Prize 2020 Dr Peidong Yang 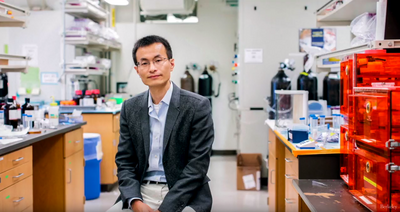