Newly-discovered 'Borg' DNA Is unlike anything scientists have ever seen

I haven’t been this excited about a discovery since CRISPR. We found something enigmatic that, like CRISPR, is associated with microbial genomes. We have named these unique entities BORGs.
Jill Banfield 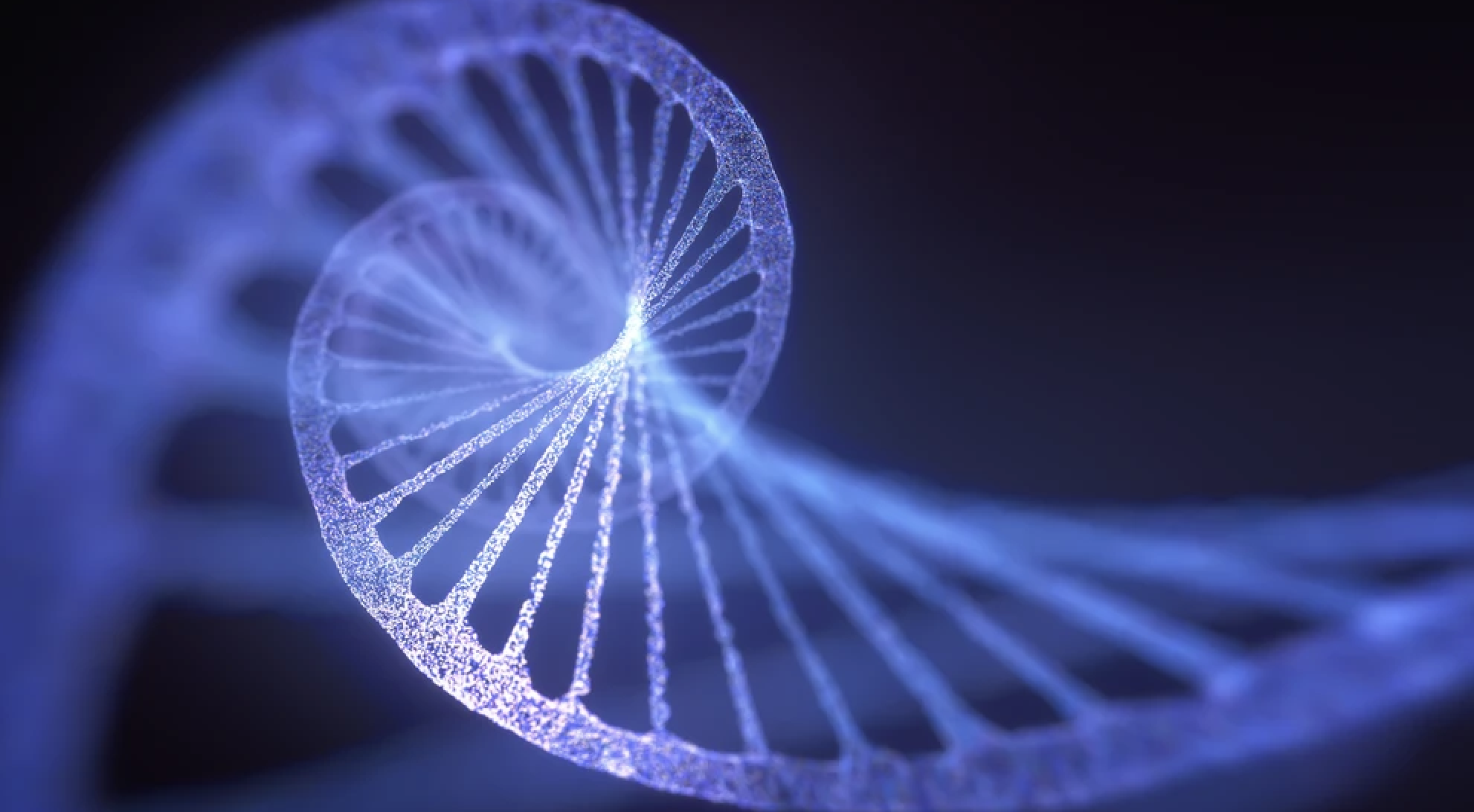 Exactly what Borgs are remains a mystery at this point, but it is clear that they share genes and proteins with organisms that oxidize methane, called methanotrophs, that belong to the genus Methanoperedens, suggesting that they acquired these elements through past gene transfers. Methanotrophs are of immense interest to climate change researchers because they reduce atmospheric emissions of methane, a potent greenhouse gas that contributes to rising global temperatures.

“Speaking for myself, I was really very excited, especially once it became clear that they carry genes directly involved in methane oxidation,” said senior author Jillian Banfield, a biogeochemist and geomicrobiologist at the University of California, Berkeley, in an email.

Banfield and her colleagues realized they were dealing with something special after sequencing DNA found in the wetlands of Lake County, California. Her team includes several researchers from the Innovative Genomics Institute (IGI), a partnership between UC Berkeley and the University of California, San Francisco that was founded by Jennifer Doudna, who received the 2020 Nobel Prize for Chemistry and is a co-author of the new study.

The researchers have studied a huge variety of microbial entities—bacteria, archaea, eukaryotes, viruses, phages, and plasmids, for instance—that inhabit watery habitats such as groundwater aquifers, soils, and vernal pools. The Borgs were clearly different from anything they had seen before, hinting at a distinct evolutionary origin.