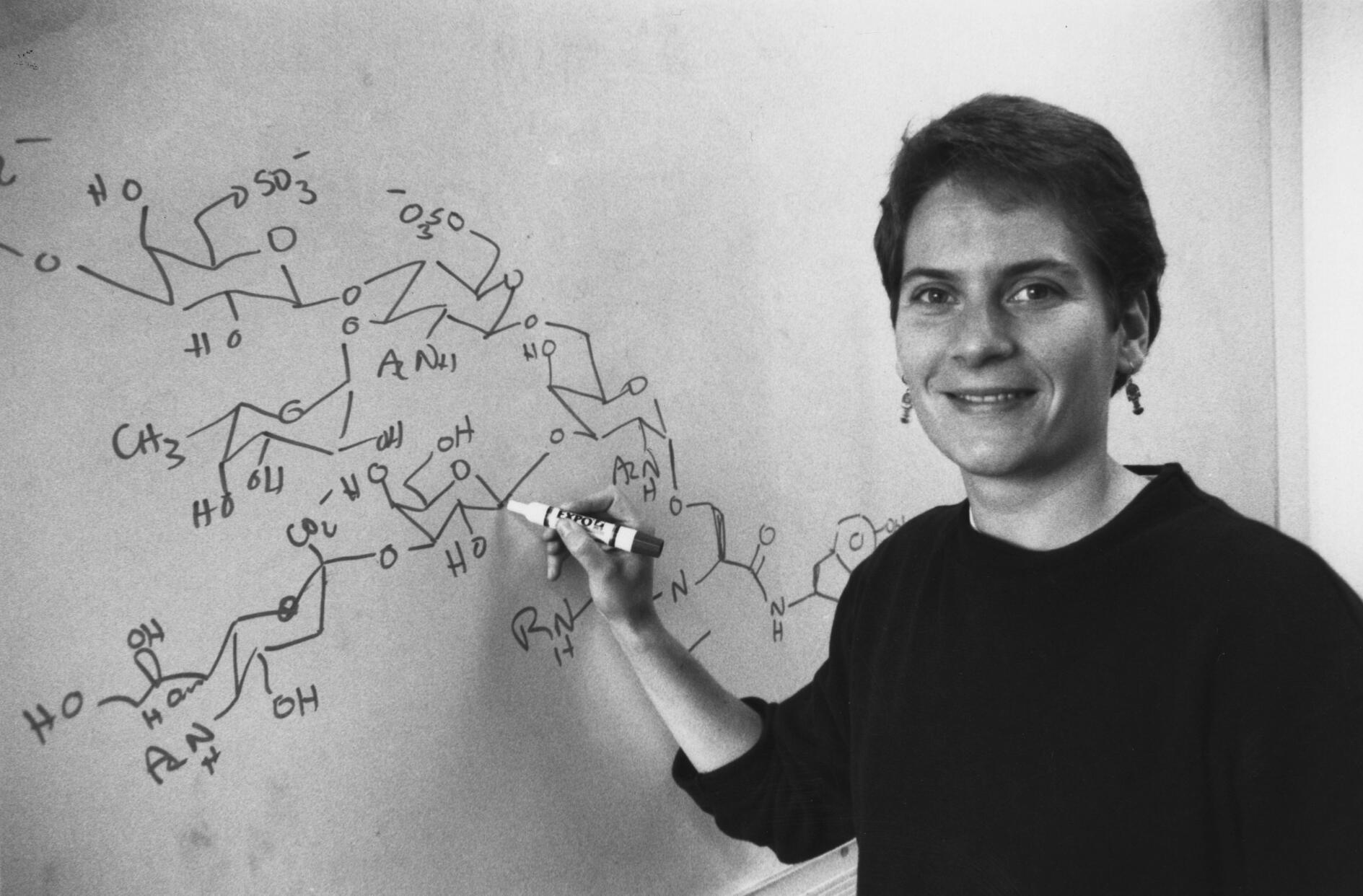 Carolyn Bertozzi as a young professor at UC Berkeley. (Photo: courtesy of College of Chemistry)

Carolyn Bertozzi, a professor at Stanford University who today shared the 2022 Nobel Prize in Chemistry, spent her formative and most creative years at UC Berkeley.

After graduating from Harvard University in 1988, she earned her Ph.D. in chemistry from Berkeley in 1993 and, following postdoctoral and faculty positions elsewhere, returned to join the chemistry faculty and Berkeley Lab in 1996.

For 19 years, until 2015 — the year she left to help lead Stanford’s Sarafan ChEM-H institute — she developed at Berkeley the chemical biology techniques for which she received the Nobel Prize. She calls these techniques bioorthogonal chemistry, building off the “click chemistry” developed by her Nobel Prize co-winners, K. Barry Sharpless of Scripps Research in La Jolla, California, and Morten Meldal of the University of Copenhagen in Denmark.

“Carolyn Bertozzi is a true trailblazer in chemical biology,” said Doug Clark, dean of the College of Chemistry. “Her lab is among the most prolific in the field, consistently producing innovative and enabling chemical approaches, inspired by organic synthesis, for the study of complex biomolecules in living cells. Carolyn’s work and spirit embody what is best about the scientific tradition and history of the College of Chemistry and of UC Berkeley.” 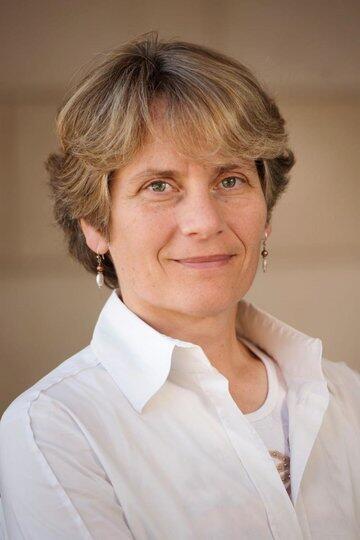 During a video press conference this morning from Stanford, Bertozzi, 55, described bioorthogonal chemistry as chemical reactions “not interacting with or interfering with biology.”

“What that means in practice is that we basically develop pairs of chemical groups, and those pairs of groups are perfectly suited for each other,” she said. “And when they encounter each other, they want to react and form a bond, and they love each other so much that you can surround those chemical groups with thousands of other chemicals — that’s what you have in biological systems, in your cells, in your body, there’s thousands of chemicals — but these two chemicals that are bioorthogonal will ignore all of that. And they’ll find each other and form a bond with each other, do chemistry with each other.”

Bertozzi’s rationale for developing these reactions was to study the sugars that coat the outside of cells — a field called glycobiology — that has been a passion of hers since her graduate student days at Berkeley. At Berkeley, she worked in the lab of Mark Bednarski, a young assistant professor and a rising star in the field of chemical biology, at the time a relatively new field in which the biochemical processes inside cells are manipulated and studied using techniques of organic chemistry.

In a 2011 interview, Bertozzi discussed the role Berkeley played in her career.

“I credit the UC Berkeley environment for catalyzing my interests in chemical biology and glycobiology from the outset, as I first learned about the opportunities in these fields as a graduate student in this very department,” she said. “I was encouraged to join the lab of a new professor, Mark Bednarski, and he introduced me to the chemistry and biology of sugars. I have been enraptured by this still-burgeoning area of science ever since, in light of the critical roles that sugars play in cell signaling, organ development, immunobiology and in numerous diseases.”

A friend and former colleague of Bertozzi’s at Berkeley, Matt Francis, now chair of the Department of Chemistry, was one of the first to congratulate Bertozzi today after the streamed announcement from Stockholm at 2:45 a.m. PDT, which he was watching. He immediately texted her congratulations. 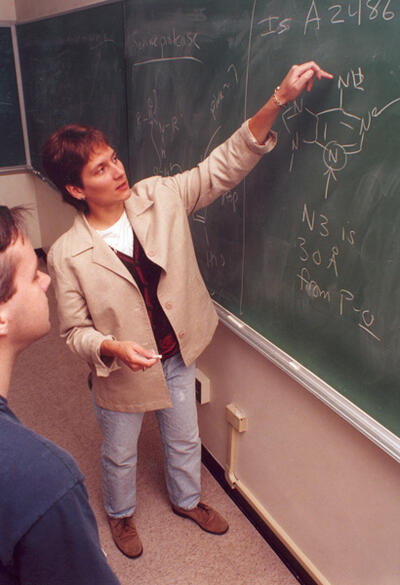 “As soon as I heard her name in Swedish, I sent it, and I got an emoji back immediately — the shocked face emoji,” he said. “She’s a total rock star, and this is well deserved.”

Francis came to Berkeley in 2001, when Bertozzi was already well known for her research, and she was a critical academic mentor, he said.

“She did more than just do great science. She really mentored a lot of us who are on the faculty now and helped us get our groups off the ground and was always there to talk to us,” he said. “She was just a great colleague.”

She is equally known for mentoring students at both Berkeley and Stanford. She and Berkeley chemistry colleague Judith Klinman also were instrumental in establishing a chemical biology major within the chemistry department, which currently enrolls half the 480 undergraduates majoring in chemistry in the department.

During the Stanford press conference, Bertozzi explained what led to her Nobel Prize-winning work.

“Bioorthogonal chemistry was a tool that my lab created originally to study cell surface sugars — in fact, to image cell surface sugars using microscopes,” she said. “But then, it turned out to be so useful just as a platform for studying biology that lots of other labs picked up on it and started using those same chemistries to study other mol

ecules, like proteins DNA and RNA. And they, and it turns out you, can study these molecules in live cells and in laboratory animals. And the most exciting development is now there’s a pharmaceutical company doing these chemistries inside the body of human cancer patients as a means to deliver drugs to cancers. So, the field has really progressed a long way in the last 25 years, and it’s very exciting for me to see this.”

She emphasized that her work built on that of co-winners Sharpless and Meldal.

“Before the advent of bioorthogonal chemistry and the related chemistry that professors Sharpless and Meldal developed, which they call click chemistry, there was really no way to study certain biological processes. They were just invisible to the scientists,” she said. “But these chemistries make those processes visible, and we have benefited from that — specifically, to study cell surface sugars.” 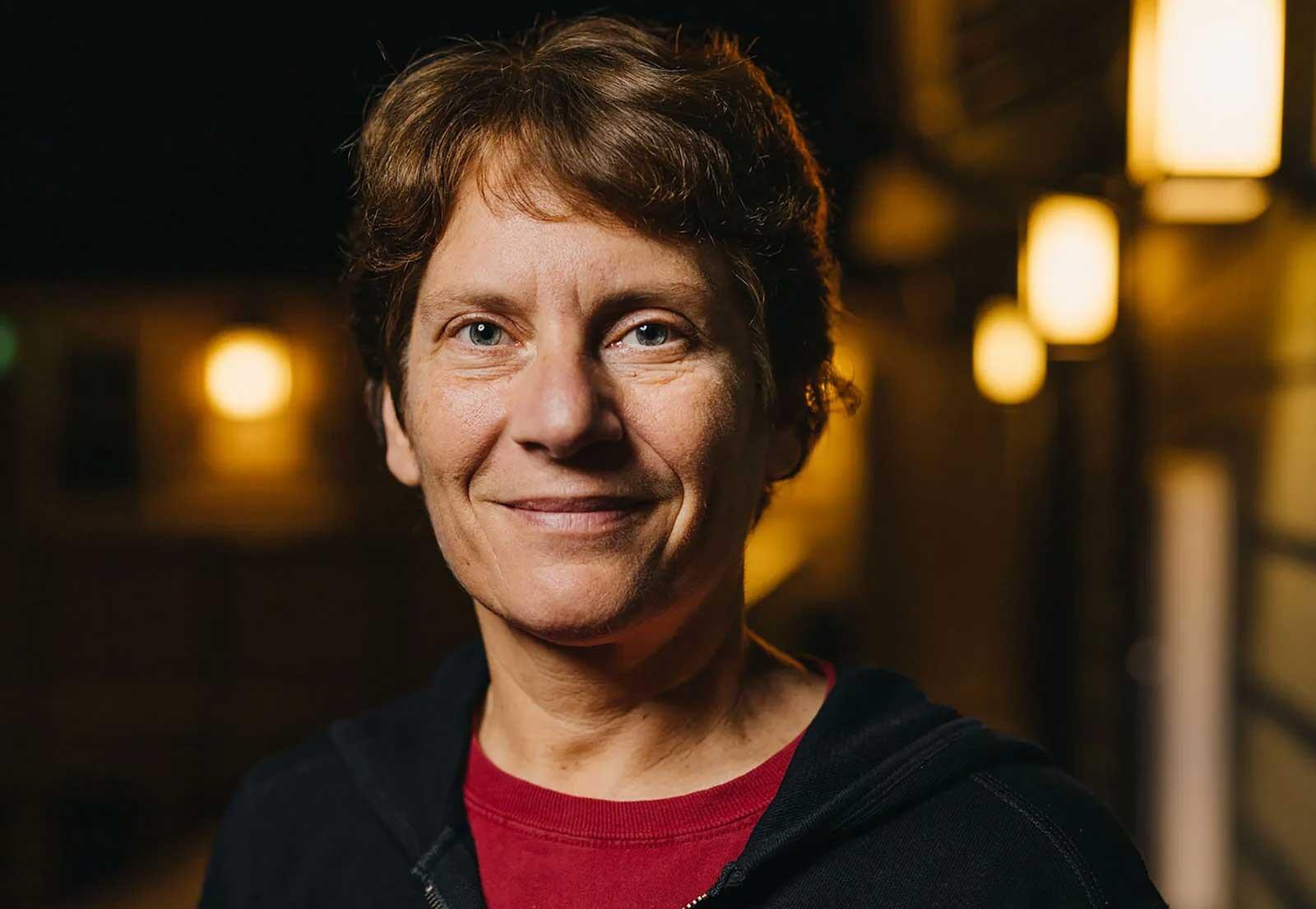 A photo of Carolyn Bertozzi taken the morning of Oct. 5, 2022, shortly after she heard that she had won the 2022 Nobel Prize in Chemistry. (Photo: Andrew Brodhead, courtesy Stanford University)

The click chemistry reactions Sharpless and Meldal developed involved copper however, which is often toxic to living cells. According to Francis, Bertozzi found a novel way around using copper.

“Carolyn’s lab came up with a way around it where they built strain into one of the molecules. In other words, they spring-loaded that molecule so it made it much more readily reactive without the copper,” he said. “And that is now what most people use to label live cell surfaces. It’s called strain promoted click chemistry. She really changed the way people think about the chemistry that we could do in a living organism.”

Francis said that copper-based click chemistry is arguably still faster and is used today in situations without living cells, but Bertozzi’s copperless click chemistry — as well as her previous work on the Bertozzi-Staudinger ligation — is the only technique that works in living cells.

Much of her research while at Berkeley was done in collaboration with scientists at Berkeley Lab. She was one of six Berkeley Lab scientists who led the establishment of the Molecular Foundry, a nanoscience research facility that provides scientists from around the world with access to cutting-edge expertise and instrumentation, and she served as its director from 2006 until 2010.

“It was a privilege to watch how the success of her (Bertozzi’s) discoveries unfolded here on the Berkeley campus and beyond,” said Clark, who also is a faculty scientist at Berkeley Lab. “On behalf of the College of Chemistry community, we extend our heartiest congratulations to Carolyn for her spectacular work and this well-deserved honor.” 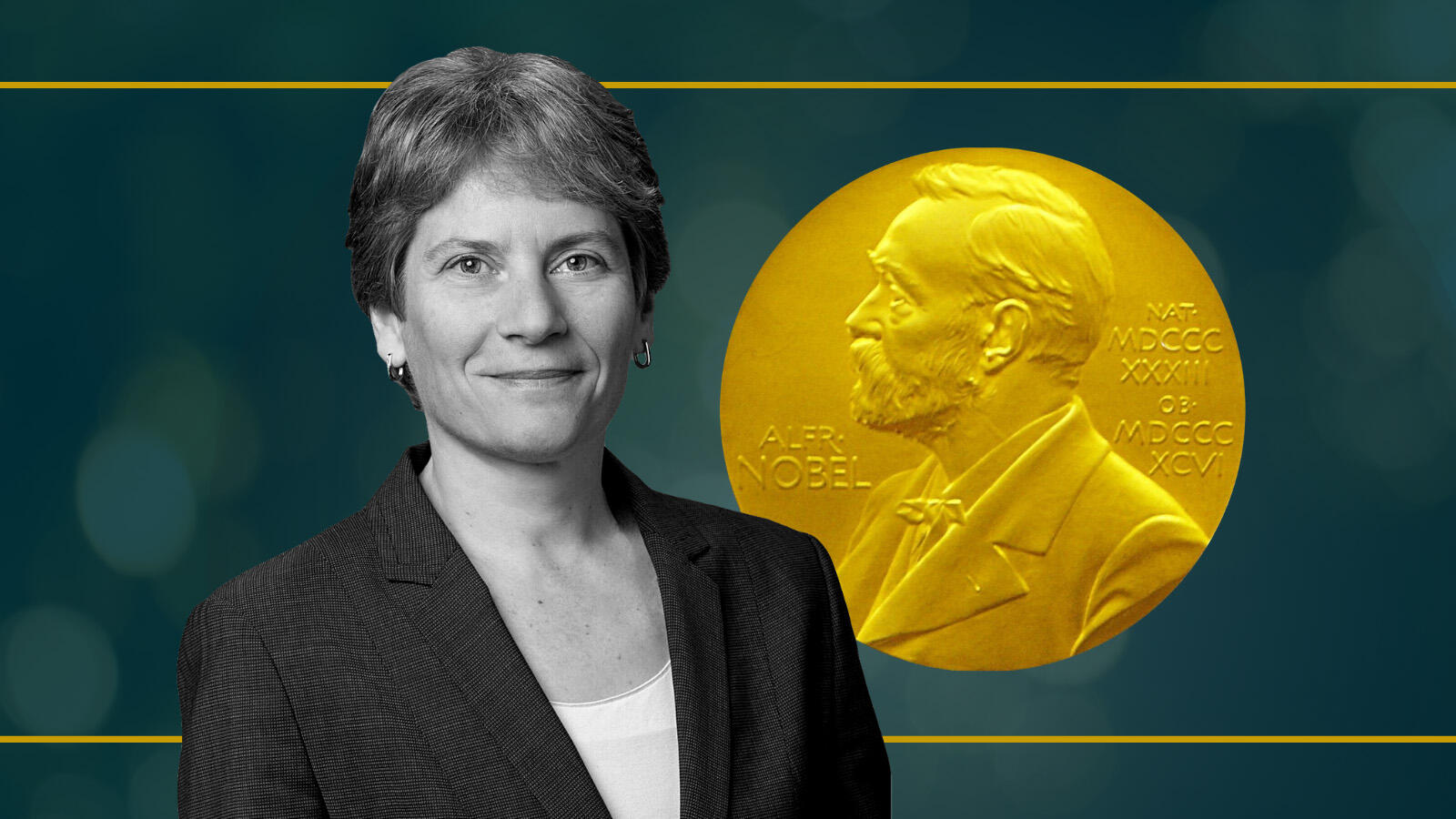