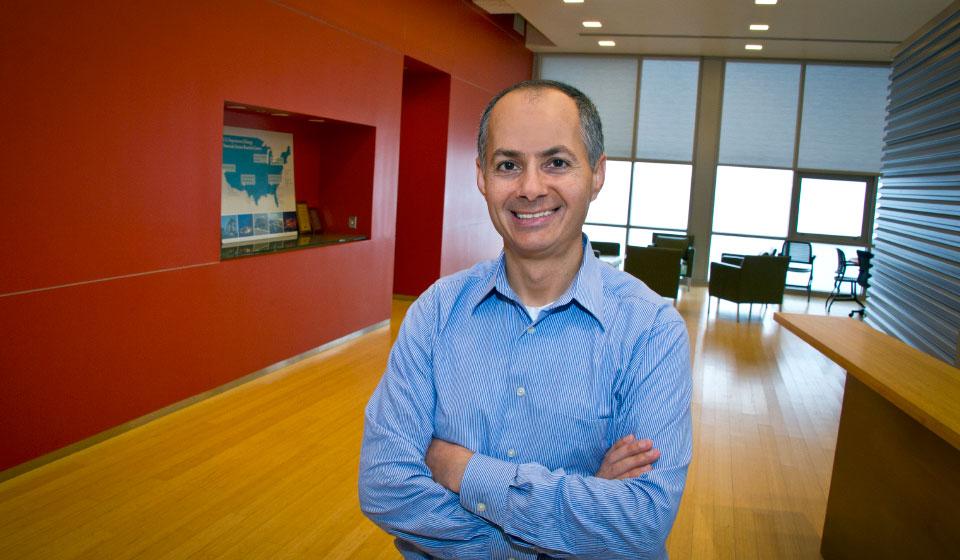 Yaghi won in the category of Nano Science and Nanotechnologies. The Prize is also awarded in the categories of Life Science and Medical Sciences, Information and Communication Science and Technologies, and Top Scientific Achievement in other fields. The laureates in each category were awarded a special medal and certificate, and $500,000. 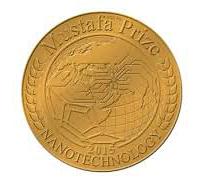 Yaghi was selected for his extensive research in the field of metal-organic frameworks (MOFs). MOFs have a wide range of applications in clean energy technologies, carbon dioxide capture and hydrogen and methane storage.

Says Yaghi, “It is a great honor to receive the Mustafa Prize. I thank the members of the policy council for the prize. I was born in Jordan and I began drawing molecular structures when I was 10. This love has been with me since then.”

In his address at the award ceremony, Yaghi stressed the importance of allowing scientists the freedom to experience failure and to find their own path to scientific success.