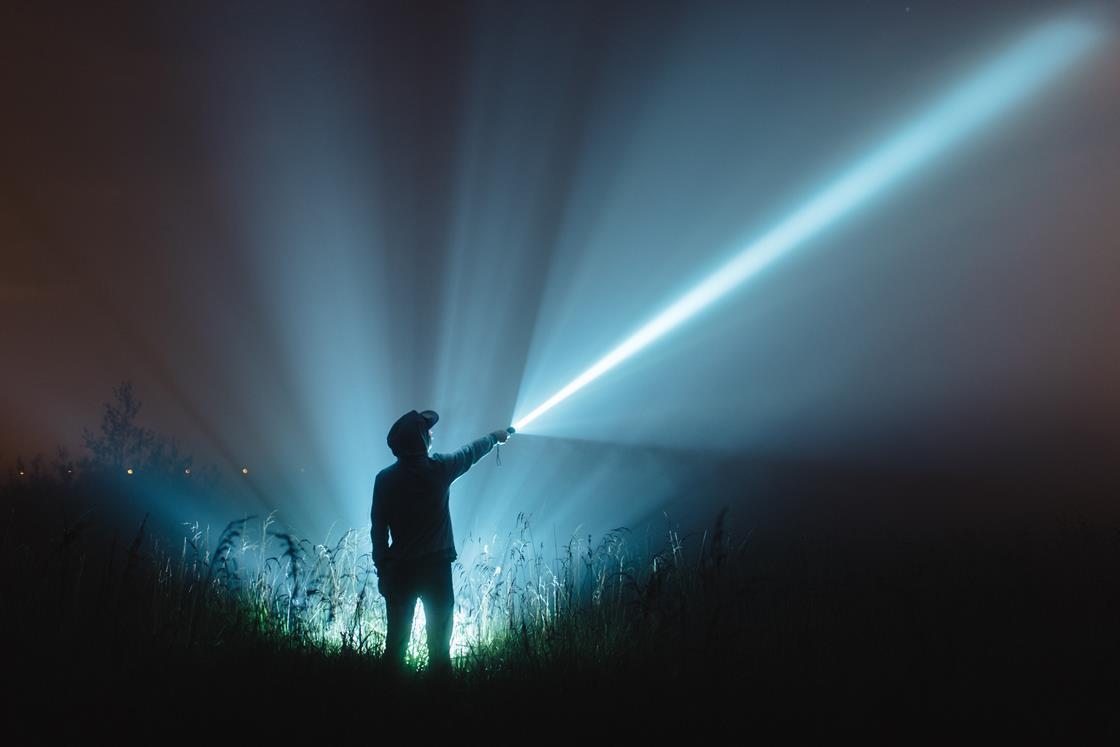 A reaction that kicks out a single nitrogen, oxygen or sulfur atom from six-membered rings using only blue light has been developed by US scientists.

The method involves breaking the C–N, C–O or C–S bond in saturated heterocycles and reclosing the ring to create smaller cyclic structures. "This avoids having to go back to the very beginning of a synthesis to build the type of scaffold that can be accessed here," says Richmond Sarpong, a professor of chemistry from the University of California, Berkeley, who led the study.

The ring contraction is based on a named reaction – the Norrish type II reaction –  that was discovered in 1937. Source: © Science/AAAS

Saturated heterocycles are found in many drugs and agrochemical products; being able to modify them at a late stage opens the way to new chemical space and function. Sarpong points out that ring contractions are often difficult to achieve and usually require high-energy intermediates. Now, his team and collaborators at Merck have come up with a simple strategy that takes advantage of the Norrish type II reaction – a photochemical process involving ketones.

The scientists used blue LEDs to excite an aromatic ketone group attached to the heterocycle, initiating the Norrish reaction that cleaves carbon–heteroatom bond. "The second step is a ring closure that is very much a Mannich reaction in the nitrogen case or an aldol reaction in the oxygen case," explains Sarpong. "These are well-established organic chemistry reactions of carbonyls." He adds that finding the right wavelength was key to the discovery. "We very much walk a fine line by choosing blue LEDs that emit at exactly the wavelength to excite the carbonyl in the starting material but not in the product."

"The authors have developed a unique photochemical reaction that allows you to completely change the shape of a molecule under very mild conditions," comments organic chemist Daniele Leonori at the University of Manchester, UK. "The process destroys the six-membered ring but cleverly generates adjacent functionalities that react immediately, regenerating a smaller five-membered all-carbon ring."