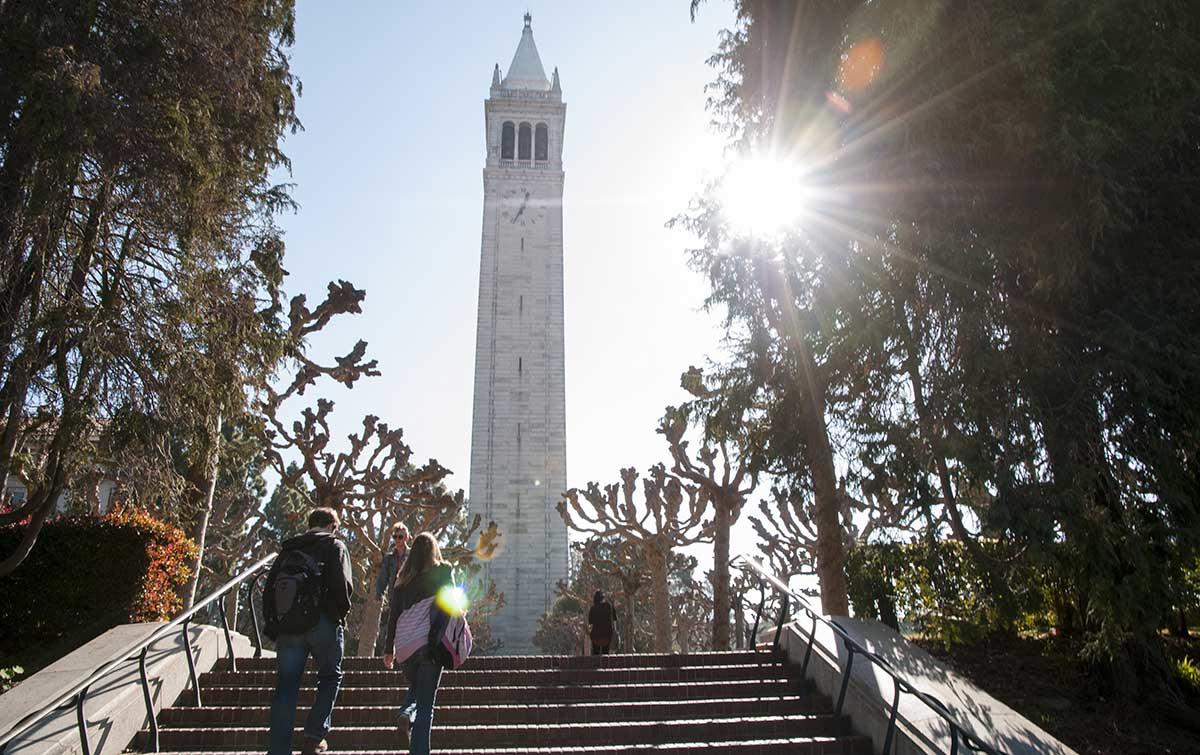 The University of California dominates the latest ranking of public universities from U.S. News and World Report, claiming six spots in the top 12 and seven in the top 30.

As usual, UCLA and UC Berkeley joust for position at the top of the list, in first and second place among public universities. This year, UCLA added four points to its score and moved to the top for the first time, and Berkeley, though it maintained its numerical score from last year, came in second. The University of Virginia was third, Michigan was fourth and UC Santa Barbara place fifth.

Berkeley's business program rose to second place in the overall rankings for individual disciplines, up from third last year. And the engineering program ranked third, the same as last year.

For the 2019 rankings, U.S. News tweaked its methodology. For instance, new emphasis was placed on class size, with classes of under 20 students receiving the most credit. Two new indicators related to Pell grant graduation rates made up a new social mobility component.

The full rankings are posted on the U.S. News website.