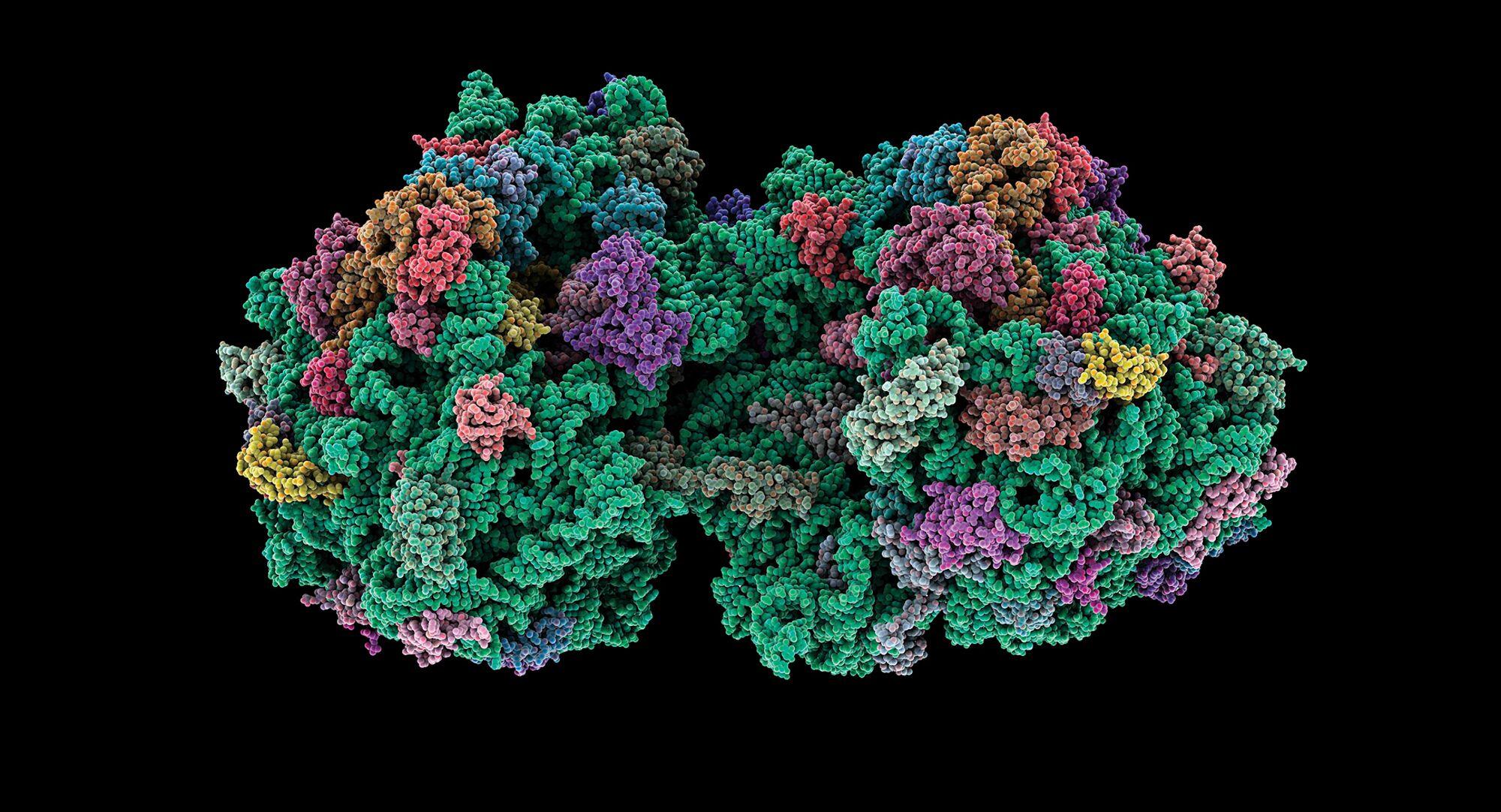 The molecular machines that cells use to build proteins are backed by a billion years of evolution. In that time, these machines—ribosomes—have become exceptionally good at forging amide bonds between standard α-amino acids to make peptides and proteins.

Ribosomes are so good at their job that researchers want to harness them to make other polymers. If they could coax these protein-translation machines to use building blocks other than the amino acids found in nature, they could discover polymers—whether proteins or novel materials—with entirely new properties and functions. For years, researchers were satisfied with engineering them to add nonstandard α-amino acids to proteins.

But in the past 15 or so years, researchers have begun trying to use ribosomes to add other types of monomers, such as amino acids with longer backbones. Using the ribosome to synthesize polymers other than proteins will make it easier for researchers to explore wider areas of chemical space and evolve materials with new properties, such as resistance to enzymes or new ways of folding.

“My goal is to generate new molecules and learn how to exploit the ribosome to program novel bond-forming reactions. It’s a fascinating chemical problem,” says Alanna Schepartz, a chemical biologist at the University of California, Berkeley, who leads C-GEM, the Center for Genetically Encoded Materials. C-GEM is a National Science Foundation–funded Center for Chemical Innovation that brings together a multi-institutional team of chemists, biochemists, structural biologists, synthetic biologists, and organic and materials chemists to repurpose the translation machinery so that it can be used for the programmed synthesis of new medicines and materials. “There is already evidence that extant ribosomes can synthesize novel molecules that are not oligomers of α-amino acids, including ones with interesting properties,” Schepartz says.

Before researchers can harness the ribosome to make such new materials, they need to determine how to co-opt nature’s finely tuned machine without breaking it. That is not an easy task.