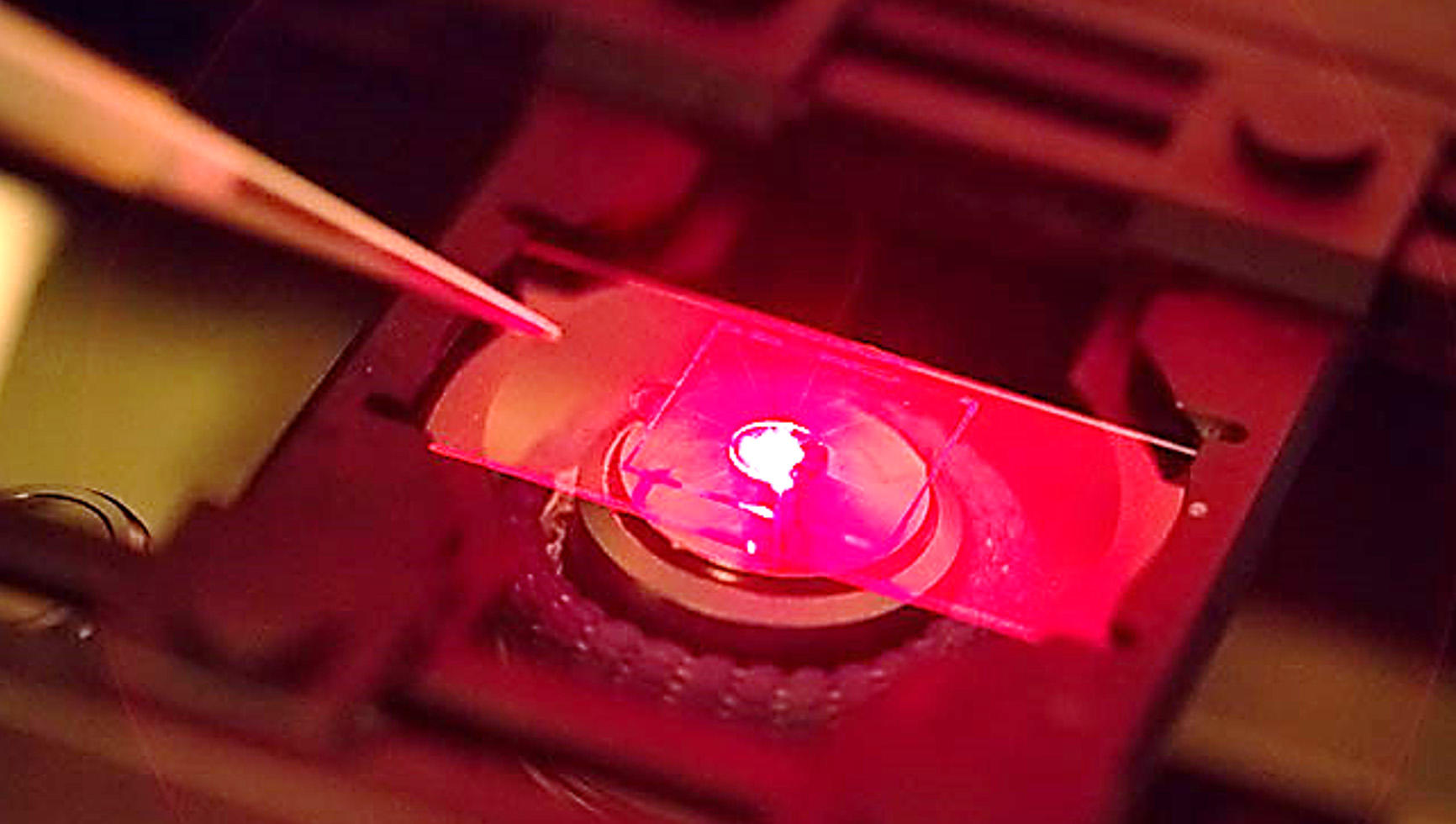 The Alfred P. Sloan Foundation announced today that Assistant Professor of Chemistry, Markita Landry, has been awarded a 2018 Sloan Research Fellowship for her work in neuroscience. Dr. Landry is one of a select group of US and Canadian researchers honored for their early-career achievements marking them as the next generation of scientific leaders.

Dr. Landry, and her research team, are involved in groundbreaking research to develop a new nanosensor technology and near infrared imaging platform that will enable non-invasive imaging of neurotransmitter activity in the living brain. The research is specifically looking at the problem of how to test psychiatric and neurological drug efficacy in the brain with infrared light. The goal is to create a microscopic imaging platform that can image neurotransmitters through cranial bone, skin and tissue. Optical detection of neurotransmitters in the brain of an awake animal will enable direct study of the fundamental underlying mechanisms of behavioral disorders which can accurately validate the neural action of a psychiatric drug. 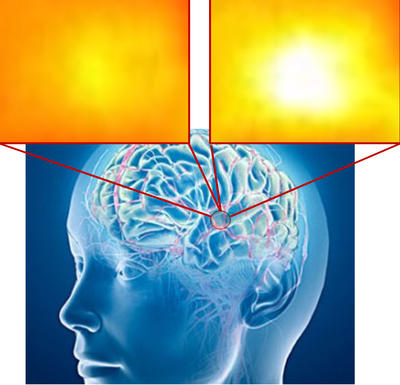 (image: Infrared nanosensors could measure modulations in dopamine concentrations in the brain) Over the last 60 years, drugs designed to alter, mimic or block dopamine have been tested in a passive system which includes patient questionnaires and observations. These drugs are designed to treat psychiatric and neurological diseases including depression, addiction, schizophrenia, and anxiety. The archaic nature of psychiatric disorder diagnosis results from a lack of tools to detect modulatory neurotransmitters, and a lack of imaging technology that can safely capture images through the skull of a living test subject.

The Alfred P. Sloan Foundation makes grants primarily to support original research and education related to science, technology, engineering, mathematics, and economics. The Foundation believes that these fields—and the scholars and practitioners who work in them—are chief drivers of the nation's health and prosperity. The Foundation also believes that a reasoned, systematic understanding of the forces of nature and society, when applied inventively and wisely, can lead to a better world for all.