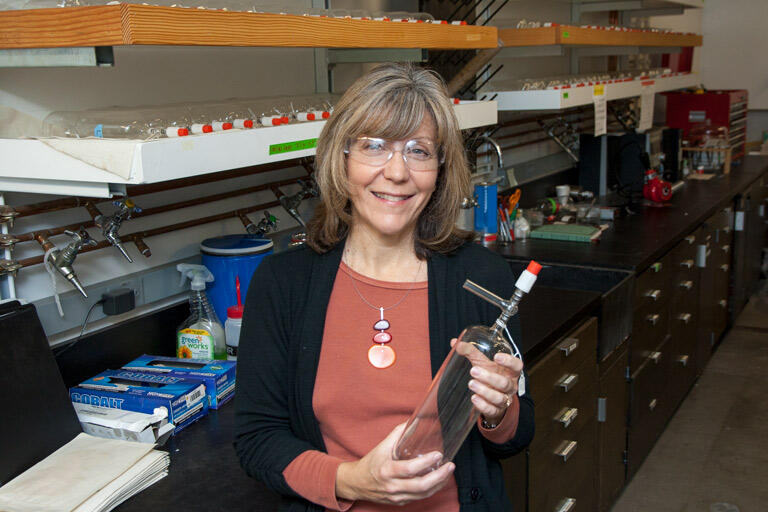 The College of Chemistry is delighted to announce that Kristie A. Boering (professor of chemistry and of earth and planetary science) has been elected a fellow of the American Association for the Advancement of Science (AAAS), one of the world’s largest scientific societies.

AAAS Fellows are a distinguished cadre of scientists, engineers and innovators who have been recognized for their achievements across disciplines, from research, teaching, and technology, to administration in academia, industry and government, to excellence in communicating and interpreting science to the public.

Election as an AAAS Fellow is a lifetime honor