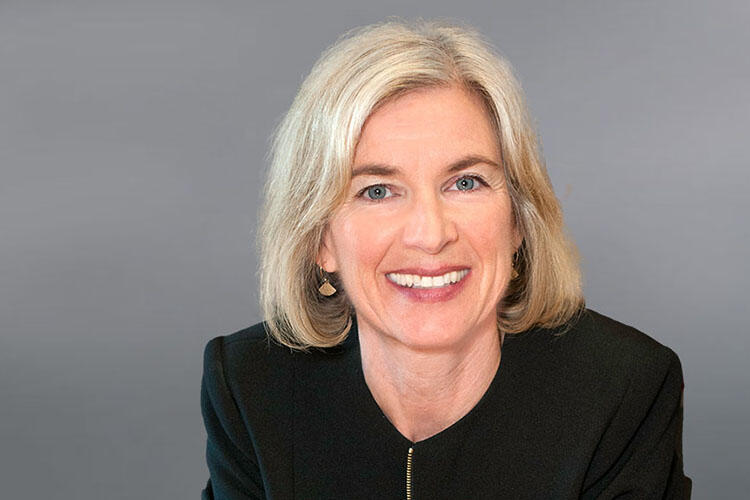 Jennifer Doudna, UC Berkeley professor of molecular and cell biology and of chemistry, has won the 2020 Wolf Prize in Medicine, a prestigious international prize awarded in Israel for unique contributions to humanity.

Doudna, a Howard Hughes Medical Institute investigator, shared the prize with colleague Emmanuelle Charpentier, director of the Max Planck Institute for Infection Biology in Berlin, Germany, for their 2012 invention of the CRISPR-Cas9 gene-editing technology.

Doudna was lauded “for unveiling the mechanism, expected to revolutionize the medical world, of bacterial immunity through genomic RNA-guided editing,” according to the announcement by the Wolf Foundation. “With their groundbreaking findings, the scientists have laid the foundation for the development of innovative genome-specific editing and engineering technology.”

CRISPR-Cas9 is a precisely targeted editing tool that can be used to activate, turn off, alter, repair or remove a gene. This tool is currently used in molecular biology labs around the world, and has the potential to pave new ways to treat incurable diseases, revolutionizing medicine.

The award announcement was made in Jerusalem by Israeli President Reuben (Ruby) Rivlin, Rabbi Rafi Peretz and Dan Schechtman, chairman of the Wolf Foundation.

Also announced were Wolf Prizes in art (to Cindy Sherman of New York); agriculture (to Caroline Dean of the John Innes Institute in England); physics (to Pablo Girillo-Herrero at the Massachusetts Institute of Technology, Alan McDonald of the University of Texas at Austin and D. Rafi Bistritzer of Applied Materials-Israel); and math (to Jacob Eliashberg at Stanford University in California and Simon Donaldson of Stony Brook University in New York and Imperial College London).

The awards ceremony for winners will be held on June 11, 2020, at the Knesset residence, hosted by the president of the State of Israel and the Minister of Education. Each prize winner will receive a certificate and a monetary award of $100,000.

The Wolf Prizes have been awarded annually since 1978 to renowned scientists and artists who have made a unique contribution to humanity and for peoples’ friendship, regardless of religion, gender, race, geographical location or political position.

A big step toward ‘green’ ammonia and a ‘greener’ fertilizer
END_OF_DOCUMENT_TOKEN_TO_BE_REPLACED