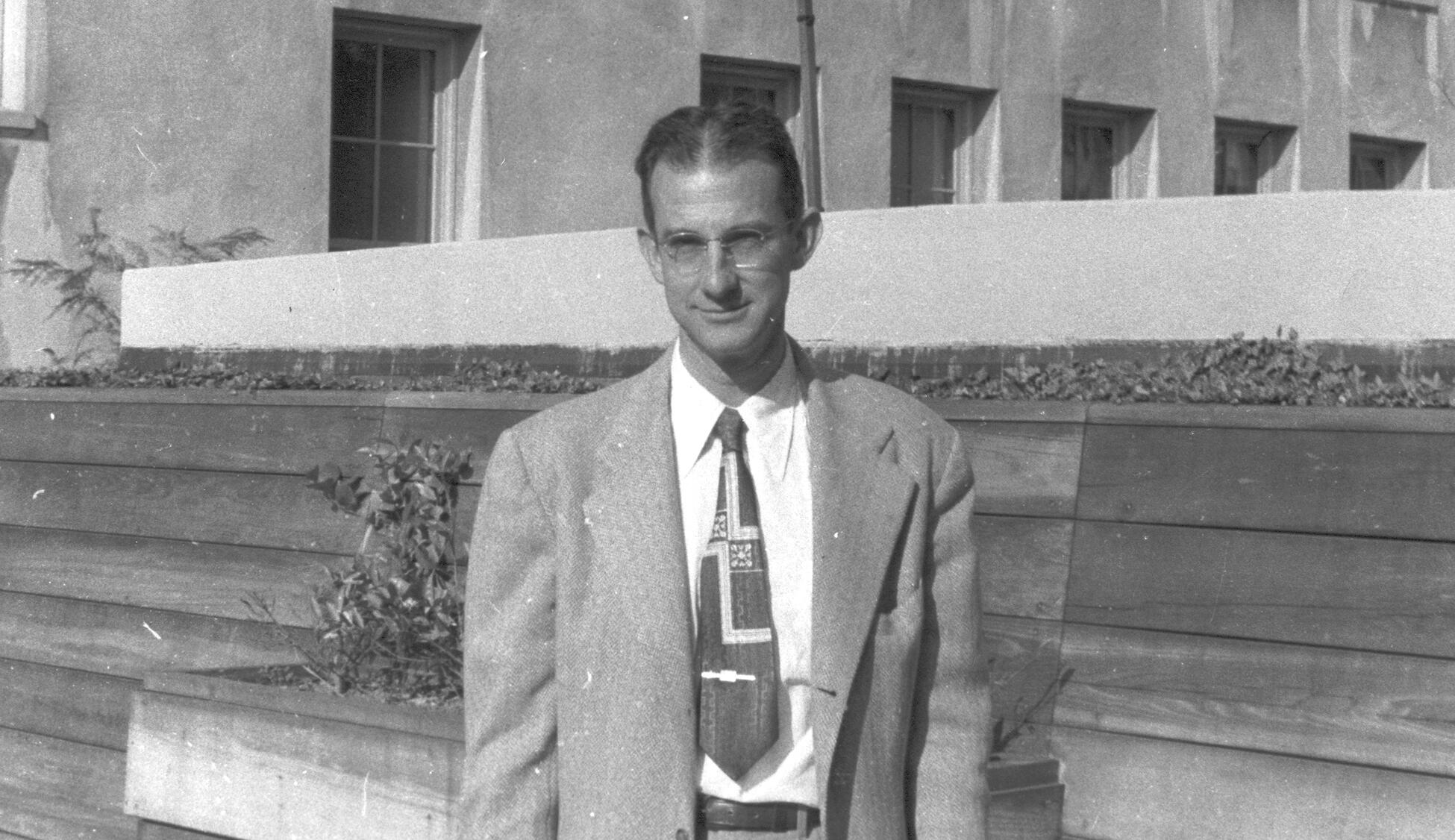 By Jane Scheiber, College of Chemistry

James Cason, an emeritus professor of chemistry at the University of California, Berkeley, died Nov. 3 at Alta Bates Summit Medical Center in Berkeley after a short illness. He was 91.

For almost four decades, Cason taught organic chemistry at UC Berkeley, where he served as dean of the College of Chemistry from 1955 to 1956. He authored four college textbooks on organic chemistry and published more than 100 articles in major scientific journals.

Cason was born Aug. 30, 1912, in Murfreesboro, Tenn. He earned an A.B. from Vanderbilt University in 1934 and went on to receive an M.S. in organic chemistry from UC Berkeley in 1935 and a Ph.D. in the same discipline from Yale University in 1938.

Following a postdoctoral fellowship at Harvard University, he worked with the National Defense Research Committee under the direction of Louis Fieser during World War II. Cason taught at DePauw University from 1940 to 1941 and at Vanderbilt University from 1941 to 1945 before joining the faculty at UC Berkeley later in 1945.

Cason retired from UC Berkeley in 1983. During the past 20 years, he and his wife, Rebecca, split their time between their home in the Berkeley hills and their old-growth redwood property, which they named "Camelot," near Garberville, Calif. For a number of years, the Casons operated a profitable 75-acre almond orchard in California's Central Valley.

Cason is survived by his wife of 68 years, Rebecca Marsden Cason; sons, Roger of Nathrop, Colo., and Mardy of Boston, Mass.; four grandchildren; and a great-grandchild. 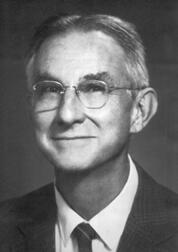