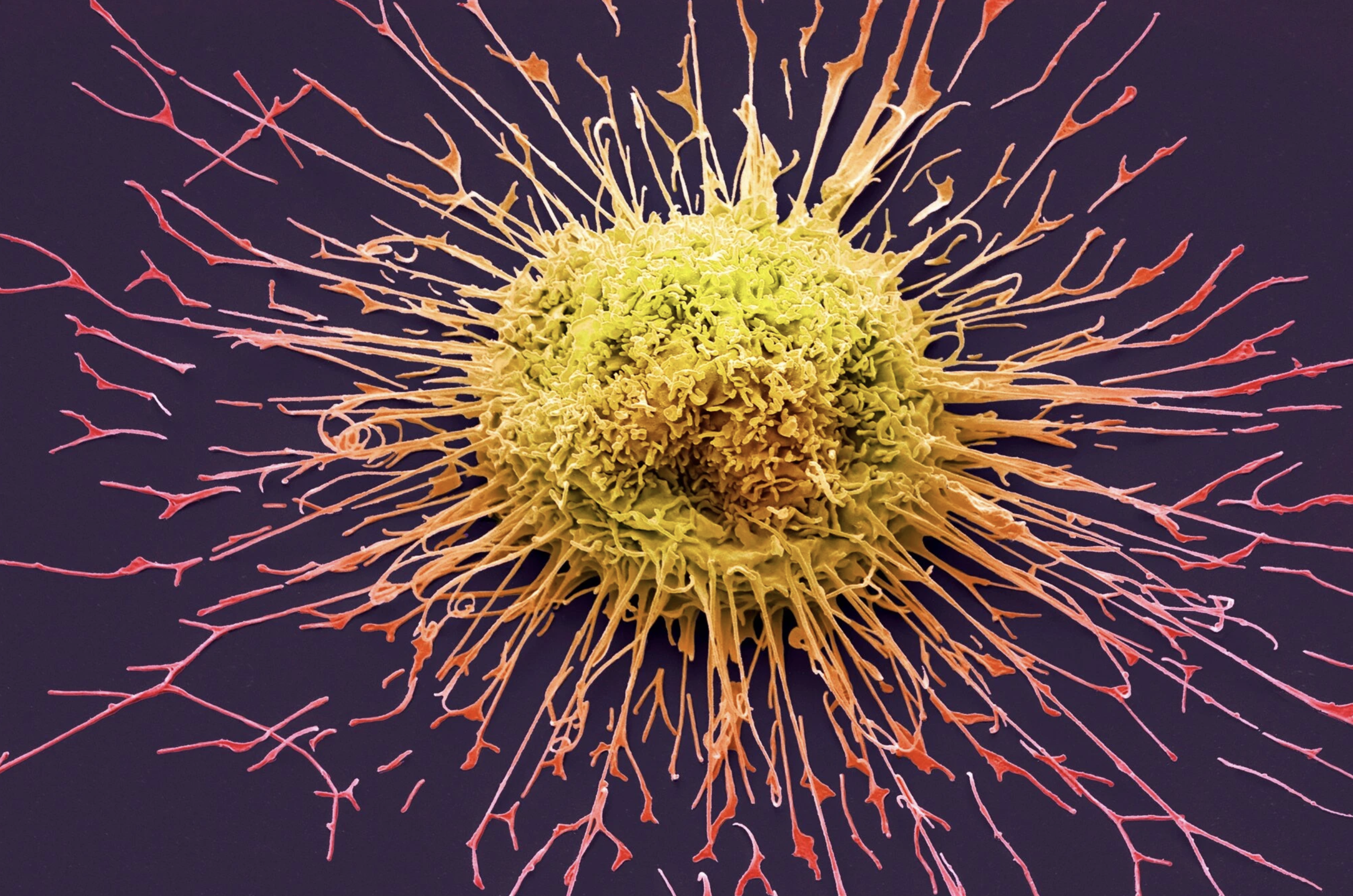 After 40 years of effort, researchers have finally succeeded in switching off one of the most common cancer-causing genetic mutations in the human body.
The finding promises to improve treatment for thousands of patients with lung and colorectal cancer, and may point the way to a new generation of drugs for cancers that resist treatment.

The finding has already led to a new medication, sotorasib, by the drugmaker Amgen. Other companies are close behind with their own versions.

Amgen tested its drug in patients with the most common type of lung cancer, called non-small cell cancer. The disease is diagnosed in 228,000 Americans a year, and for most patients in the advanced stages, there is no cure.

The new drug attacks a cancer-causing mutation, known as KRAS G12C, that occurs in 13 percent of these patients, almost all of whom are current or former smokers. Sotorasib made the cancers shrink significantly in patients with the mutation, Amgen reported last week at the World Conference on Lung Cancer.

On average, tumors in the patients stopped growing for seven months. In three out of 126 patients, the drug seems to have made the cancer disappear entirely, at least so far, although side effects included diarrhea, nausea and fatigue.

It already is routine to test lung cancer patients for the mutation, because they are often resistant to other drugs, said Dr. John Minna, a lung cancer specialist at the University of Texas Southwestern Medical Center in Dallas.
Amgen’s drug is not as drastically effective as some new cancer medicines, said Dr. Bruce Johnson, the chief clinical research officer at the Dana-Farber Cancer Institute in Boston. But in combination with other drugs, those targeting specific mutations can change the course of the disease in many patients, he added.

For example, drugs targeting specific mutations in melanoma patients at first seemed unimpressive, but when combined with other medicines, they eventually changed prospects for patients with this deadly disease.

“The more I looked at it, the more optimistic I became,” Dr. Johnson said of Amgen’s new data.

While the KRAS G12C mutation is most common in lung cancer, it also occurs in other cancers, especially in colorectal cancer, where it is found in up to 3 percent of tumors, and particularly in pancreatic cancer. KRAS mutations of some type are present in 90 percent of pancreatic tumors.

How the off-switch was discovered is a story of serendipity and persistence by an academic chemist who managed the seemingly impossible.

In 2008, that chemist, Kevan Shokat, a professor at the University of California, San Francisco, decided to focus on the mutated gene. It had been discovered 30 years earlier in rats with sarcomas, a type of cancer that begins in bones and soft tissues.

Researchers found the mutation in human tumor cells, and then discovered that it was one of the most frequently mutated genes in cancers of many types.

Different cancers tend to spring from different mutations in the KRAS gene and the protein it encodes. The G12C mutation occurs mostly in lung cancers.

The search for drugs to block previously discovered cancer-causing mutations was always straightforward: Researchers had to find a molecule that attached to the mutated protein and could stop it from functioning. That strategy worked for so-called kinase inhibitors, which also block a protein created by
gene mutations. There are 50 approved kinase inhibitors on the market now.

KRAS was different. The gene directs production of a protein that normally flexes and relaxes thousands of times a second, as if it is panting. In one position, the protein signals cells to grow; in the other, it stops the growth. With the KRAS mutation, the protein remains mostly in an “on” position, and cells are constantly forced to grow.

The standard solution would be a drug that would hold the mutated protein in the “off” position. But that seemed impossible. The protein is large and globular, and it doesn’t have deep pockets or clefts on its surface where a drug could slip in. It was like trying to drive a wedge into a ball of solid ice.

“Our medicinal chemists referred to it as the Death Star,” said Dr. David Reese, executive vice president for research and development at Amgen. “It was so smooth.”

So Dr. Shokat and his colleagues began looking for a molecule that could do the trick. Five years later, after screening 500 molecules, they found one and discovered why it worked.

Their drug held the protein steady, making a crevice visible on its surface. “We never saw that pocket before,” Dr. Shokat said. The protein normally flexes and relaxes so quickly that the narrow groove had almost been impossible to see.

There was more good news. The drug attached itself to cysteine, an amino acid that occurs in the groove only because of the KRAS mutation. The drug worked only against the mutated protein, and therefore only against cancer cells.

“It is really specific,” Dr. Shokat said. “That’s what’s amazing.” He published his findings in 2013, causing a sensation in the field.

Dr. Reese, of Amgen, said that the data “gave us the proof that we could actually do this,” and that “it silenced many of the doubters.”

Dr. Shokat, too, began working on a drug, which is now being developed by Johnson and Johnson. At least eight companies have their own KRAS inhibitors in clinical trials.

Most patients have such a mutation, and while it makes the disease very difficult to treat, now it may also make the cancer particularly vulnerable. Researchers have already found drugs that seem promising.

A sponge to soak up carbon dioxide in the air
END_OF_DOCUMENT_TOKEN_TO_BE_REPLACED