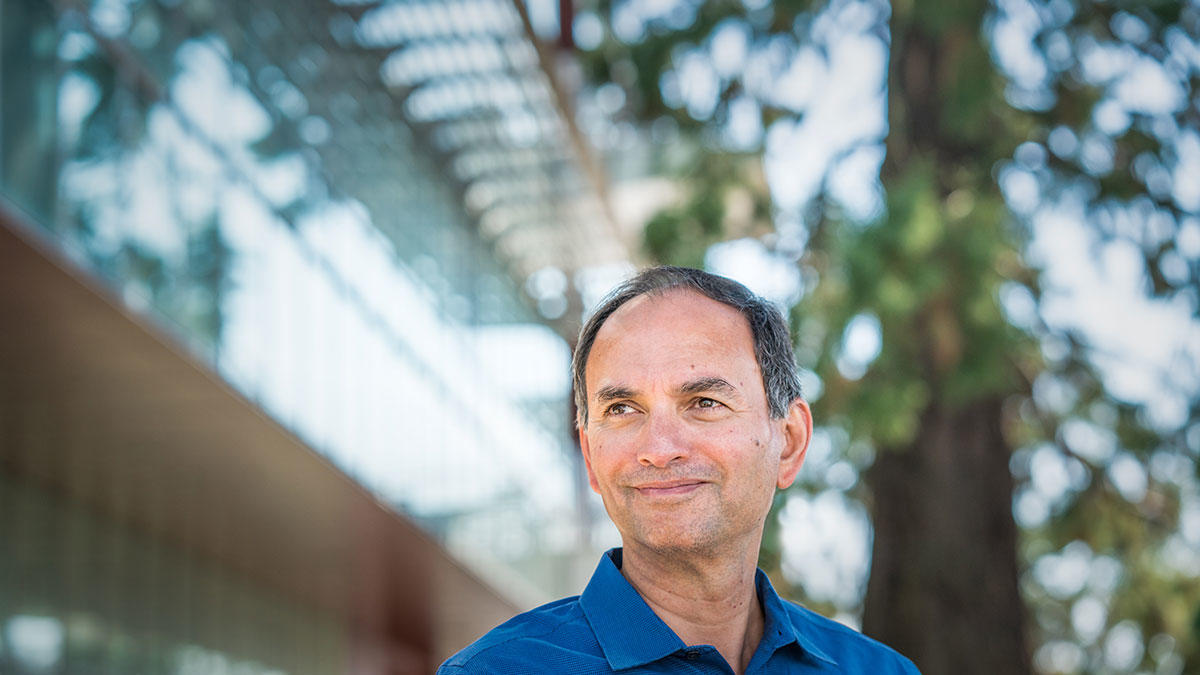 IIT Kanpur was established by an Act of India's Parliament in 1959. The institute was started in December 1959 in a room in the canteen building of the Harcourt Butler Technological Institute at Agricultural Gardens in Kanpur. In 1963, the institute moved to its present location, on the Grand Trunk Road near the locality of Kalyanpur in Kanpur district. The campus was designed by Achyut Kavinde in a modernist style.