Circular plastic, the utopia of environmentalists, is a reality 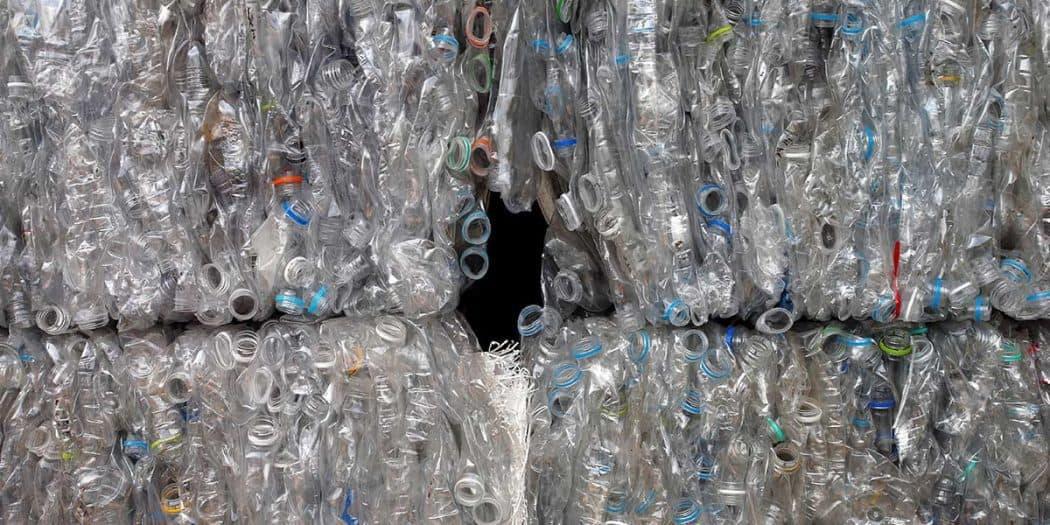 This article has been translated from the original Spanish Language version.

Plastic is a certainly versatile element. There is much we can do with it. Utensils, tools, parts for cars, technological devices. There is only one thing we do not know how to do with plastic: disappear when it is no longer useful. There the real headache begins and the enormous challenge of obtaining a circular or fully recyclable plastic is posed.

Plastics contain various additives, such as dyes, fillers or flame retardants and very few of them can be recycled without loss of performance or aesthetics. The most recyclable plastic, PET (ethylene polyterephthalate), is only recycled at a rate of 20-30%. The rest generally goes to incinerators or landfills where it takes centuries to decompose.

The plastics industry began at the beginning of the last century, but in 1950 world production exceeded 1.5 million metric tons annually and reached 348,000 million in 2017. The vast majority is only used once and is generally discarded in landfills.

One piece to disarm

Now, a team of researchers from the Lawrence Berkeley National Laboratory , Department of Energy of the United States has designed a recyclable plastic that, as a set of parts, can be disassembled into its constituent parts at the molecular level and then reassembled in a way , different texture and color over and over again without loss of performance or quality. It is a new material called polydicetoenamine (or PDK). The details of the research was published in the journal Nature Chemistry .

All plastics, from water bottles to car parts, are made up of molecules called polymers formed by repetitive units of shorter carbon-containing compounds called monomers.

The researchers understand that the problem with many plastics is that the chemicals added to make them useful, such as fillers that make a plastic resistant or plasticizers, that make the plastic flexible, are firmly attached to the monomers and remain in the monomer. plastic even after being processed in a recycling plant.

During processing, plastics with different chemical compositions (hard plastics, elastic plastics, transparent plastics, caramel-colored plastics) are mixed and ground into pieces. When that hodgepodge of chopped plastics melts to make a new material it is difficult to predict what properties it will inherit from the original plastics.

This inheritance of unknown and unpredictable properties has prevented plastic from becoming what many consider the utopia of recycling: a “circular” material whose original monomers can be recovered for reuse for as long as possible, or “recycled” to make New product of higher quality.
Thus, when a reusable shopping bag made from recycled plastic wears out with use, it cannot even be recycled to make a new product. Once the bag has reached the end of its useful life, it is incinerated to generate heat, electricity or fuel or ends up in a landfill.

One monomer at a time

Researchers want to eliminate plastics from landfills and oceans by encouraging their recovery and reuse, which could be possible with polymers formed from PDK.

Other than conventional plastics, PDK plastic monomers could be recovered and released from any compound additive simply by immersing the material in a highly acidic solution. The acid helps break the bonds between the monomers and separate them from the chemical additives that give plastics their appearance and feel.

Researchers are confident that the new circular plastic could be an alternative to many non-recyclable plastics that are currently used.

Subsequently, they plan to develop PDK plastics with a wide range of thermal and mechanical properties for applications as diverse as textiles, 3D printing and foams. In addition, they seek to expand the formulations incorporating materials of plant origin and other sustainable sources.

Research report from the Lawrence Berkeley Lab: Recycling Plastic from the Inside Out