Cannabinoids are the next big thing in the pot industry 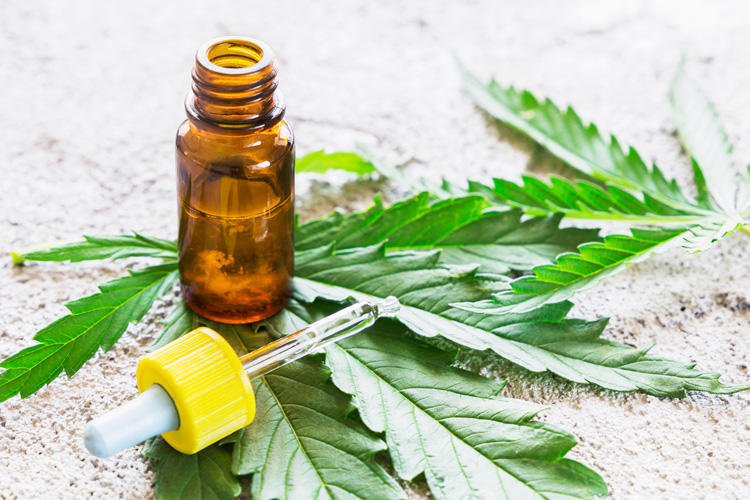 It’s 2021 and regular THC isn’t going to cut it for the budding weed industry. Neither will CBD. Instead, a host of startups are betting that weed consumers will be clamoring for something that nature alone can’t provide.

In Berkeley, California, the startup Demetrix, is preparing to manufacture “metric tons” of cannabigerol, also known as CBG. CBG is also called “the mother of cannabinoids” because chemically, it’s a precursor for hundreds of other chemicals that exist in trace amounts in cannabis plants.

“It’s been a wild ride,” Cynthia Bryant, the chief business officer of Demetrix tells Observer. “Three years ago, we literally had empty lab space. We were buying freezers.” Now they’re hoping to have CBG products ready to go by the end of the year.

Cannabis consumers are increasingly interested in niche or “rare” cannabinoids, even though it’s still unclear what these molecules are truly capable of. That includes products like Delta 8 THC, which is about half as potent as regular THC and has been called the fastest-growing segment of the hemp industry.

Companies like Demetrix are more interested in “rare” cannabinoids – 100+ compounds in cannabis that exist only in trace amounts in nature but can be made plentiful in the lab.

Demetrix was initially founded by Jay Keasling, a professor at the University of California, Berkeley who focuses on engineering microbes, specifically yeast, to produce other substances: like fuel, or a component for malaria medication called artemisinin. Keasling has since turned to cannabis, where his patented technique endows brewer’s yeast with the capacity to make cannabinoids.