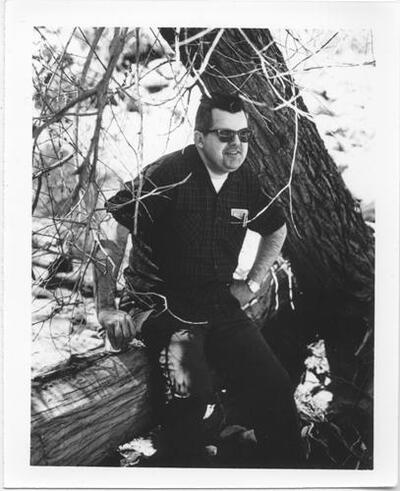 Bruce Mahan was born in New Britain, Connecticut, in 1930. He attended Harvard University both as an undergraduate and as a graduate Ph.D. student. After completing his bachelor's degree in the chemistry department, he decided to carry out his doctoral studies with George Kistiakowsky in physical chemistry. Kistiakowsky had trained in gas phase photochemistry with Bodenstein in Berlin, and it was in that tradition that Bruce set out to pursue his research. It was a pivotal decision, starting him on the track of research in gas phase reaction kinetics that occupied all of his scientific career.

He came to Berkeley in 1956 directly from Harvard and three years later he volunteered to teach a new freshman chemistry course described in the catalog as "Lecture and laboratory for students of superior facility and preparation." The course he established remains today as one of the premier courses in beginning chemistry in the country. He wrote the textbook University Chemistry for the course in 1965. This textbook was the model for all high level freshman texts used today. The book is in its fourth edition and has sold well over half a million copies. It has been translated into eight other languages and has truly had a world-wide impact.

Bruce was one of the early winners of the campus teaching awards in 1961; the students admired and respected him as a demanding, but fair teacher with a very deep understanding of chemistry.

In 1968 Bruce became chairman of the Department of Chemistry at Berkeley, serving as chair from 1968 to 1971. The faculty found him to be a tough, but fair administrator. He actually read, understood and evaluated their publications before making recommendations for promotions and advancements. In a department of over 50 members this requires a great deal of knowledge and dedication. Subsequent chairmen have usually asked faculty in each specialty to write the evaluations of their colleagues.

Some of the younger faculty found Bruce somewhat intimidating. He was sometimes gruff; he was often abrupt. He expected a great deal and he did not give out a lot of praise; his mother must have taught him this attitude. She told the story of Bruce's elementary school teacher calling to say that she did Bruce a disservice by not praising him for his good grades. Bruce's mother replied, "I'm happy that he is doing well, but it is not necessary to praise him simply for using his God-given gifts to good advantage."

Bruce's research interest was mainly on molecular collisional processes, especially collisional energy transfers and ion-molecule reactions. He was the first to recognize that the efficient energy transfer from excited polyatomic molecules was due to frequent events with a small amount of average energy transfer rather than from rare events with large amounts of average energy transfer. His penetrating observation treated the impulsive translational vibrational energy transfer process correctly for the first time. He was the leading pioneer in the investigation of ion recombination and the dynamics of ion-molecule reactions. The enormous contributions he made in this area of study established his reputation as a world-class scientist, and he was elected to membership in the National Academy of Sciences in 1976.

Bruce's scientific rigor and his serious personality kept many of his students at a distance. Perhaps this was partly due to his belief that graduate students should take the initiative in pursuing their Ph.D. thesis research and in developing themselves. He was not the type of research director who gave strong and dominating guidance. His way of guiding students during his daily visit to the laboratory always started with, "What's new?" and ended with, "What do you plan to do next?" If the answers to these two questions were satisfactory, he would often just nod his head and leave without uttering a word. Many of his students appreciated the way Bruce allowed them to develop early into independent scientists. 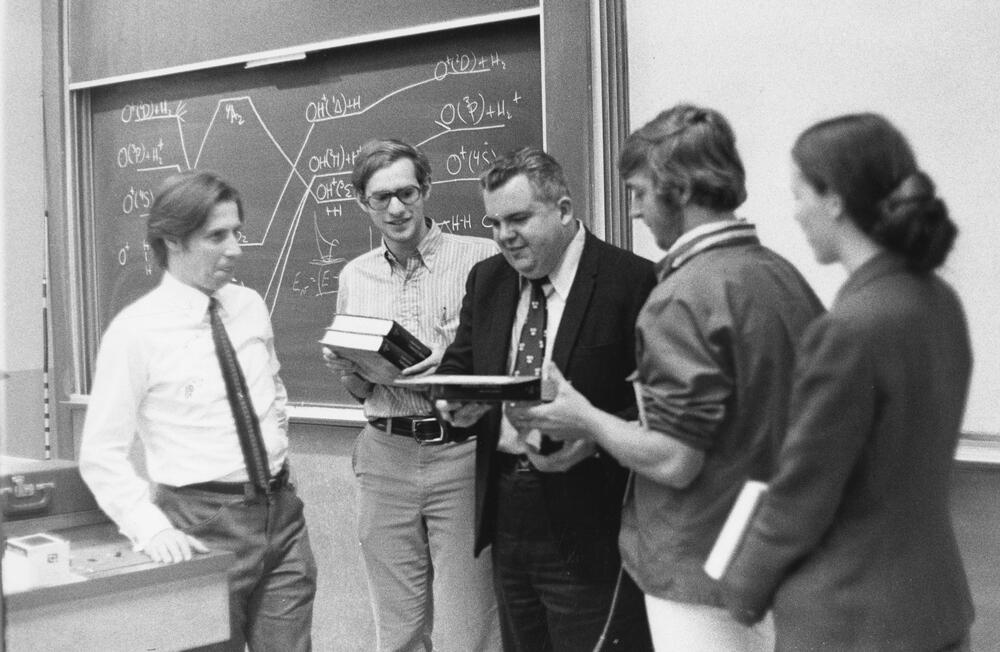 One of his former students, Yuan T. Lee, who won the Nobel Prize in Chemistry in 1986, attributes his success to the way Bruce chose to train his students. It was not all work for Bruce. He was a very shy person, who never married, but he did enjoy the company of a few friends. He liked to travel, to photograph and to listen to opera. He also liked to share his experiences with the morning coffee group at the Faculty Club and with his colleagues at the chemists' table for lunch at the Club. This was the family he used to validate his adventures and accomplishments. He would go to Death Valley or the Arizona desert about once a year. He first took his Mercedes, but after it was sand blasted once, he bought a four-wheel drive Bronco. He also bought some rugged land in Mendocino County and built a shelter on it. Perhaps he was less lonely camping out in the wilderness than living at home in Berkeley. 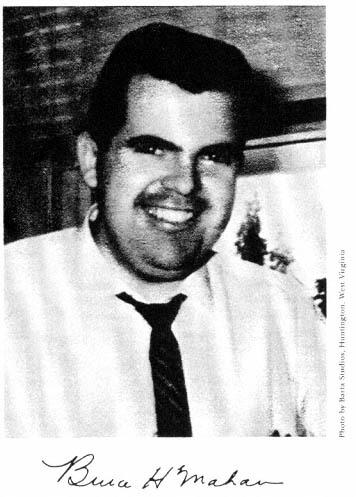