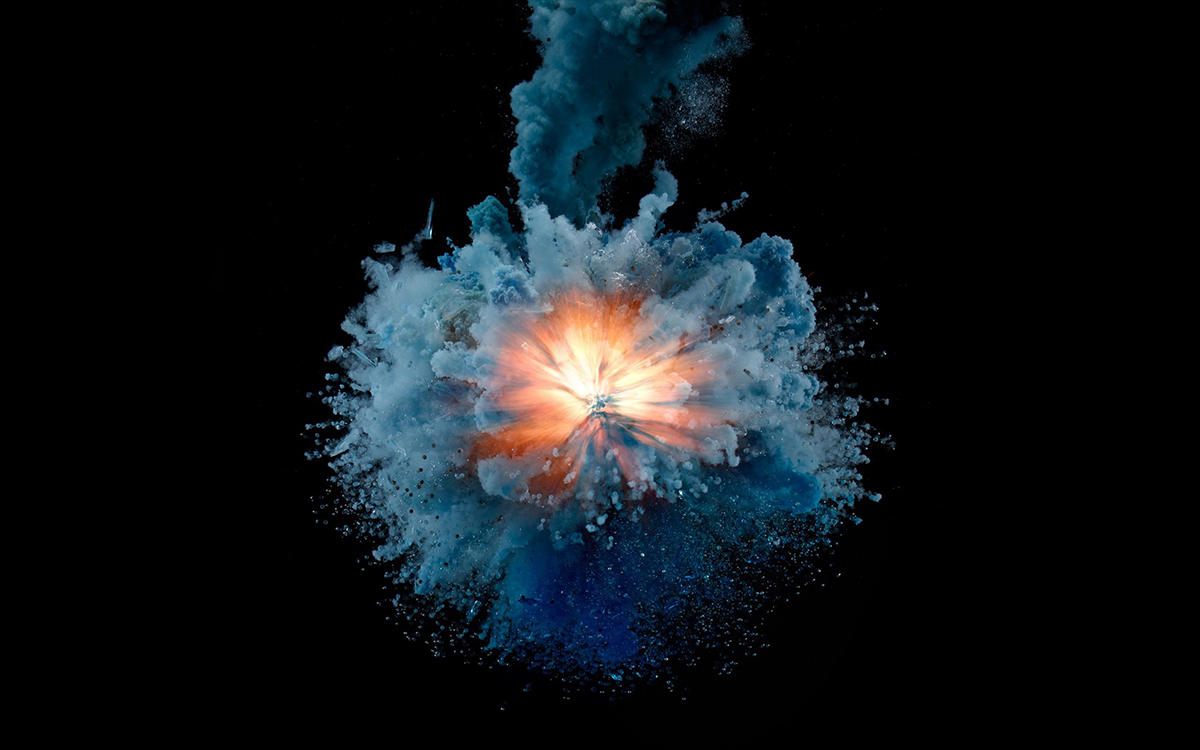 The promise of Quantum Computers will unlock a new dimension of computing capabilities that are not possible today with classical computers, regardless of the size, compute power, or parallelization. We will unlock new insights into our universe (the large hadron collider at CERN captures 5 trillion bits of data, per second), enable high fidelity simulations of weather patterns that will allow us to precisely predict and understand developing hurricanes weeks earlier, and unlock new capabilities in deep learning and AI, allowing for more creative and complex modeling, with less known data across autonomous cars, image recognition, and complex decision making.

As one of the world’s leading researchers in atomic clocks and neutral atoms, Benjamin (Ben) Bloom (co-founder of Atom Computing) built the world’s fastest atomic clock, and at the time of publication, considered the most precise and accurate measurement ever performed. Through that effort and his Ph.D., Ben showed that neutral atoms could be more scalable, and that it is possible, to build a stable solution to create and maintain controlled quantum states. He used his expertise to lead efforts at Intel on their 10nm semiconductor chip, and then to lead research and development of the first cloud-accessible quantum computer at Rigetti.

He was joined by co-founder and lead scientist Jonathan King (Ph.D., ChemE, 2012) to create Atom Computing to build truly scalable quantum computers. King earned a Ph.D. in Chemistry from UC Berkeley in 2012, under the direction of Professor Jeffrey Reimer and also did his postdoctoral researcher at Berkeley with Professor Alex Pines.

According to their website Atom Computing, "... is building truly scalable quantum computers out of individual atoms. Our quantum computers use quantum mechanical properties of atoms to process information and solve problems beyond the reach of traditional computers, including drug design, computational chemistry, and more."

The Atom Computing Team’s research suggests the most pragmatic and tractable approach to building and scaling a quantum computer to eventually millions of qubits. An approach that does not rely on new fabrication or materials, and is built on 40+ years of research and the principles behind it, and connected by a deep history and expertise in the secret sauce designed by the team. As a result, a system designed around wireless qubits, with long coherent times, and significant individual control at scale, could meaningfully scale to over a million qubits, and deliver on the real promise of an error-corrected quantum system.