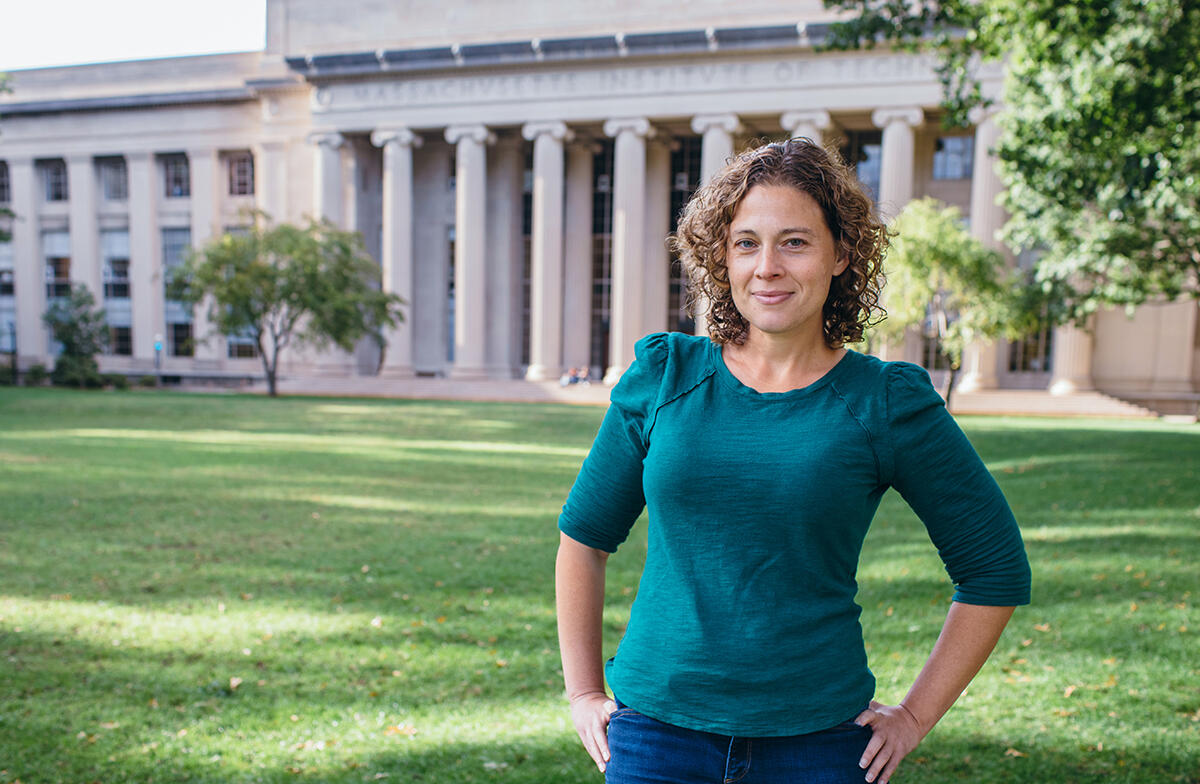 Danna Freedman, the F.G. Keyes Professor of Chemistry at MIT, has been named a 2022 MacArthur Fellowship reciepient by the John D. and Catherine T. MacArthur Foundation.

Often referred to as “genius grants,” the fellowships come with a five-year, $800,000 prize, which recipients are free to use as they see fit. Prof. Freedman, who found out about the award in early September, before it was publicly announced, said she was “completely in shock” after hearing that she had been chosen for the fellowship.

“There are so many parts of being an academic that involve explicitly asking for letters of recommendation, when you know you’re going through a process like tenure, or evaluation for a fellowship. But with this, someone took it upon themselves to recommend me, and other people who I will never know wrote letters for me. It’s so unbelievably kind,” she says.

Prof. Freedman, whose research focuses on using inorganic chemistry to create new molecules for quantum information science, joined the MIT faculty in 2021. Before coming to MIT, she was a professor of chemistry at Northwestern University.

“When I was looking at new opportunities at the post-tenure, mid-career stage, I wanted to expand beyond the research that could be done just in my lab, to larger teams. And everyone I talked to at MIT just expanded every idea until it was so full of possibility,” she says. “It’s such an inspirational place.”

Read the rest of the news announcement at MIT here. 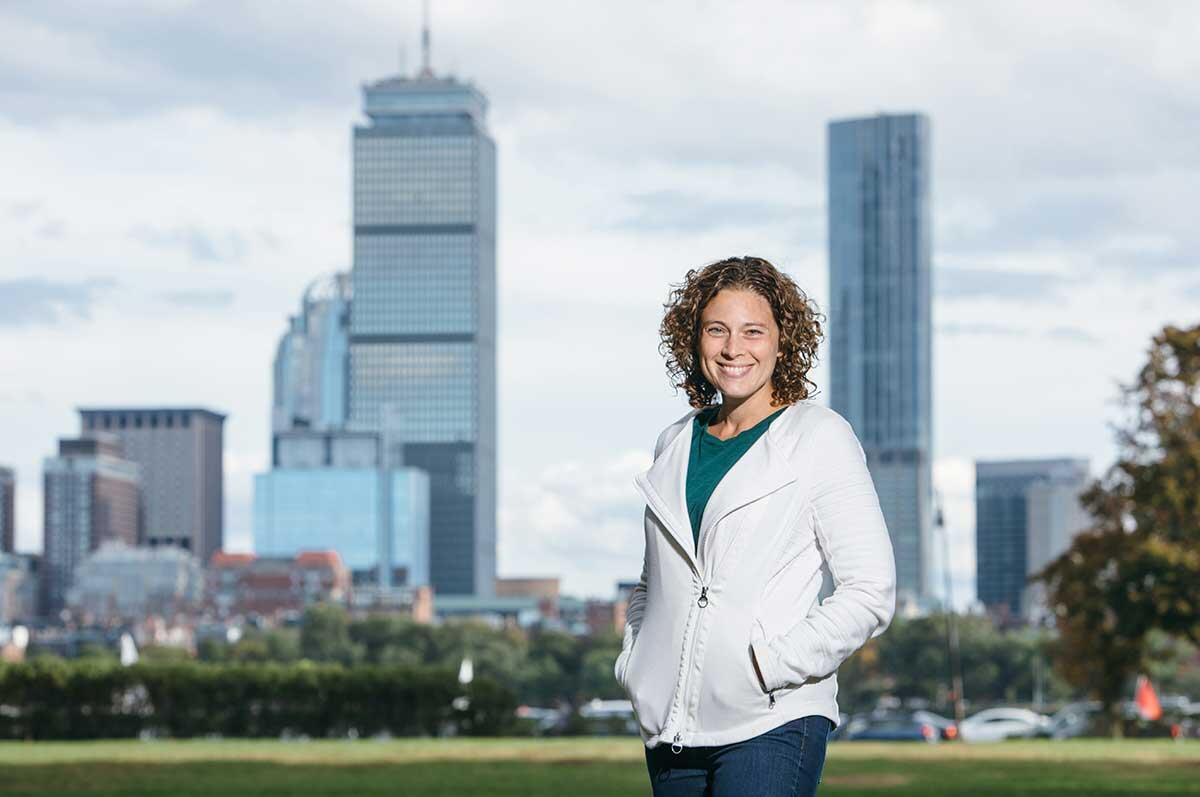