Alexis Bell elected to the Russian Academy of Sciences

Jeffrey Reimer, Chair of the Department of Chemical and Biomolecular Engineering stated, "This award, which follows many others, affirms Professor Bell’s insights into the fundamental relationships between the atomic structure of heterogeneous catalysts and their activity.  We offer our heartiest congratulations to Alex!."

Professor Bell is interested in understanding the fundamental relationships between the structure and composition of heterogeneous catalysts and their performance. The study of reaction mechanisms and the identification of factors limiting the activity and selectivity of catalysts are also objectives of his research. Reaction systems being investigated include the synthesis of oxygenated compounds from COx (x = 1, 2), the conversion of alkenes to olefins and oxygenated products under oxidizing conditions, conversion of biomass to fuels, and the electrochemical reduction of water and carbon dioxide to hydrogen and carbon monoxide, respectively.

The objectives of his program are pursued through a combination of experimental and theoretical methods. Spectroscopic techniques, including IR, Raman, NMR, UV-Visible, XANES, and EXAFS, are used to characterize catalyst structure and adsorbed species under actual conditions of catalysis. Isotopic tracers and temperature-programmed adsorption and reaction techniques are used to elucidate the pathways via which catalyzed reactions occur. Quantum chemical calculations are conducted to define the structure and energetic of adsorbed species and the pathways by which such species are transformed. The combined use of theory and experimental methods enables the attainment of a deeper understanding of the core issues of interest than can be achieved by the use of either approach alone. In pursuing his research, Professor Bell draws upon 40 years of experience in the pursuit of fundamental issues relevant to catalysis. He is the author or co-author of over 550 technical publications.

About the Russian Academy of Sciences

The Russian Academy of Sciences (the Academy) was founded in Saint Petersburg on the order of Peter the Great and by Decree of the Senate of 1724. The Academy immediately responded to the demands of the times through its scientific research and publications, and quite soon achieved scientific results that were on par with those of other European institutions.

The traditions and scientific schools established and further developed by the Academy, as well as its world excellence of research in basic and applied science naturally merited the status of the top scientific institution of the country. Between 1925 and 1991 the Academy bore the name that incorporated the name of the Union of Soviet Socialist Republics – the Academy of Sciences of the USSR. It was reconstituted as the Russian Academy of Sciences in 1991 by a decree of the President of the Russian Federation that also confirmed its status as the highest scientific institution in Russia. 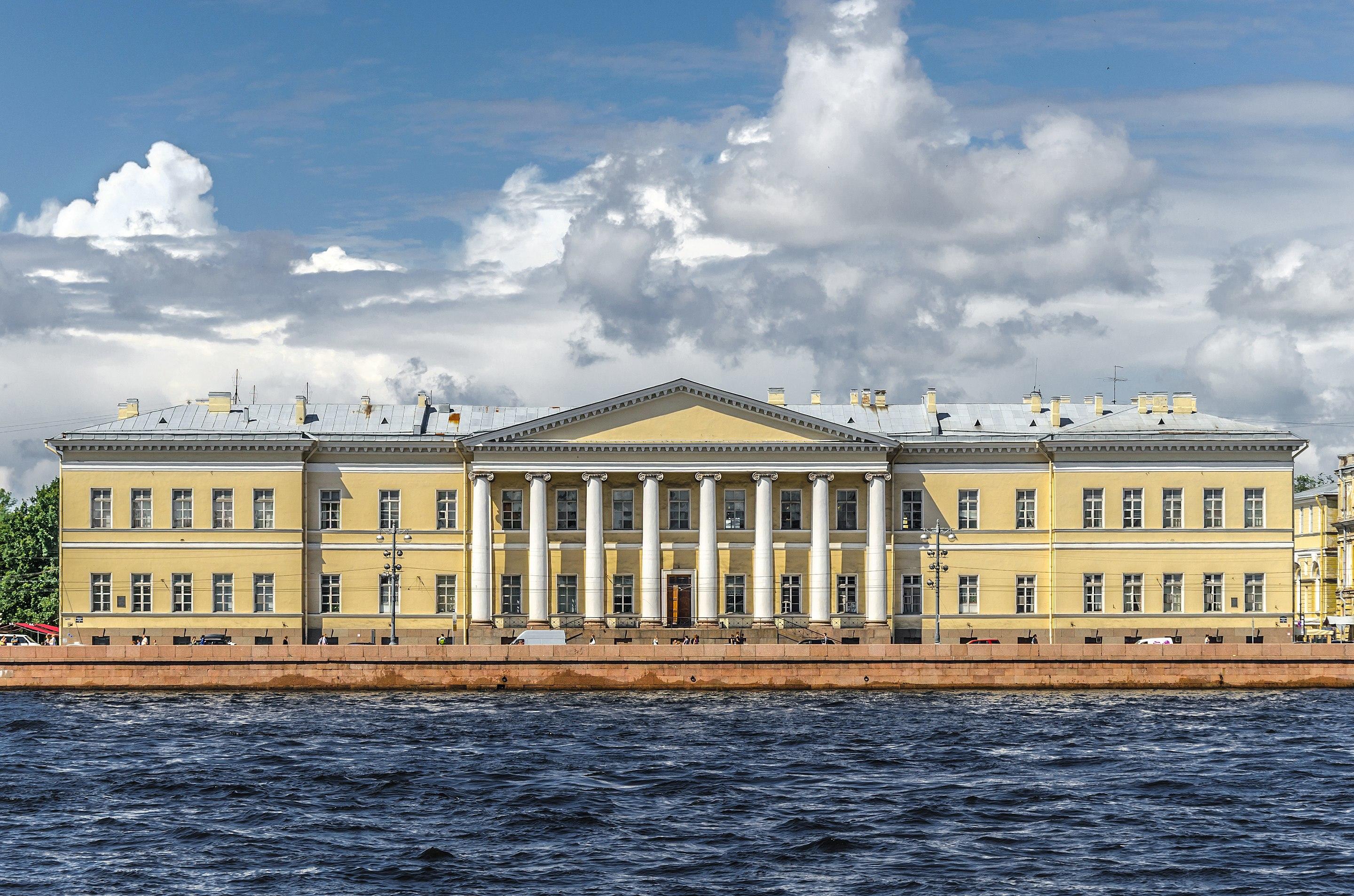