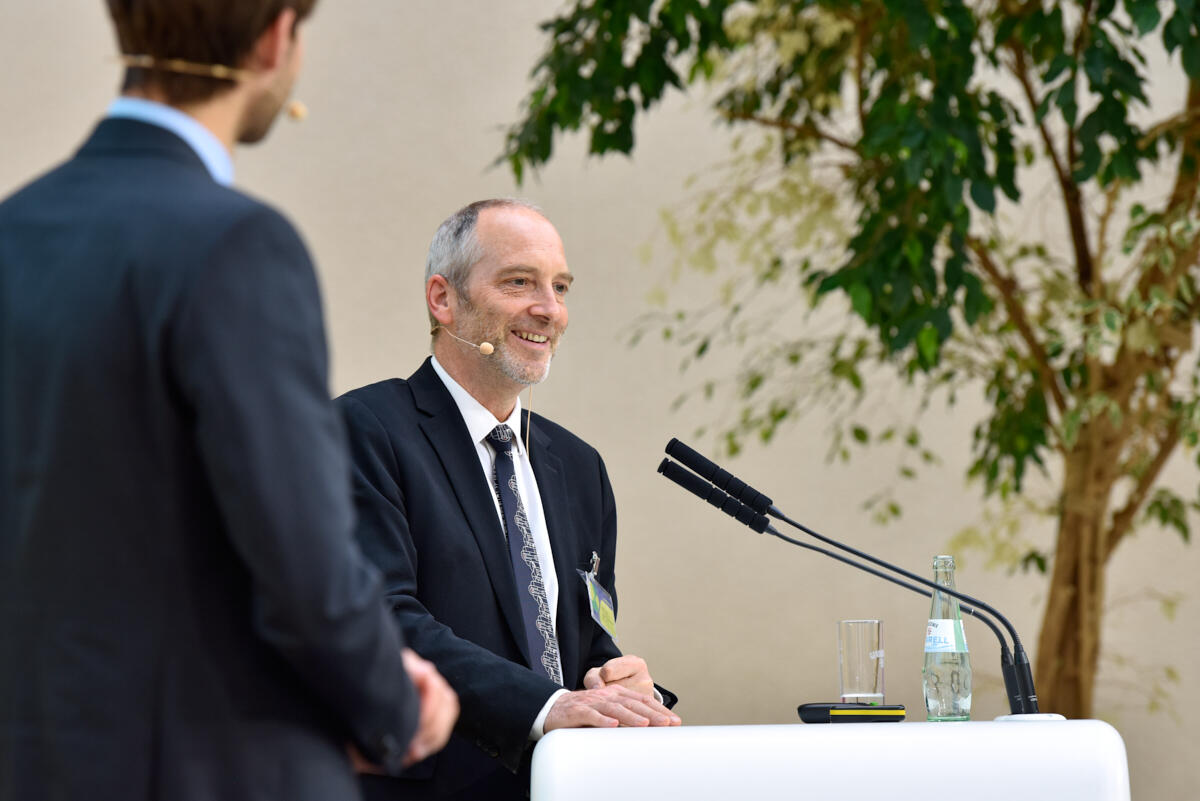 John Hartwig during his presentation in Darmstadt, Germany for the 2022 Emanuel Merck Lectureship. (Photo courtesy of Merck KGaA.)

“I am honored by the recognition being given to me for the discoveries made by my research group,” said Prof. Hartwig on receiving the news about this distinction. “Through our research, I wanted to show how transition-metal chemistry could change the way organic molecules are made and to influence the foundations of synthetic chemistry down to the level of undergraduate chemistry. My dream, which is beginning to be realized, has been to use fundamental principles to discover organic reactions catalyzed by these metals that are used to create life-saving medicines.”

Prof. Hartwig is being recognized for his outstanding work in transition metal catalysis. His achievements in transition metal chemistry have brought the design of molecules and syntheses to a new level – not only in an academic context where almost every total synthesis involves a catalytic transformation, but also for the industrial production of numerous pharmaceuticals. He has published more than 450 articles in scientific journals, holds 21 patents and has contributed numerous chapters to textbooks. To make the foundations and applications of catalysis accessible to a broader audience, he wrote the textbook “Organotransition Metal Chemistry – From Bonding to Catalysis”. Moreover, Hartwig is the founder of his own start-up Catylix Inc. Hartwig is co-discoverer of the Buchwald-Hartwig amination – a widely used palladium-catalyzed coupling reaction for the formation of C-N bonds from amines and aryl halides. 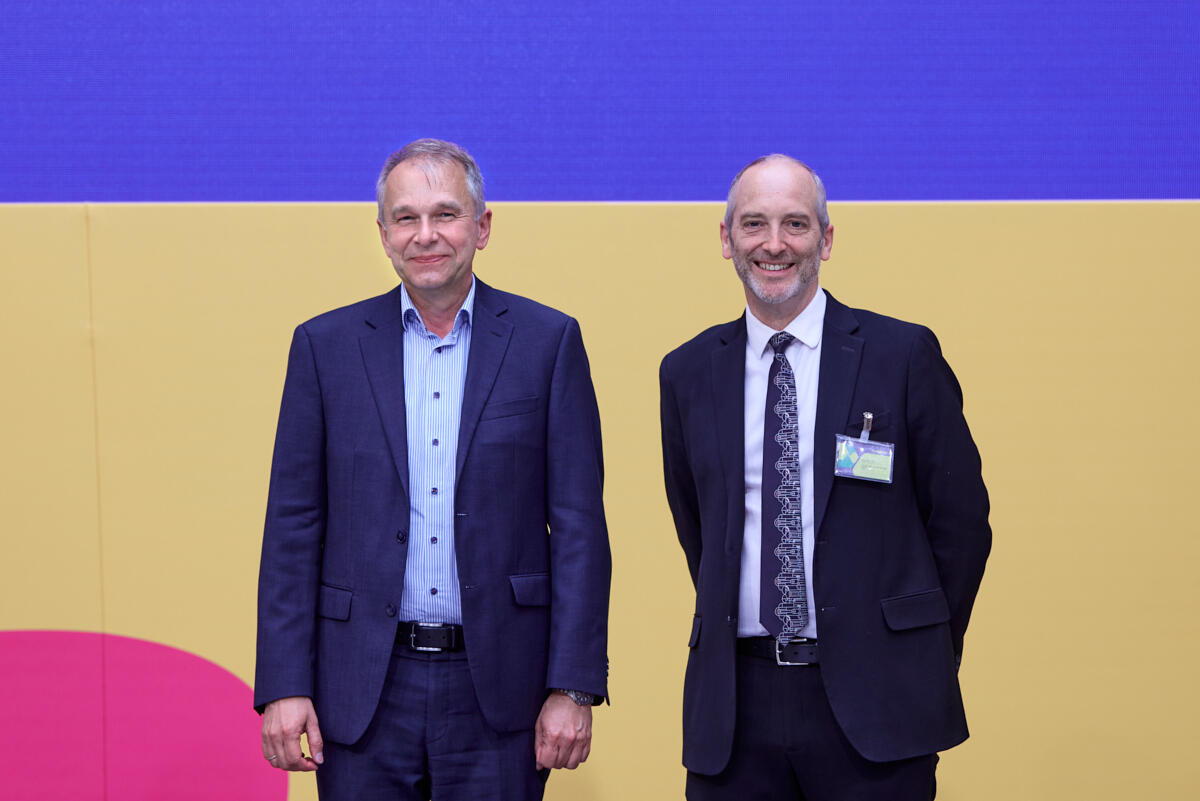 “Today we are recognizing the achievements of a superb scientist who has made breakthrough contributions to the further development of synthetic chemistry,” said Ulrich Betz, Vice President Innovation at Merck KGaA. “This award helps to promote scientific exchange with internationally renowned researchers and to recognize them for their important work for science and society. As such, the award is ideally suited to both us as a science and technology company as well as to the research profile of the renowned Technical University of Darmstadt.”

The prize will be presented to Prof. Hartwig on May 23rd during a public lecture at the Hörsaal- und Medienzentrum at the Lichtwiese campus of TU Darmstadt. Prof. Hartwig will present a lecture on “Catalyzing Organic Synthesis” at the event.

The Emanuel Merck Lectureship was jointly established by Merck KGaA, Darmstadt, Germany, and TU Darmstadt in 1992. It recognizes globally renowned scientists who have made superior contributions to chemical and pharmaceutical research. Starting 1993, the award has been granted to 17 eminent scientists from around the world.