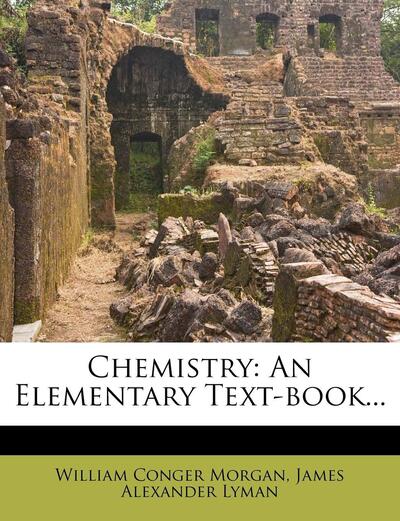 William Conger Morgan was born in Albany, New York, June 21, 1874. After receiving the degree of A.B. from Yale University, he was awarded the Silliman fellowship, which he held for the three years leading to the Ph.D. in chemistry.

His first academic appointment was at Washburn College, 1899-1901, followed by a call to the University of California. At Berkeley he served as a member of Professor O'Neill's staff in chemistry until 1913, when he was appointed to the post of professor and chairman of the Department of Chemistry at the new Reed College in Portland, Oregon. After seven years in this position Professor Morgan was chosen to head the Chemistry Department on the southern campus of the University of California, just one year after the launching of the new institution in 1919. The last nineteen years of his professional career were thus spent in Los Angeles. On the first day of instruction in September, 1939, almost exactly forty years from his first day as a college instructor, he was stricken with pneumonia. He never fully recovered and died on February 9, 1940.

In earlier years Professor Morgan engaged in investigations of stereochemistry of nitrogen, and particularly of methods of quantitative analysis. His text of inorganic qualitative analysis, published by Macmillan, had wide acclaim during the prewar decade. His high school text, written jointly with Lyman of Pomona College, was perhaps the first of its kind to emerge from the rut of dry and uninteresting chemistry texts of the day and to present modern principles in vivid fashion.

During his Berkeley experience he attained outstanding success as a university lecturer in general science, and was the leader in organization and presentation of such material in courses to which numerous professors contributed.

The demands of administration and teaching in two successive new institutions, Reed and the Los Angeles division of the University, preëmpted most of the remaining years of Professor Morgan's life. Especially at Los Angeles the University realized the valuable fund of common sense and sound, conservative advice which he could offer. Through the many years of academic expansion and administrative experiment he was of great value as a shrewd and forceful guide in committee policy. 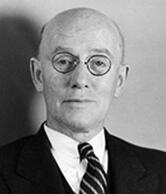 An outstanding characteristic of Professor Morgan was his straightforward adherence to basic principles in science and education. He would accept no compromise involving intellectual sham or pretense, and insisted upon clear thinking and industry on the part of his students. He never encouraged weaklings to enter the professions of chemistry and medicine. Literally thousands of citizens of California remember his lectures in general chemistry for their basis of logical principles rather than of memorized formulas.

In 1900 Dr. Morgan married Charlotte Elisabeth Lansing. He is survived by his widow and three sons, Robert, Alan, and James, all of Los Angeles.

Article about Professor Morgan in the Oakland Tribune, 1905: