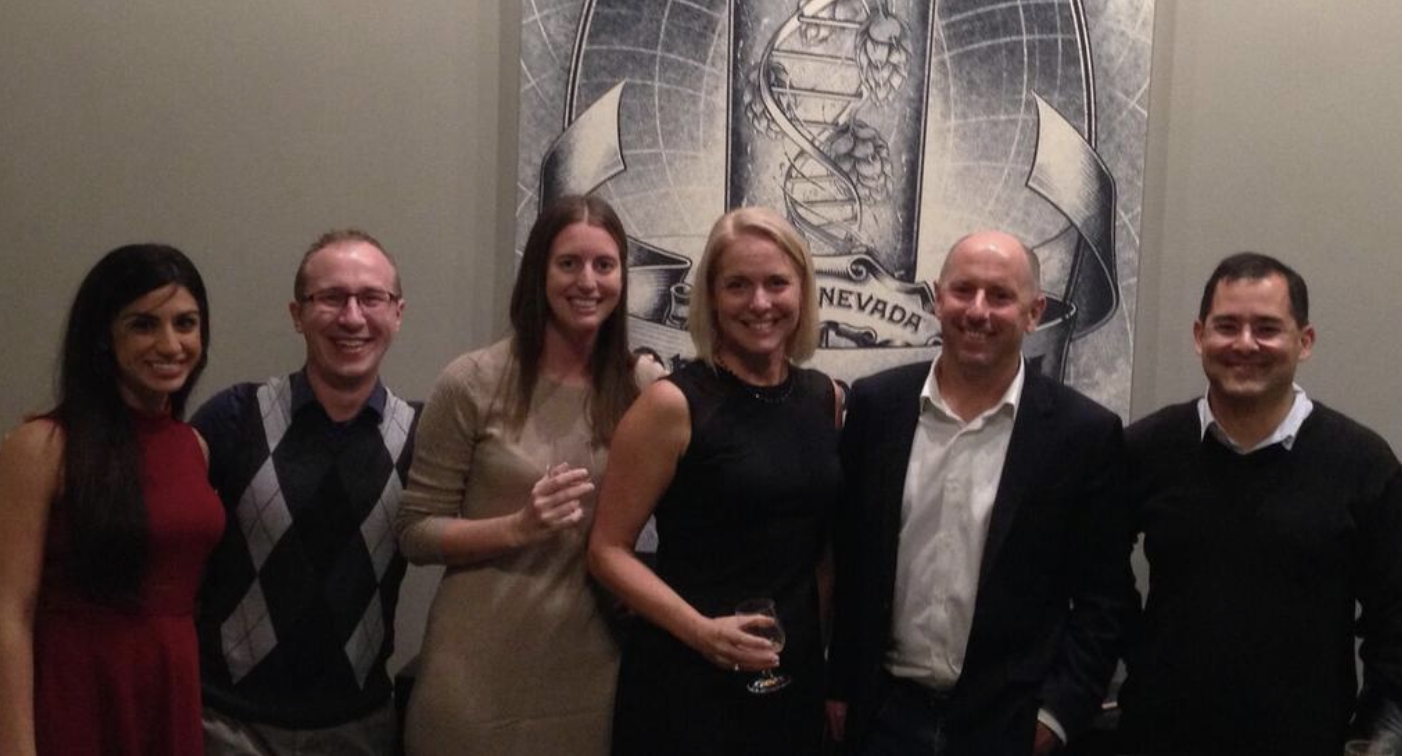 Founders David Schaffer, The Hubbard Howe Jr. Distinguished Professor of Biochemical Engineering, and Dr. David Kirn have worked on so-called "viral vectors" — the protein shells ridden by viruses to skip through the body — since before the company was formed in 2013. In gene therapy, those vehicles are engineered to remove the disease-triggering part of a virus and used instead to carry correct versions of genes to replace mutated genes.

Gene therapy companies have used the adeno-associated virus, or AAV, vector, but those delivery vehicles can have limited efficacy, can be defeated by already-existing antibodies, may trigger inflammation, may have toxic side effects and require high doses.

Instead, 57-employee 4D has turned to customized AAV vectors for each disease, developing libraries that can be tweaked to deliver more than 1 billion AAV vector sequences. That translates into a gene therapy approach that preclinical animal experiments indicate could be more precise and better accepted by the body.

The Emeryville company, whose stock would be traded on the Nasdaq market as "DDDD," already has won $108.6 million from the likes of Viking Global Investors LP, Pfizer's venture unit, Janus Henderson Investors, Pappas Capital, Perceptive Advisors and Biotechnology Value Fund. Its largest shareholders are Viking, Pfizer Inc. (NYSE: PFE) and Florida-based investor Repleon LLC. It had $72.9 million in cash and equivalents at the end of June, according to a Securities and Exchange Commission filing, and had burned through $46.2 million.

4D has collected $14.1 million in revenue so far from creating AAV vectors for the likes of Pfizer, which ended its 4D deal last year, uniQure (NASDAQ: QURE) and Genentech Inc. parent Roche, but it has a portfolio of potential gene therapies that it wants to take forward with its partners as well as on its own. For example, a potential treatment for X-linked retinitis pigmentosa — an inherited gene defect that causes impaired vision — is subject to an exclusive Roche option but is expected to start a human clinical trial in mid-2020.

A Roche-licensed program in choroideremia, a progressive vision loss most commonly characterized by problems seeing at night, could start a clinical trial in second-half 2020. A 4D-controlled gene therapy targeting Fabry disease — a fatty buildup in cells that affects the kidneys, heart, skin and other parts of the body — also should enter clinical trials in the second half of next year.

Meanwhile, 4D expects to start studies in the first half of 2020 that would lay the groundwork for a clinical trial for a potential gene therapy against the potentially deadly lung and digestive system disease cystic fibrosis.

The company also could hear from AstraZeneca plc (NYSE: AZN), which is evaluating development work done by 4D. That could lead to the drug maker forking over an option fee and development milestones.

In a five-year-old deal amended in August, uniQure has a license from 4D to develop gene therapies for potential central nervous system and liver treatments.

Building a community of belonging
END_OF_DOCUMENT_TOKEN_TO_BE_REPLACED