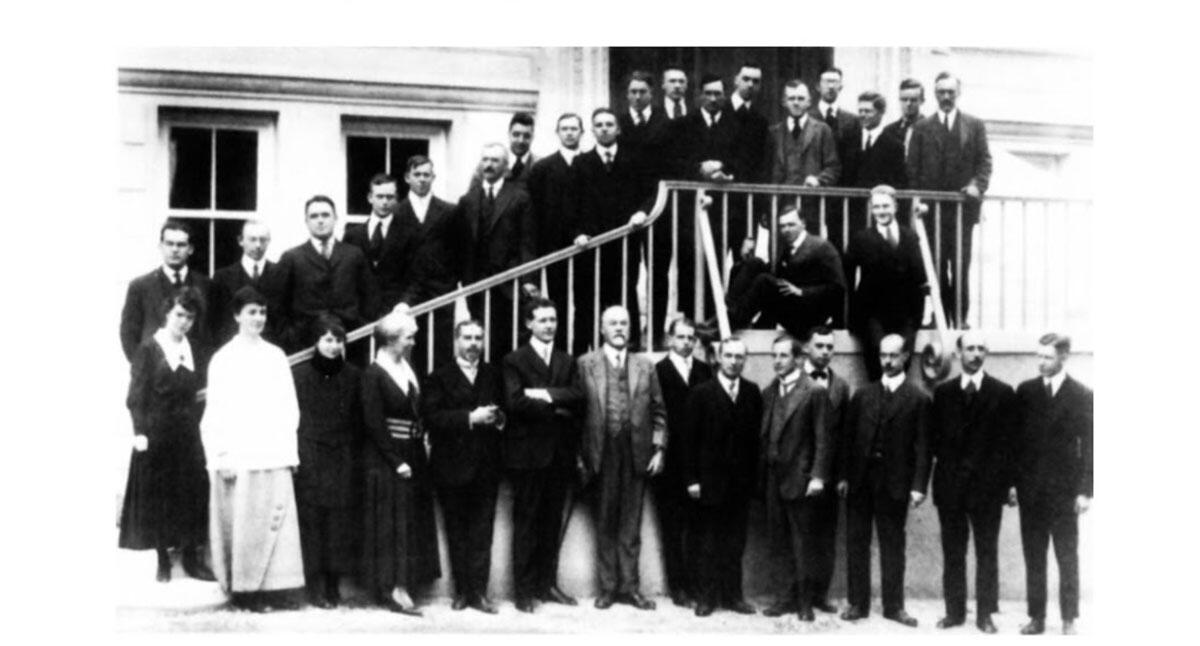 Chemistry faculty and staff stand in front of Gilman Hall, 1917. Walter Blasdale is in the front row, second from right.

Walter Charles Blasdale was born on January 10, 1871, in Jericho, Queens County, New York, the son of Charles Blasdale, M.D., and Julia Smith Blasdale. His scientific education was obtained at the University of California. He matriculated in 1888 and received a B.S. degree in chemistry in 1892, an M.S. degree in 1896, and a Ph.D. degree in 1900. His was the first doctorate in chemistry awarded by the University of California. He started teaching in the College of Chemistry during his graduate studies. He was Assistant in Chemistry from 1892 until 1895, Instructor from 1895 until 1903, Assistant Professor from 1903 until 1911, Associate Professor from 1911 until 1919, and Professor from 1919 until 1941. He became Professor of Chemistry, Emeritus, in 1941 at the age of seventy.

The bibliography of his published writings contains contributions to botany as well as chemistry. His first paper, “Studies in the Life History of a Puccinia found on the leaves of Oenothera ovata,” was prepared while he was still an undergraduate. It was published in the Report of the Agricultural Experiment Station (California) for 1891-92. Another paper, “On Certain Leaf Hair Structures” appeared in Erythea in December, 1893.

Professor Blasdale's first chemical publication, “On the Physical and Chemical Properties of Some California Oils,” was printed in the Journal of the American Chemical Society in December, 1895. The bulletins of the Department of Geology, in which Louderback described the new mineral Benitoite and associated minerals (Vol. V, No. 9, 1896; Vol. V, No. 23, 1909), included chemical analyses of these minerals by Professor Blasdale. In July, 1899 he published a bulletin of the Agricultural Experiment Station, Some Chinese Vegetable Food Materials, Their Nutritive and Economic Value. For many years he taught quantitative analysis, and his experience in teaching this subject resulted in the publication, in 1914, of Principles of Quantitative Analysis. The fourth edition of this book was published in 1936 under the title Fundamentals of Quantitative Analysis.

During a year's leave from the University in 1904-05, Professor Blasdale developed his knowledge of physical chemistry by studying with the famous Van't Hoff in Berlin. The Sitzungsberichte der Preussischen Akademie der Wissenschaften contains three joint papers by Van't Hoff and Blasdale. Subsequently, he published research papers on “Equilibria in Solutions Containing Mixtures of Salts.” This work culminated in publication of a book, Equilibria in Saturated Salt Solutions in 1927, as one of the Chemical Monograph Series of the American Chemical Society. A contribution to the International Critical Tables in 1928, was “Freezing-point Solubility; Data for Three (or more) Component Aqueous Solutions of Salts and Inorganic Compounds.” His researches in this field were of value for the utilization of salt deposits found in dried lakes in California and elsewhere. For many years he taught a course in the Phase Rule. 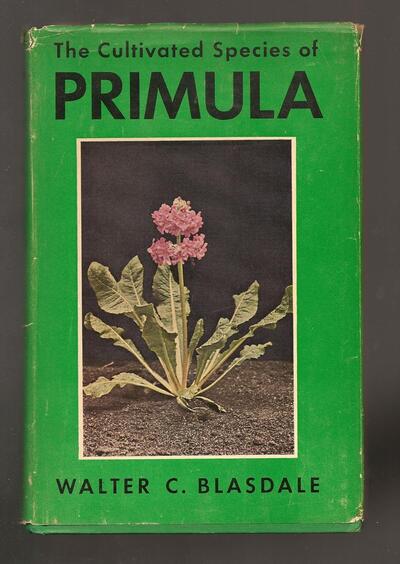 Professor Blasdale's researches in chemistry were paralleled by his contributions to botany. Many of his publications appeared in the Journal of the California Horticultural Society, the National Horticultural Magazine, and the Quarterly of the American Primrose Society. The botany of the primrose especially received his attention; he studied it through plantings in his garden and greenhouse. His work on the primrose culminated in a major work, The Cultivated Species of Primula, University of California Press, 1948. He also published a work, Cyclamen Persicum; Its Natural and Cultivated Forms, Stanford University Press, 1952.

Professor Blasdale's broad interests also included the history of science. He taught a course in the history of chemistry and for many years was an active member of the History of Science Dinner Club of the University of California.

Professor Blasdale was married on June 28, 1905, to Elizabeth Rogers. He died on May 23, 1960, after a seventy-two-year association with the University of California, perhaps the longest on record. He is survived by two children, Herbert Halsey Blasdale of Berkeley and Helen R. Blasdale of Davis, and three grandchildren, Justin, Janice, and Allan Blasdale. 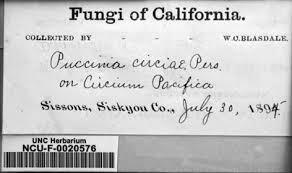