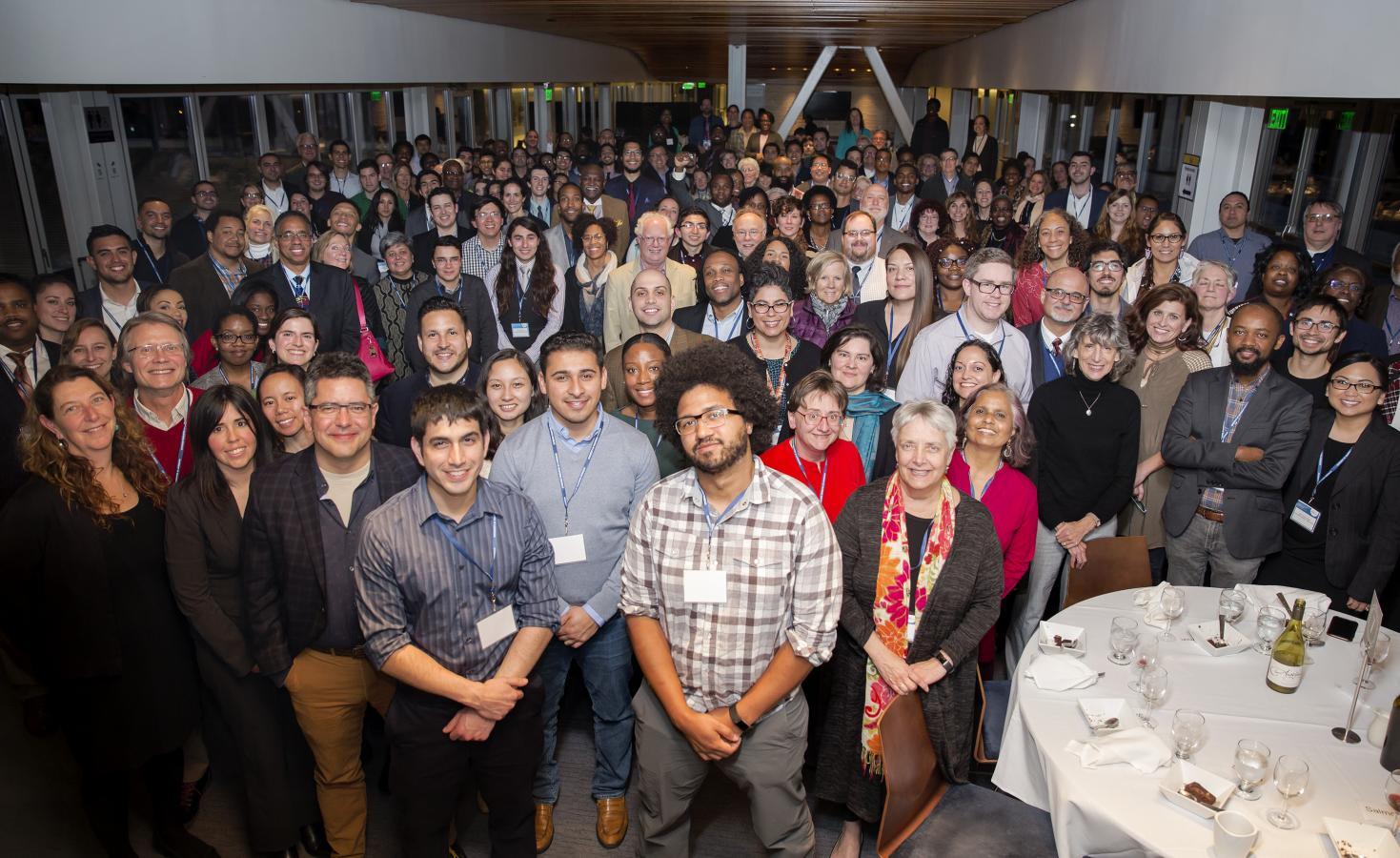 The Research University Alliance, or RUA, works to help minority students obtain postdoctoral and eventually faculty positions through research partnerships between the nine member universities. The alliance hopes to foster engagement and inclusivity between underrepresented scholars and prominent research institutions, according to Colette Patt, director and co-principal investigator of RUA and assistant dean of mathematical and physical sciences at UC Berkeley.

“The goal of the alliance is to develop, implement, and disseminate a model to increase the number of historically underrepresented minority … postdoctoral scholars and faculty in the Mathematical, Physical, and Environmental Sciences, and Engineering,” Patt said in an email.

RUA includes a “research exchange” of doctoral and postdoctoral students traveling among the nine institutions, according to Patt. Prospective RUA students can apply for a research exchange opportunity via the alliance’s website throughout the year.

This effort represents an expansion of the preexisting California Alliance, which was originally made up of UC Berkeley, California Institute of Technology, Stanford University and UCLA, according to Patt.

Patt hopes that the model of RUA will spread to other research institutions to further its goal of diversity in STEM academia.

“To effect change requires collaboration between the peer institutions that tend to recruit each other’s graduate students for postdocs and postdocs for faculty,” Patt said in an email.

As it moves from a state-focused approach to a national approach, RUA will implement the model of the California Alliance on a broader scale, according to Patt.

“The Cal Alliance supported multiple people postdoctoral researchers in my group who have moved or will be moving to their dream jobs,” Hartwig said in an email. “The funding and the career development activities of the alliance were crucial to their success and to that of their cohort here at Berkeley and other participating institutions.”