They call it a ‘women’s disease.’ Alumna Linda Griffith wants to redefine it. 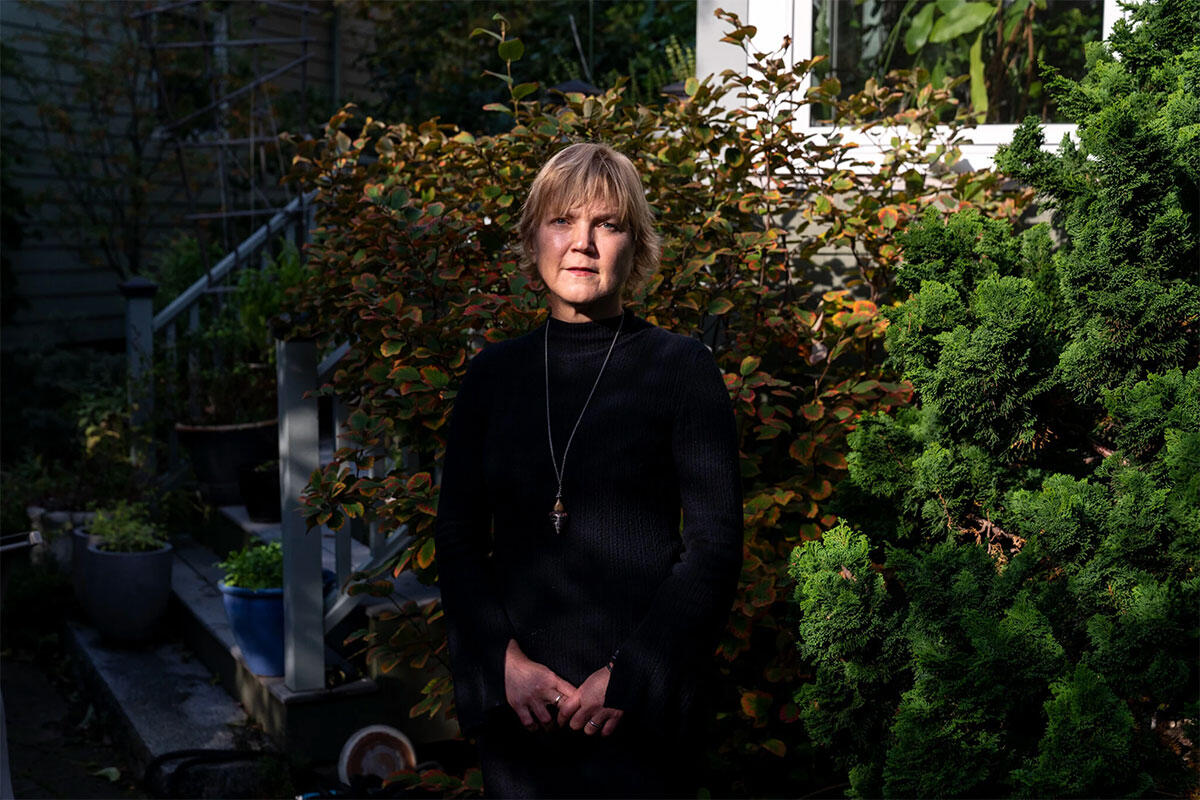 Alumna Linda G. Griffith is a professor of biological and mechanical engineering at M.I.T., and its director of the Center for Gynepathology Research. “I don’t want to make endometriosis a women’s issue,” she said in 2014. “I want to make it an M.I.T. issue.” Photo credit Ilana Panich-Linsman for The New York Times.

CAMBRIDGE, Mass. — Most labs devoted to women’s diseases are accompanied by obvious symbols of womanhood: a rose, a tulip, an hourglass silhouette. Not Linda Griffith’s (Ph.D. '88, ChemE). Tucked away in the building for biological engineering, the M.I.T. Center for Gynepathology Research is marked only by the letters CGR in red and black, the G formed from a curved arrow representing the hand of the engineer.

“We needed something that wasn’t all pink and flowers,” said Dr. Griffith, the lab’s director. “We really thought it should be, like, ‘This is science.’”

Dr. Griffith founded the lab in 2009 with the goal of helping researchers solve endometriosis, a chronic disorder in which tissue similar to that which normally lines the uterus instead grows outside it. The disease strikes one in 10 women, as well as trans men and nonbinary people who menstruate. Its hallmarks are extreme pain and, in some cases, infertility.

Yet it suffers from a branding problem: It falls into the abyss of “women’s diseases” (overlooked), diseases that don’t kill you (unimportant) and menstrual problems (taboo). Researchers often call endometriosis “benign,” as in noncancerous — but doing so, Dr. Griffith believes, lessens the seriousness of a common, painful disease.

Her mission is to change the conversation, from one of women’s pain to one of biomarkers, genetics and molecular networks. “I don’t want to make endometriosis a women’s issue,” she told the M.I.T. Tech Review in 2014. “I want to make it an M.I.T. issue.”