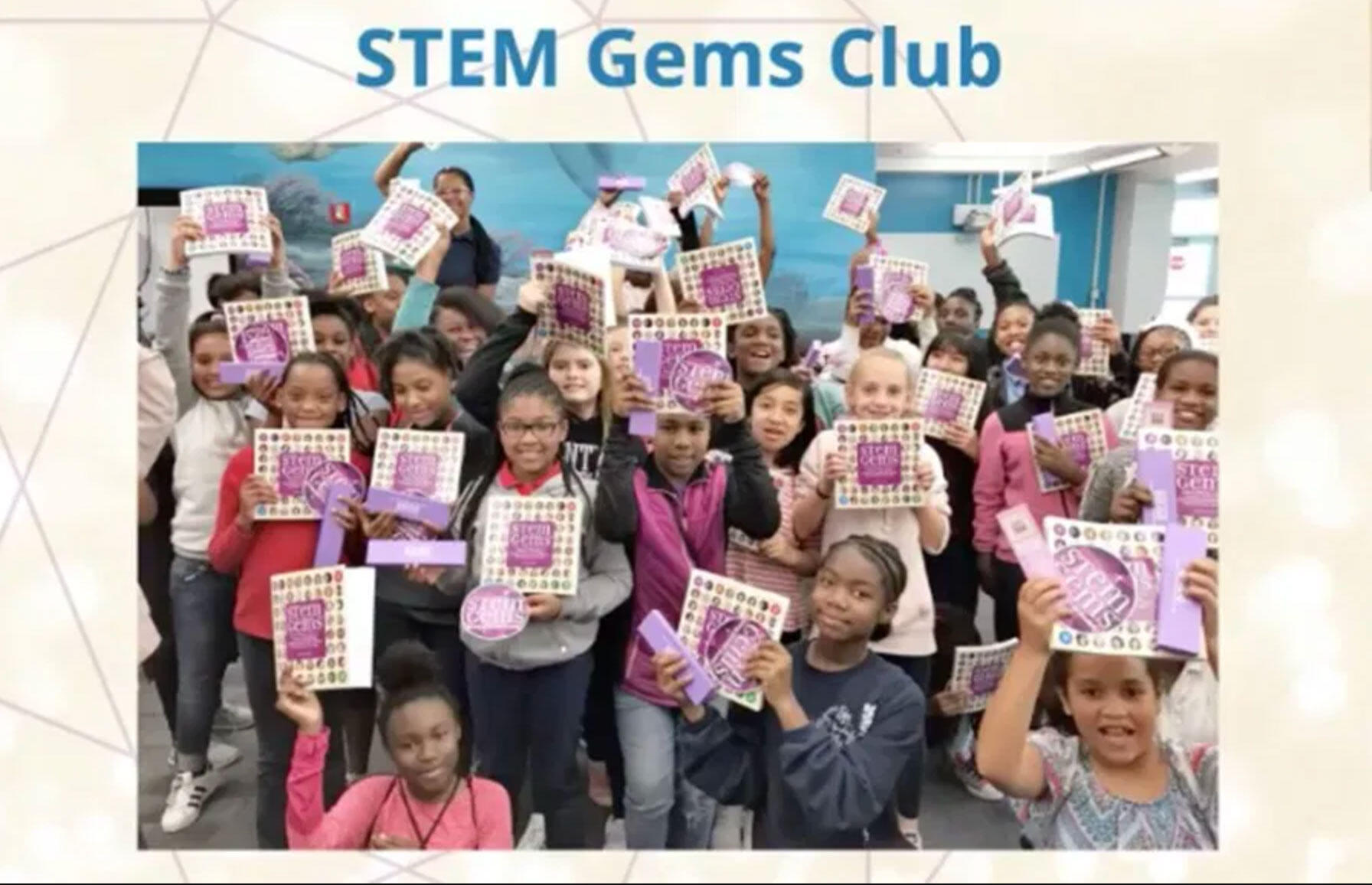 UC Berkeley alumna Stephanie Espy (M.S. '04, ChemE) started the STEM Gems Club, which has grown to about 80 clubs across the United States for girls in fifth grade and above to learn about different careers in STEM through the club curriculum. (Photo Jasmine Lee, The Daily Californian)

On Thursday, the Berkeley Forum hosted author and UC Berkeley alumna Stephanie Espy for an online discussion on the importance of closing the gender gap in STEM careers.

Espy graduated from UC Berkeley in 2004 with a master’s degree in chemical engineering. She addressed her personal experiences working in engineering industries, as well as her current efforts in encouraging young women to pursue careers in STEM, or science, technology, engineering and math.

In hopes of providing young girls with role models of women in STEM, Espy wrote the book, “STEM Gems: How 44 Women Shine in Science, Technology, Engineering and Mathematics, and How You Can Too!”

Espy also started the STEM Gems Club, which has grown to about 80 clubs across the United States for girls in fifth grade and above to learn about different careers in STEM through the club curriculum.

In addition to the STEM Gems book and club, Espy launched the social media campaign #GiveGirlsRoleModels. According to Espy, the goal of the campaign is to bring visibility to women in STEM across the globe.

Espy said her first job was interning as a process design engineer at a chemical plant. She added that while the work was rewarding for her, the lack of women in the department was her first experience of culture shock in engineering.

Women constitute 47% of the total U.S. labor force and 57% of all bachelor’s degrees, according to Espy. The percentage of women of color, however, who earned an engineering bachelor’s degree is 3%.

“Experiencing it is one thing, but seeing the numbers that define your experiences are very sobering,” said campus senior Omotara Oloye during the event.

2021 Priestley Medalist A. Paul Alivisatos helped introduce the world to the nanocrystal 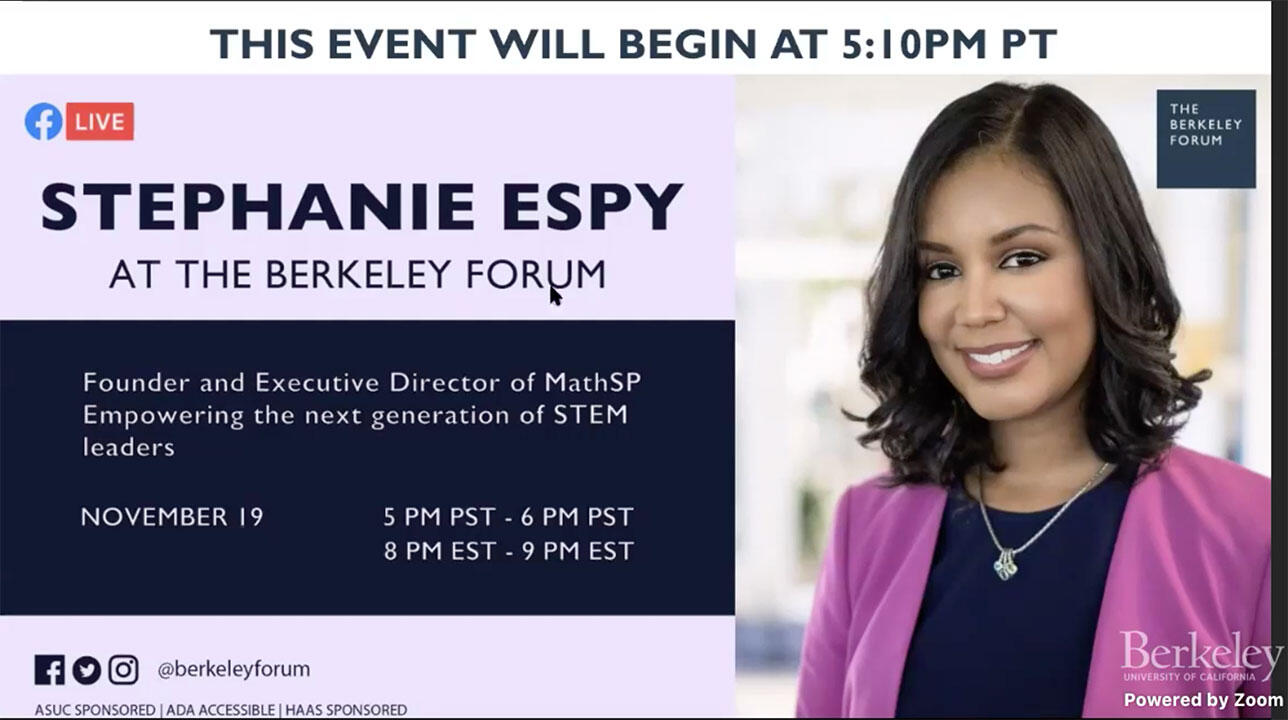