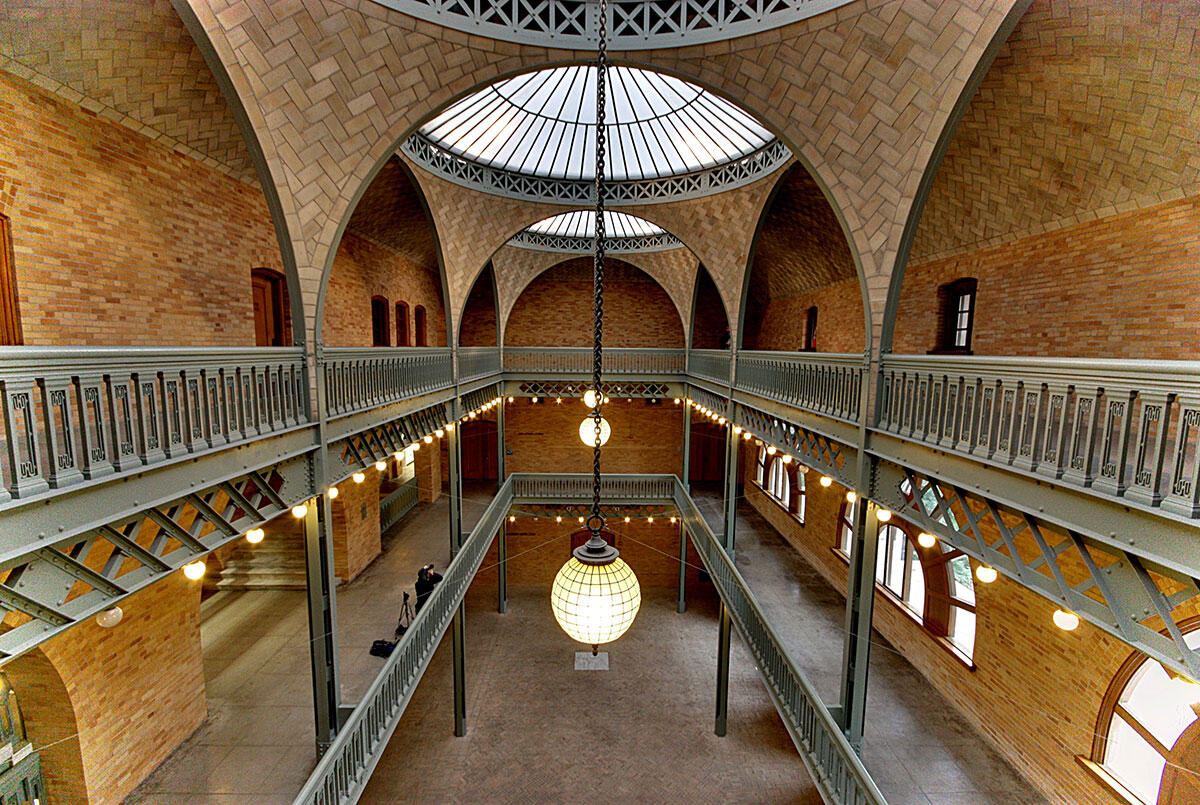 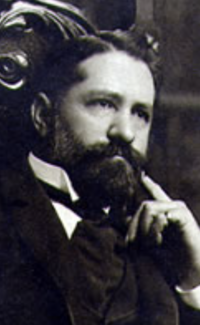 He graduated from the University of California as a Ph.B. in Chemistry in 1874 having also studied civil, mechanical and mining engineering, and metallurgy. He continued at the University as a graduate student until 1879, when he took charge of the instruction in mining and metallurgy as an instructor until 1885.

He received the degree of Sc.D in Chemistry from Columbia University in 1902. At Berkeley, he became the professor and first dean of mining and metallurgy from 1896 - 1914. Credited with establishing the high standing of the College of Mining among the technical schools of the world. Laid out laboratories and adequately equipped the College of Mining. Traveled the world to inspect other mining schools for design ideas for the Hearst Memorial Mining Building.

He authored numerous papers on the mining and metallurgy of gold, silver, quicksilver, etc., and on engineering education, and invented processes for treating gold ores including the cyanide process for gold extraction.

Christy was involved in the building of the Hearst Mining Building which is currently home to the University's Materials Science and Engineering Department, with currently uses research and teaching spaces for the sub-disciplines of biomaterials; chemical and electrochemical materials; computational materials; electronic, magnetic, and optical materials; and structural materials.

The Beaux-Arts-style Classical Revival building is listed in the National Register of Historic Places and was designated as part of California Historical Landmark #946. It was designed by John Galen Howard, with the assistance of the UC Berkeley-educated architect Julia Morgan, and the Dean of the College of Mines at that time, Samuel B. Christy. It was the first building on that campus designed by Howard. Construction began in 1902 as part of the Phoebe Hearst campus development plan. The building was dedicated to the memory of her husband George Hearst, who had been a successful miner.

Though he was not in the best of health for the last few months, Professor Christy's death was a shock to the campus, where he was one of the most popular members of the faculty. He had been conducting his work at the mining college during this semester. His death was the result of heart trouble and occured at his home on Piedmont Avenue. He is survived by a widow, Mrs. Sarah Adele Field Christy, and two daughters, Emelia and Elizabeth Christy.

Christy was born in San Francisco on August 8, 1853, the son of Mr. and Mrs. James B. Christy, early pioneers in the west, who came to California about the time of the Donner party. Graduating from the Boys' high School in San Francisco, he entered the University of California in the class of 1874. Among his classmates were James M. Budd, Thomas F. Barry, D.E. Collins, Clinton Day, J.C. Rowell, John M. Stillman, and others who have since become well known.

He graduated with a degree of bachelor of philosophy in the embryonic college of chemistry and continued advanced studies in mining and metallury until 1879. During this period as a graduate student, he served as an instructor in analytical chemistry and at the end of that time was promoted to an instructorship in mining and metallurgy. He was married in February 1881 to Miss Sara Adele Field, daught of a prominent pioneer family in the bay region.

In 1885 Professor Christy became a full professor of mining and metallurgy, and the rise of chief importance in this country of the mining college here dates from this time. Proessor Christy gradually surrounded himself with the most expert men he could find. Ten yers ago, through the munificence of Mrs. Phoebe A. Hearst, the Hearst Memorial Mining building was erected on the campus in memory of Senator Hearst, and Professor Christy became its commandant, having previously been made formal dean of the college.

In addition to the writing of numerous reports of chief importance on mining and metallurgical subjects, Professor Christy has found time outside of his college duties for much original research. He was always interested, especially in the extraction of precious metals from their ores, and this science received great impetus as a result of his improvements of the process of extracting gold and silver from dilute cyanide solutions.

"He had more to do," declares E.H. Benjamin, a friend of many years, "with the engineers who have developed the world's mines than any other living man."

Learned societies and the universities had not been backward in appreciating Professor Christy's merits. Columbia University made him a Doctor of Science in 1902. He was a life member, and for a time secretary of the California Academy of Sciences. He was a member, and for a term vice-president of the American Institute of Mining Engineers. He bore similar relations to the Society for the Promotion of Engineering Eduation and the California Mines Association.