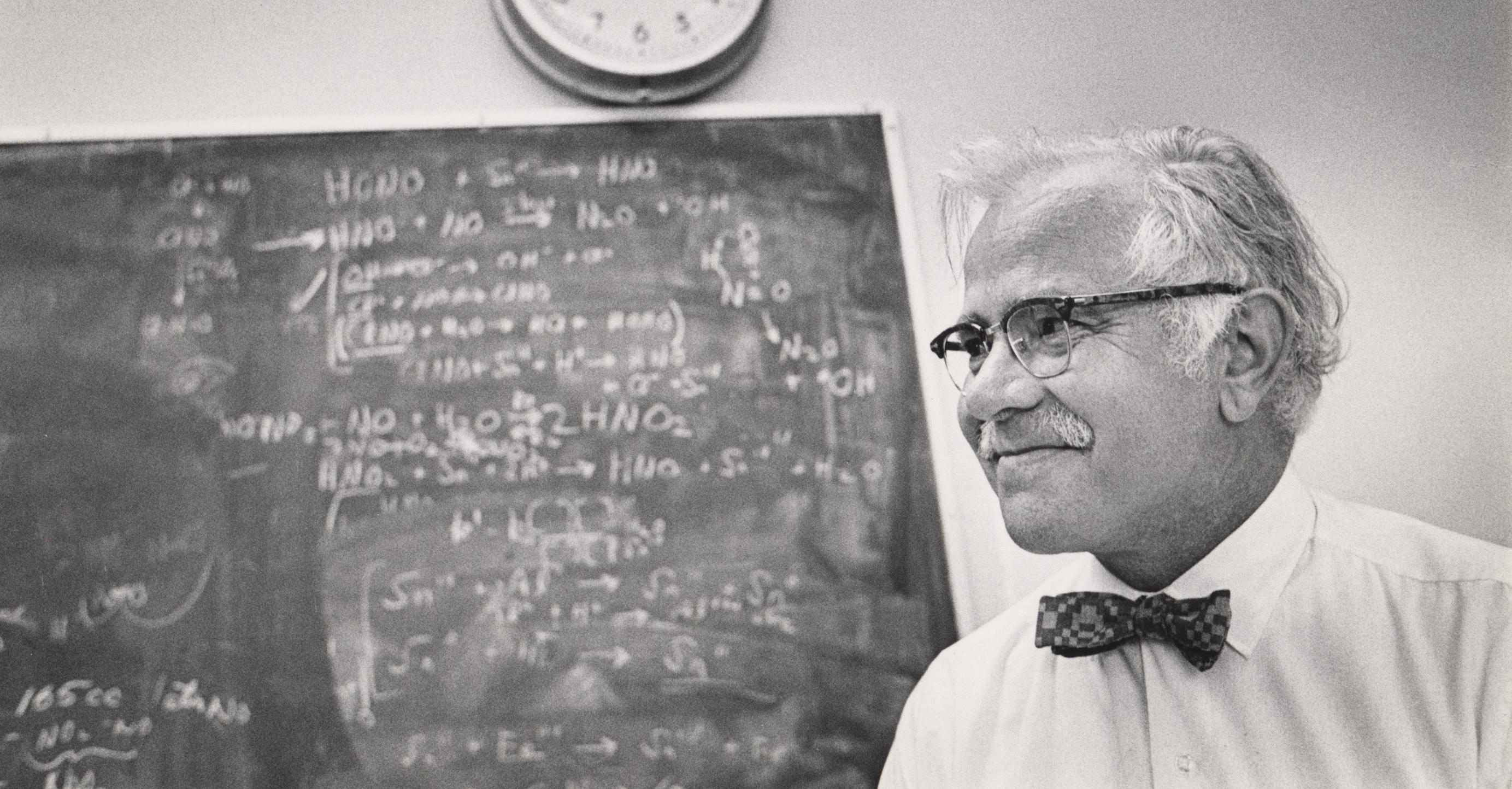 Shortly after the death of Professor Richard Powell, his brother wrote a letter to the department, as follows: “Dick said that the two happiest days of his life were the day on which he married Mary Ellen and the day that he found that he had a tenure position at Berkeley.” Richard Powell spent the remainder of his life in service to his family and the University.

Powell's interest and abilities were varied. It was an unusual occurrence when he did not have a considered opinion on almost any topic that might arise. The subjects that he was interested in were so numerous that it seemed incredible that he could master any of them. However, he did fully master them whether they were as abstruse as ciphers or a twelve-tone composition or as practical as the comparison of various makes of automobiles.

Frequently it appeared that the accomplishments outside of his own field would be at the expense of his personal professional status. His abilities were so great, however, that he was a world authority in his two fields of professional interest, chemical kinetics and the chemistry of nitrogen. His breadth in chemistry was as wide, if not greater than that of any other man in the field of chemistry. Many of us frequently stated that if Powell never taught a class, never served on a committee, and never did any of his own research, he would still be a most important person in the department. Nearly all of us took advantage of his knowledge of the literature in our fields of interest, which at times was greater than our own. His comments on our ideas in the discussions in which he always willingly partook were of great value to the participants. Several times he declined co-authorship of papers that would have taken considerably longer to complete or even would never have been finished without his aid. He acted as teacher and critic to the faculty members of the department, a position that no one else could have filled either then or now.

For about twenty years, Powell was in charge of the teaching of freshman chemistry, one of the most demanding teaching responsibilities on campus. While Powell was a young assistant professor, Professor Latimer stated his conviction in a conversation that the real teaching in freshman chemistry was done in the small laboratory sections, and that the lectures for the large group of over 500 students was as much entertainment as teaching. Apparently Powell took this message seriously, for his lecturing in the freshman chemistry course was dramatic and successful for many years. He constantly upgraded the course, brought in fresh ideas, and always stimulated the interest of the students in chemistry.

He was chairman of the Chemistry Department from 1960-1966 and acting dean of the College of Chemistry 1965-1966. His administration of the Department was first rate. None of his colleagues felt that he or his specialty was slighted during Powell's administration. Key faculty members were recruited while he was chairman. Although he complained that the burden represented by the total budget of the College was larger than that of many liberal arts colleges, he not only did all the necessary work of the chairman, but, at the same time, still taught freshman chemistry with a class of over 1,000 students. He did relinquish part of the teaching load when the old Freshman Lecture Hall was demolished to make way for the new Physical Science Lecture Hall. For a period of time it was then necessary to divide the class into five sections; he lectured to three of these twice each week.

Powell was chairman of the Berkeley Division of the Academic Senate, 1968-70. These were trying years on campus. When a speaker's reason became a slave to his emotions, Powell would halt the speaker and admonish him with a phrase such as, “we will not have that here,” to stop an attack on a fellow member of the Senate. He so familiarized himself with Robert's Rules of Order that he acted as his own parliamentarian, thereby expediting proceedings. The strain of remaining as unbiased and temperate as possible under trying circumstances never diminished his exuberant humor and friendly spirit. The Senate and the University are deeply indebted to him for his astute handling of the meetings during that difficult and volatile period. 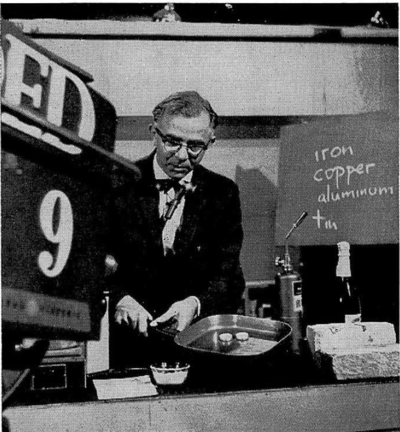