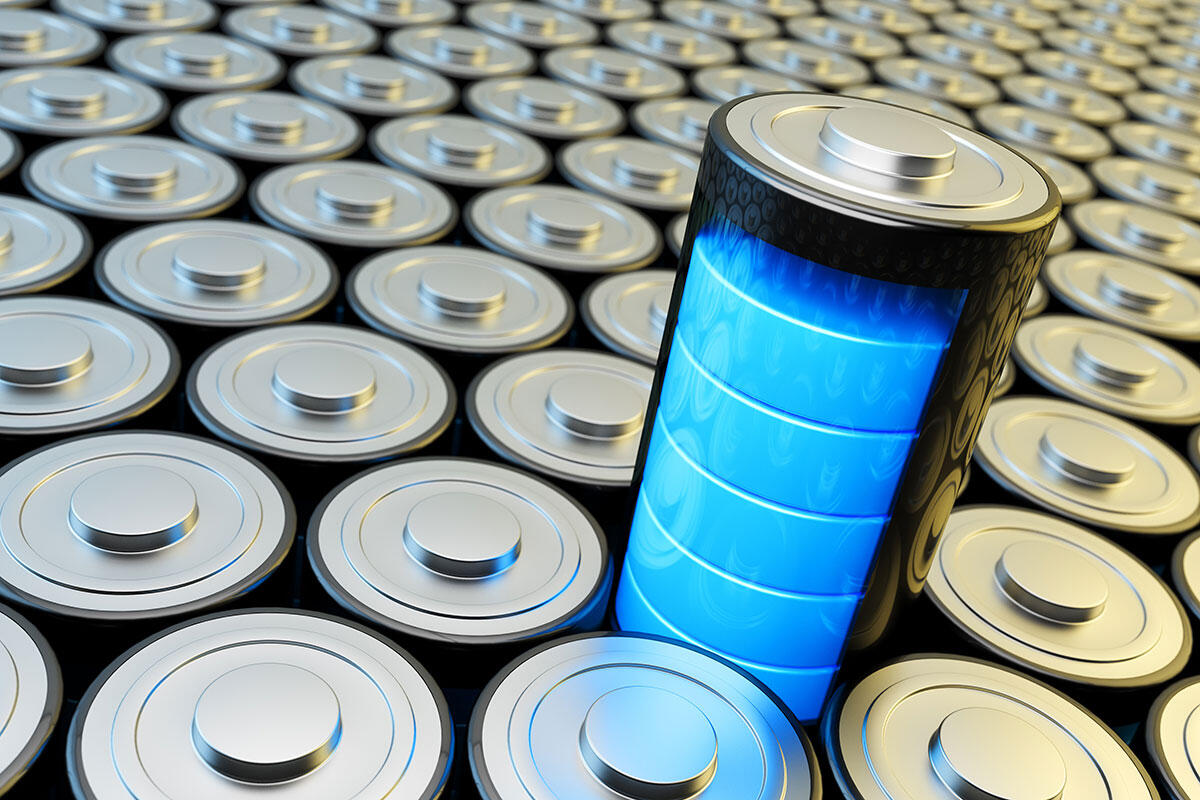 The urgent threat of climate change, driven by the burning of carbon fuels, requires bold and drastic action on a global scale. Communities in high-risk areas that are increasingly subject to natural disasters, such as recent wildfires in California and flooding in Texas, must adapt and relocate. Food supply chains are struggling as increased drought or volatile weather reduce crop yields and force the agriculture sector to rethink how they operate. As the world’s largest cumulative emitter of carbon dioxide, the United States must lead the effort to decarbonize and shift toward more sustainable energy sources.
But as the United States shifts toward more intermittent energy sources, such as solar and wind, it is increasingly reliant on battery energy storage technologies. Current reliance on foreign supply chains and manufacturing, coupled with a growing military need for reliable battery technology, should prompt US leaders to consider this urgent issue through a national security lens. To this end, the United States should establish a National Battery Storage Initiative (NBSI) to increase research and development of new battery technologies, spur investment in commercialization, and drive demand for domestic manufacturing.

The growing need for battery storage

Given the United States’ struggles to deploy new large-scale nuclear power sources, it is clear that renewable energy sources, such as wind and solar, will drive these decarbonization efforts. In 2021, wind and solar are expected to account for 70% of new electric generating capacity additions. The intermittency of these new electricity sources means that this deployment must be accompanied by a significant amount of grid-scale battery storage. By 2030, battery demand for energy storage in the United States is expected to increase 110-fold over 2018 levels. In addition, increasing deployment of electric vehicles (EVs) to reduce carbon emissions from the transportation sector are expected to increase demand for US electricity consumption by as much as 38%. In June 2020, California Air Resources Board passed the Advanced Clean Truck Regulation, requiring more than half of all trucks sold in the state to be zero-emissions by 2035. By 2030, compared to 2018, the United States will see a 17-fold increase in battery demand for electric mobility.

Battery storage is critical for US energy independence and national security. In 2019, the United States imported 9.10 million barrels per day of petroleum, a gasoline precursor, from nearly 90 countries. While recent increases in domestic petroleum production have reduced reliance on foreign oil producers, finding, producing, and moving crude oil can have significant negative effects on the environment. A continuing reliance on carbon-based energy exacerbates damage to our changing climate, necessitating adaptations that will cost billions of dollars and that the United States is not prepared for. A secure energy future for the United States means domestic, clean energy production — a future that requires a massive scale-up in battery technology and deployment. 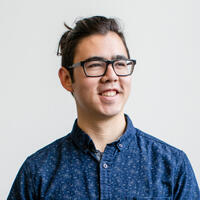 Christopher Jackson is a graduate student in the lab of Markita Landry. The goal of his research is to understand and develop new techniques for improving nanomaterial-polymer chemistry. He aims to use functionalized carbon nanotubes for DNA delivery and biomolecular sensing.