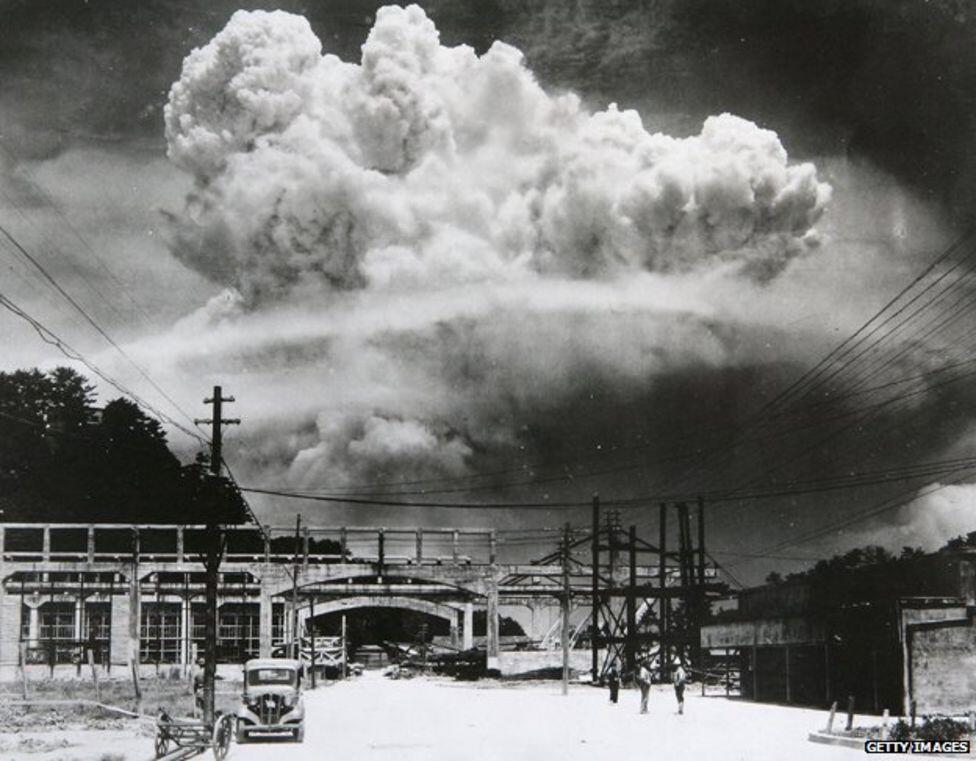 Plutonium may be the most feared and fearsome substance in the entire periodic table. Photo: via BBC News

This story first appeared in the BBC News Magazine September 20, 2014.

It's best known as the main ingredient of atomic bombs like the infamous Fat Man, dropped on Nagasaki on 9 August 1945, which killed some 70,000 people. Japan surrendered six days later, but the threat of nuclear annihilation locked the world into Cold War for decades.

Yet the story of plutonium is not all about Armageddon or the threat of it. It is also the story of an incredible voyage of discovery into an unknown world.

You've probably heard the quote "Houston, we've had a problem." It was what Commander Jim Lovell told the Nasa command centre back on Earth in the moments after the Apollo 13 spacecraft had been rocked by an explosion.

One of the oxygen tanks had exploded. The astronauts were forced to turn off the power supply, which caused the temperature on board to plummet and carbon dioxide levels to rise.

Lovell and his crew had to retreat to the lunar module, which carried a suite of scientific instruments powered by a battery containing 8.5lb of pure plutonium.

Had things gone to plan, the battery would have enabled the instruments to gather information on the lunar surface for decades.

Read the full story at the BBC Magazine.