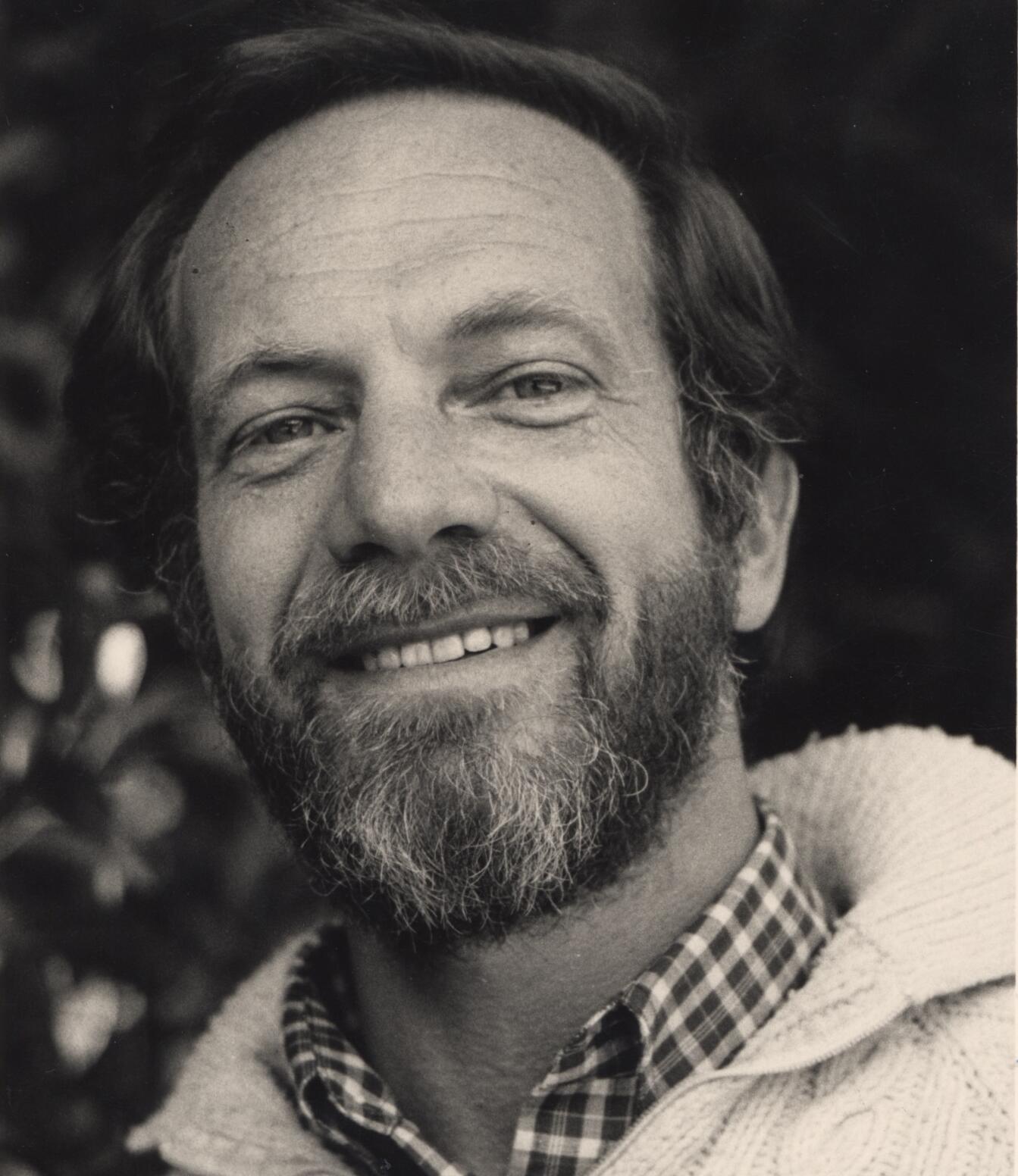 Denn moved to the City College of the City University of New York in 1999 to take the position of Distinguished Professor of Chemical Engineering. He was named the Albert Einstein Professor of Science and Engineering in 2001, as well as Professor of Physics, before moving to emeritus status in 2014. Additionally, from 2000 to 2015, Denn succeeded Andy Acrivos (1994 Bingham Medalist) as the Director of the Benjamin Levich Institute for Physico-Chemical Hydrodynamics. Throughout his career, Denn held numerous visiting positions, including such diverse institutions as MIT, Technion-Israel Institute of Technology, Caltech, University of Melbourne, Hebrew University of Jerusalem, Katholieke Universiteit Leuven, and the University of Amsterdam.

Denn’s research accomplishments in rheology and non-Newtonian fluid mechanics cover a very broad range of areas both of a very fundamental and of an applied nature. His most significant contributions have included numerous publications in three key areas: (1) Studies of the stability of flows of viscoelastic fluids; (2) analysis of the melt spinning process of fiber formation; (3) modeling of various polymer processing operations. However, these three general topics do not come close to summarizing the amazing scope and productivity of Denn’s research, which has also included forays into numerical computation, the foundations of rheological constitutive equations, wall slip, the rheology of liquid crystalline polymers, the problem of "change of type " in the flow of viscoelastic fluids, rupture in extensional flows and, most recently, frictional effects in dense suspensions, as well as other areas of chemical engineering (see Chakraborty et al. 1996 for a more extensive biography). He has authored two highly-regarded books in the field, Polymer Melt Processing, and Process Fluid Mechanics, and five other books on various aspects of chemical engineering.

Denn has been a Guggenheim Fellow (1971-72) and a Fulbright Lecturer (1979-80) and is a member of the National Academy of Engineering and a Fellow of the American Academy of Arts and Sciences. He holds an honorary D.Sc. Degree from the University of Minnesota and has won numerous awards for research, education, and service, including two from the American Society for Engineering Education, three from The Society of Rheology, and five from the American Institute of Chemical Engineers. He served as the Editor of the AIChE Journal from 1985 to 1991 and as the Editor of the Journal of Rheology from 1995 to 2005. He has also served on the editorial boards of the Journal of Non-Newtonian Fluid Mechanics, Advances in Chemical Engineering, and Rheologica Acta. While his entire career is impressive, what is said to have ultimately swayed the Bingham Medal Committee to choose Denn as the 1986 recipient of the Bingham Medal was “the use of fundamental concepts in rheology and fluid mechanics for the understanding of practical processing behavior.” (Rheology Bulletin 1986)