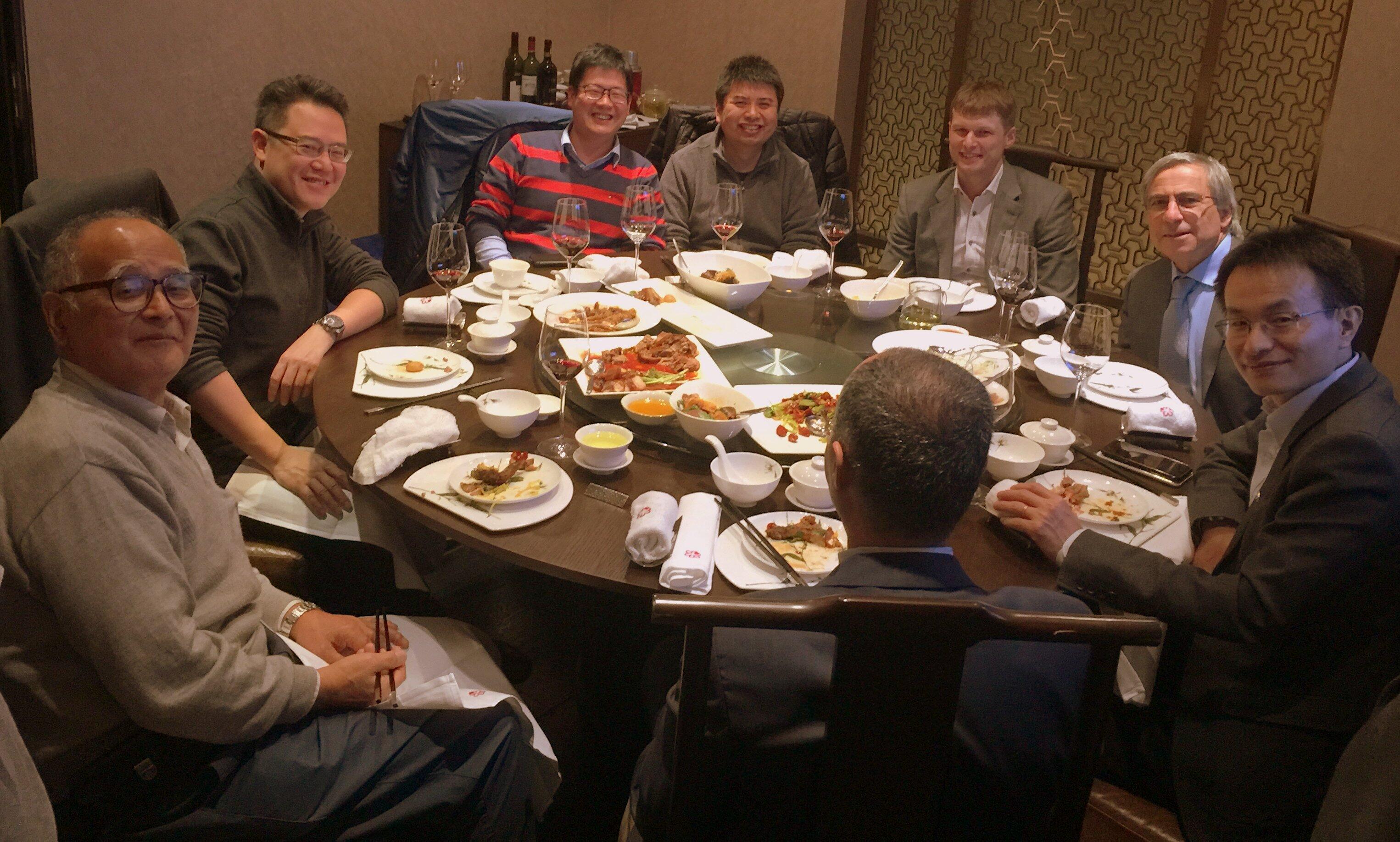 Boston College Associate Professor of Chemistry Chia-Kuang “Frank” Tsung, whose research in nanotechnology offered potential pathways for solving the world’s energy crisis and battling cancer, died on January 5, 2021 from complications due to COVID-19. He was 44.

In 2007, Prof. Tsung joined Professors Peidong Yang and Gabor Somorjai’s groups at UC Berkeley's College of Chemistry as a postdoc fellow to investigate the size dependent catalytic activities of metal nanoparticles. It was during this time that he pioneered the concept of nanoparticle tandem catalysis where two interfaces, in carefully crafted nanoparticle junctions, were used to couple sequential chemical reactions.

Prof. Tsung, went on to join the Boston College faculty in 2010. He cultivated a research program that lay at the interface between chemistry, nanotechnology, and materials science. He was focused on photocatalytic materials for energy conversion and heterogeneous catalysts for energy-synthesis reactions—research that could lead to the development of high-performance nano-catalysts, a possible solution to the global energy shortage.

“In addition to being an accomplished scientist, Frank was an excellent teacher, a compassionate adviser, and a kind and generous colleague,” said Vanderslice Professor of Chemistry Dunwei Wang, the department chair. “His passion for science and education has been and will remain an inspiration for us all. We'll forever miss him.”

"Frank was a person full of positive energy, and always had a great sense of humor," said Professor Peidong Yang of UC Berkeley. "He positively impacted many of the students and postdocs at the time in our program. Frank was like sunshine. The moment he appeard in the room, the room would instantly light up; there was energy, there was laughter. He will be sorely missed."