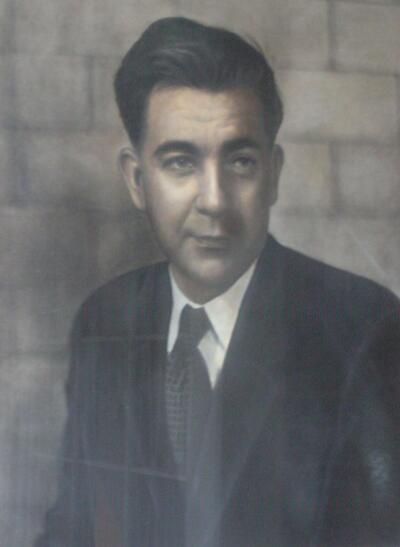 Herbert Young son of William Alexander and Aldie Jennings Young, was born October 10, 1906, in San Diego, California, and grew up on a desert farm in the Imperial Valley. After attending San Fernando High School and, for a year, UCLA, he completed requirements for the B.S. in chemistry at Berkeley. Next year, 1929, he married Maxine Bardsley, a chemist in her own right; their son John, now a candidate for the Ph.D. in physics, was born in 1938. By 1932 he had completed his Ph.D. and started an instructorship. In 1934 he went to UC Davis as an Assistant Professor, and an Assistant Chemist in the Experiment Station.

He enjoyed his students. Even after becoming Dean, he sometimes had an upper division class, and always a graduate course in thermodynamics. One of his Ph.D's, now a full professor, recalls: “His guidance was gentle. Though ready to help, he steered us into solving our own problems. In short, he was a great teacher.” He served as Chairman of the Committee on Student Affairs, fostered the Cal Club, worked with the ASUCD executive committee, and actively supported the athletic program at Davis.

From 1940 to 1951 he was Chairman of his Department. Planning the interior of the first regular Chemistry Building (which now bears his name), he and his colleagues gained long-overdue facilities. A sound program, a well-balanced faculty, wise budgeting, excellent relations with Berkeley, all made Chemistry at Davis a strong Department. The agricultural faculty consulted Dr. Young on many chemical problems. Meanwhile he continued his own research, publishing (often in collaboration with his wife) numerous papers, especially on the oxidation of sulfur compounds.

His talents were widely recognized. When, during the Second World War, the University aided in developing the first atomic bomb, chemists were needed to separate uranium 235 from other uranium isotopes. The Berkeley department was already engaged on the Plutonium Project. At the request of Ernest Lawrence, the University's coordinator for the work, Herbert Young headed the “Davis Group,” Manhattan District of the U. S. Engineering Corps.

As Director of the Research and Development Division at Oak Ridge, Tennessee, Dr. Young faced serious problems. Besides the handling of rare and dangerous compounds, there were building-construction difficulties, labor agitations, slumps in morale, obstacles of military regulation. Oak Ridge had a remote location, a hot summer climate, no air-conditioned buildings, inadequate hospital care. When uranium was finally converted, on schedule, into a volatile salt, no small credit belonged to Herbert Young.

After this wartime interlude (1943-45) he returned home and, a year later, became a full Professor. Such was his reputation that in 1951, when the College of Letters and Science was being organized at Davis, he was appointed Dean.

Though this choice was extremely popular, he now needed great resourcefulness. The funds available were so scanty that majors could be afforded only in subjects that had long been established at Davis; the only full professors must be those already there. Many departments were combined: thus Philosophy and Fine Arts (including Music) developed under one chairman; Dramatic Art and Speech sheltered with English (newly separated from Foreign Languages). The Dean himself sometimes functioned as head of Economics, Education, or Psychology. When a whole department, such as Anthropology, would consist of one or two assistant professors, he himself recruited these youthful Ph.D's, encouraged the embryo chairmen, and cheerfully rescued those who became overextended. He developed the Small-Campus Deans' Conference, where, for example, historians from Davis, Riverside, and Santa Barbara might discuss their curricula, educational policy, and other problems. 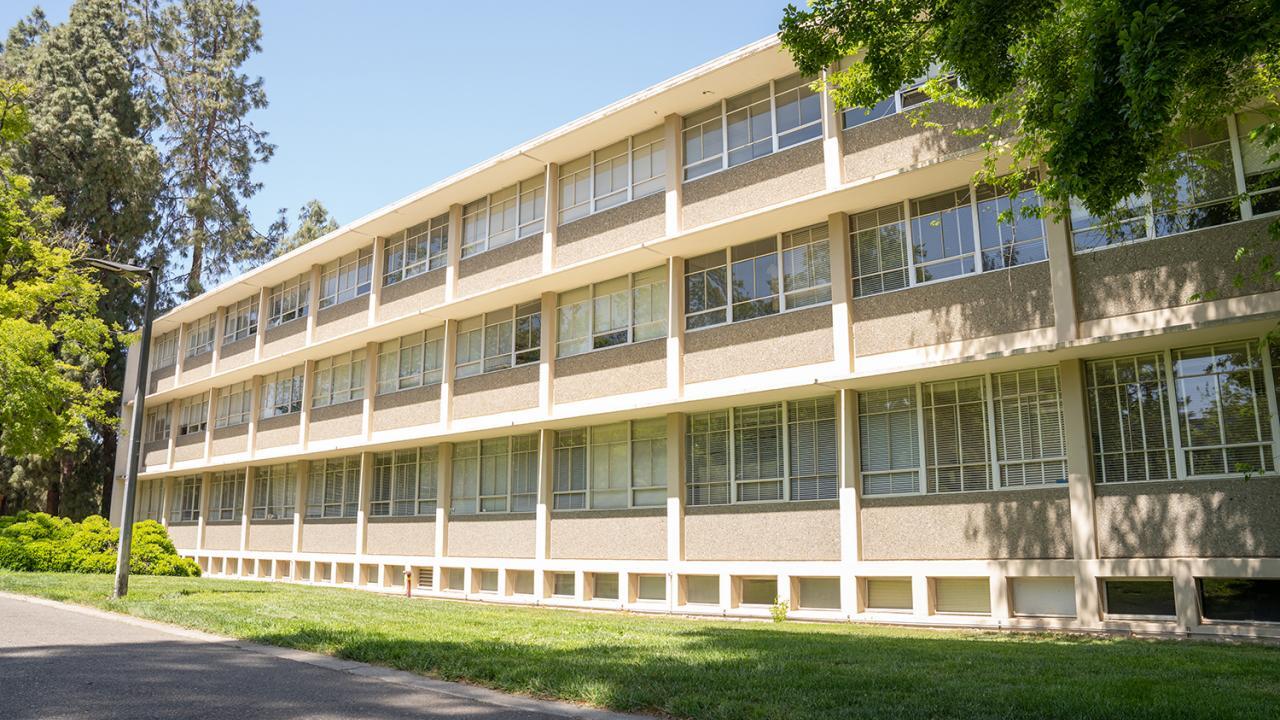 Herbert Young's ability, personal qualities, modest yet impressive demeanor assured him of respect; his style of leadership was endearing. On academic questions he consulted the faculty, enlisted their support. His delightful sense of humor broke the tension of debate.

He protected faculty welfare. In 1961-62 he championed the instructors and assistant professors, whose progress toward tenure seemed threatened by a University policy change. He respected his colleagues' summer research time. More than once he defended a department's right to reject private or government funds for unsuitable programs. 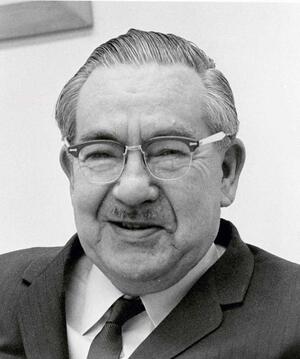 He cherished the liberal arts. He not only lifted Physics out of a cement garage and, working with the faculty, procured a cyclotron, but helped English and the Library in obtaining books, Dramatic Art in transforming an old cafeteria to a little theater. When the art students began painting, he bought, with his own office funds, picture frames for displaying their work. He doggedly kept Greek and Latin in the catalog until they could be offered. To publicize Letters and Science, he visited the junior colleges. His predictions of growth proved accurate, for Letters and Science became the largest of the several colleges at Davis.

He spent his sabbaticals abroad on a Fulbright Fellowship. In 1955-56 he served as consultant to the Universities of Cairo and Alexandria and the Egyptian Ministry of Education; he and his wife devoted many weekends to archaeology and anthropology. For 1962-63 they accepted appointments at the University of Peshawar, Pakistan, where the Dean lectured on physical chemistry and thermodynamics to men, while Dr. Maxine Young taught elementary chemistry to women. The couple planned to visit, in their spare time, sites of the early Indus civilization, obtaining samples of metal and mortar, to be studied in an archaeological and geochronological dating laboratory which the Dean hoped to establish at Davis. But although the Youngs explored, in their own car, relics at Mohenjo-daro and elsewhere, the Pakistani officials would not permit the removal of samples. In this disappointment, Herbert Young turned to another of his interests: the study of ancient religions.

In 1963, almost immediately upon arriving home, Dean Young was hospitalized. He rallied and resumed work; but on July 1, 1964, severe illness compelled him to resign. He died January 14, 1965.

In the words of Knowles A. Ryerson, a former head of the Davis campus, “Herbert Young had a great heart, great ideals, great faith in himself, his university, and his country. There was something deep, fine, and bedrock in Herbert Young's natural goodness. We have all felt it.”