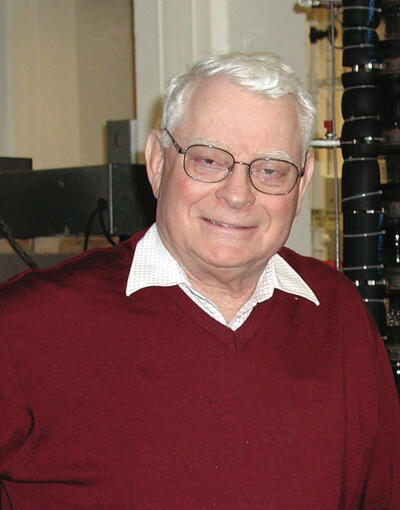 John Prausnitz has for sixty-five years been a major intellectual figure in Berkeley chemical engineering, and indeed in chemical engineering worldwide. He is the originator and still the principal academic shepherd of the field of molecular thermodynamics, wherein fundamental properties of molecules and functional groups within molecules are used to predict macroscopic phase equilibria, which underlie the selection and design of large-scale separation processes such as distillation, extraction, and adsorption. He has expanded that work over the years to ever more complex systems, including as polymers, colloids, and biological substances. His contributions reflect the benefits of the association of chemical engineering with chemistry in UC Berkeley's College of Chemistry, an unusual organizational feature that drew him to Berkeley in the first place.

John is one of the most, if not the most, prolific chemical engineers ever, in terms of publications, graduates and impact of his accomplishments. In 2011, his PhD graduate John O'Connell reported for the "Prausnitz Festschrift" issue of the Journal of Chemical and Engineering Data that John had published over 760 articles in 134 journals with 421 different co-authors from sixty-seven different organizations in over twenty countries. His article with Denis Abrams on the UNIQUAC excess-free-energy model has, as of July 2020, been cited 4,640 times. He has on the wall of his Gilman Hall office an academic family tree from 1988, with relationships through PhD guidance, showing 305 academic grandchildren, 104 academic great-grandchildren, forty-two great-great grandchildren and three great-great-great grandchildren. What these figures must be now, with John and his academic progeny having been active over thirty more years, boggles the mind!

His accomplishments have been well recognized over the years, starting with the Colburn Award of the American Institute of Chemical Engineers (AIChE) in 1962, and going on through numerous other awards, named lectureships, and other recognitions from a variety of sources. He is an elected member of both the National Academy of Sciences and the National Academy of Engineering, and in 2003 he received the National Medal of Science. AIChE's annual Institute Lecture is now named for him.

John is a man of broad and classical interests. Throughout his Berkeley career, he has been known by students and faculty for being in his office on Saturday morning with the Metropolitan Opera broadcast on the radio. He is an accomplished writer with a strong interest in grammatical polish. He has been a consistent and cogent voice for full attention to the humanities and to breadth in the education of engineers and has inspired these interests in generations of students. In recent decades he developed what he has named the Leonardo Project. In that effort he and coworker students prepare vignettes of the human and social aspects of the circumstances surrounding various past technological accomplishments. These are available to faculty members around the world who can use them to enrich their technical courses.

John has consistently been a wise voice in discussions of curriculum and departmental policy. His incisive and questioning mode of conversation keeps everyone focused upon the most important issues at hand and always stresses the inherent values of universities. Beyond all this, he has been a good and true friend, with whom I am honored to have had the privilege to work over what is now more than fifty-seven years. 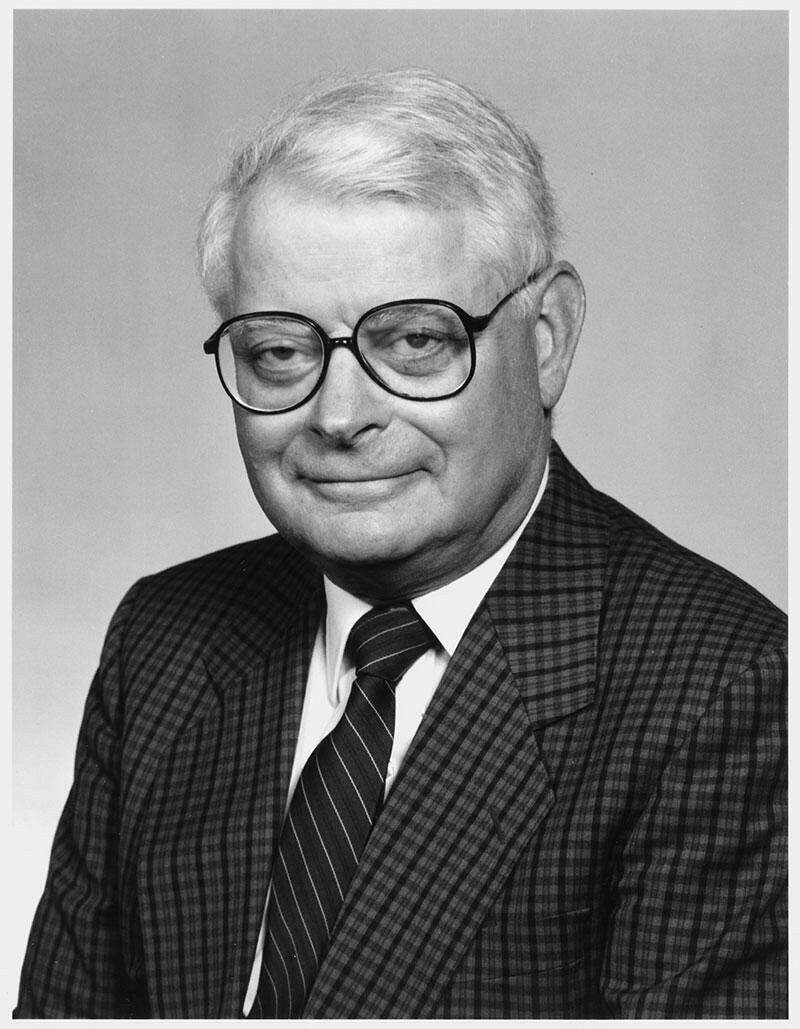 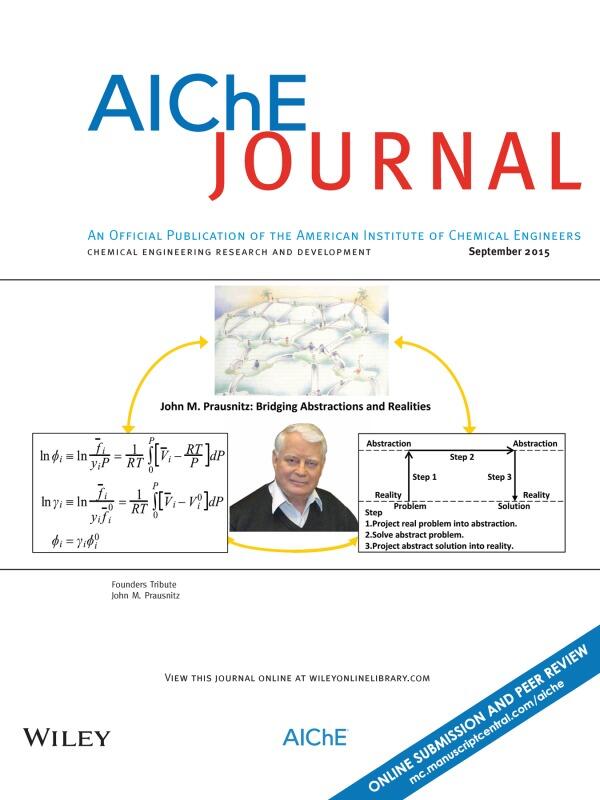