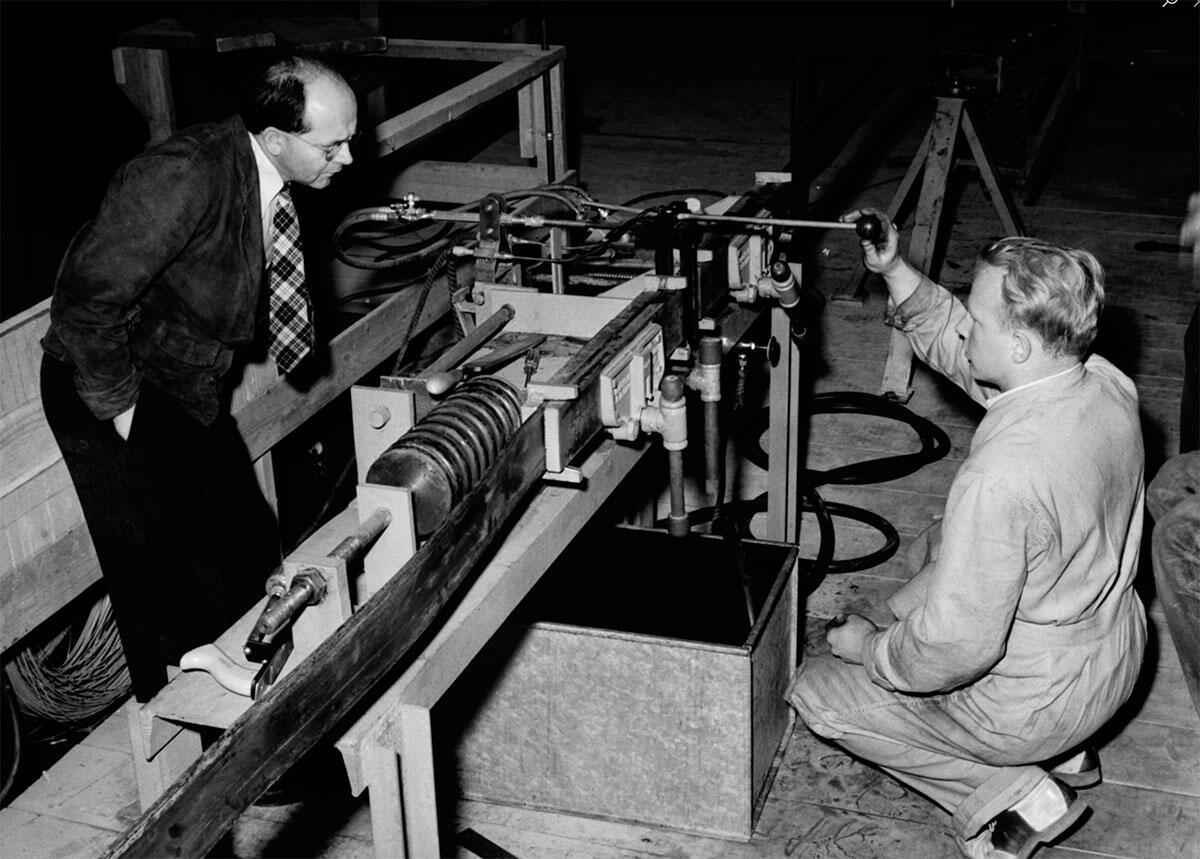 William Curtis Twitchell was a genius. Born in Minnesota in 1917, he got his undergraduate degree from Rollins College in Florida and a masters in chemistry at UC Berkeley. At age 23, he was promoted to project engineer in charge of the equipment department of the University of California radiation lab.

This was no ordinary lab. Among Twitchell’s colleagues were Glenn Seaborg, Ernest O. Lawrence and J. Robert Oppenheimer — all of whom would later contribute to the Manhattan Project — and together the team was working on the discovery of atomic particles. Once World War II broke out, their mission shifted. The lab's work was now crucial to the creation of nuclear weapons for the U.S. military.

As America transitioned from open warfare to the Cold War, Twitchell remained a critical part of the war machine. He occasionally made speaking engagements advocating for more funding. At a dinner at the Treasure Island Officers’ Club in 1948, Twitchell told the crowd the lab needed $8 million for a new “supercyclotron” that would “be able to convert energy into mass, thereby reversing the process of the atom bomb.”

He wouldn’t live to see the new cyclotron built. In 1952, it became clear something wasn’t right with Twitchell, then just 35 years old. That year, doctors diagnosed him with a malignant brain tumor and told him he likely did not have long to live. 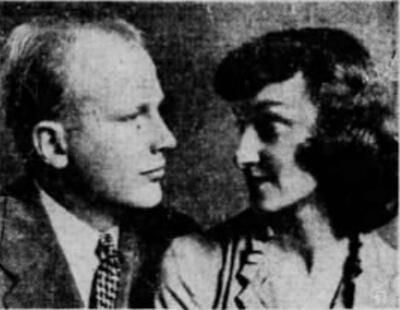 image: A portrait of William and Marie Twitchell that ran in newspapers nationwide after his tragic death in 1953. Photograph: SF Examiner.

As Twitchell and his wife Marie processed the terrible news, the U.S. government sprung into action. Although he likely would have wanted his palliative care to take place at his home at 2319 Glen Ave., in Berkeley, he was told that wouldn’t be possible. He needed to be moved as soon as possible to a secure location.

The brain tumor presented a particular problem for the Atomic Energy Commission: It had the potential to cause erratic behavior and uncontrolled verbal outbursts. They were fearful that as he lost control of his mental faculties, Twitchell would begin spilling nuclear secrets. He knew "as much about atomic energy as any one man," an anonymous source in the commission would later tell the Oakland Tribune.

So they built a secret ward just for Twitchell. At the cost of $100,000 — nearly $1 million today — construction began at the Letterman Army Hospital in San Francisco's Presidio for the unusual patient. Once finished, all doctors and nurses who might interact with Twitchell were given rigorous screenings for any national security issues. In the end, only one male nurse was trusted to primarily care for Twitchell. A guard stood watch outside the room at all times.

Unbeknownst to the other military patients at the hospital, a civilian lay dying in his own wing. “He was the hospital’s hush-hush case,” the San Francisco Examiner reported.

On March 23, 1953, five months after his diagnosis, Twitchell died. Two days later, news broke nationally. “A macabre tale of the atomic age was revealed yesterday,” the Examiner proclaimed. The Atomic Energy Commission was forced to admit Twitchell’s room wasn’t the only one they’d covertly constructed. Around the nation, there were similar isolation wards for individuals dealing in nuclear secrets.

An anonymous source told the Tribune this was standard protocol to keep scientists from blabbing while "unbalanced, anesthetized or under the influence of dentists' 'laughing gas.'" Although expensive, it was the only way to maintain national security.

But all this drama meant little to the Twitchells, who were left to bury their loved one. William’s body was sent back to his native Minnesota, where he is buried in the family plot at Owatonna’s Forest Hill cemetery.

This story is excerpted from an SF Gate article>