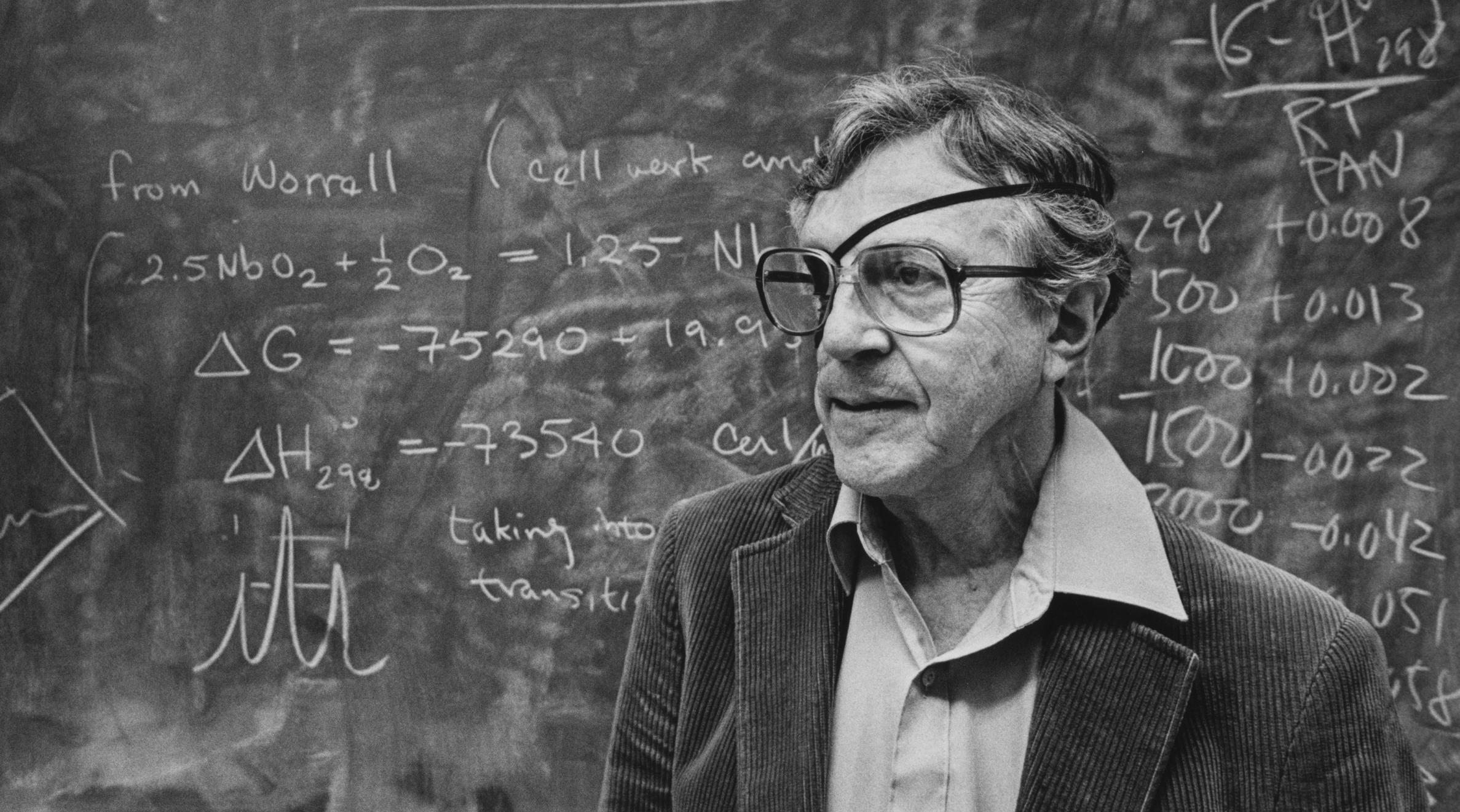 Leo Brewer died on February 22, 2005 after several years of declining health. He was a chemist’s chemist always ready to help out fellow chemists, physicists, and materials scientists with his vast chemical knowledge. He is considered to be the founder of modern high-temperature chemistry.

Brewer was born June 13, 1919 in St. Louis, Missouri. He received his B.S. in chemistry from the California Institute of Technology in 1940, and was advised there by Linus Pauling to go to the University of California, Berkeley for his Ph.D. He did his Ph.D. research with Axel Olsen on chemical kinetics in aqueous solution, and, with the advent of America’s involvement in World War II, finished in only 28 months.

He then joined the Manhattan Project District at Berkeley under Professors Wendell Latimer and Ermon Eastman. He was told of the new secret element, plutonium, then only available in microscopic amounts, and was assigned the task of deciding how to handle large amounts of the metal at high temperatures. Since no data existed for this element, he was forced to use theoretical models based on the limited amount of data for similar elements. Working with Leroy Bromley, Paul Gilles and Norman Lofgren, he investigated various refractory materials such as the sulfides of Ba, Ce, Th and U. The result was a new material CeS, which they called “impervium”, and from which they made several hundred crucibles for use at Los Alamos National Laboratory. This work started a 60-year career devoted to the development of useful predictive models for the properties of materials. 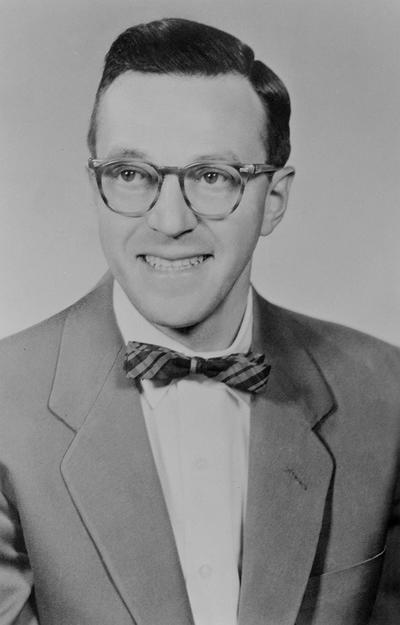 At the end of the Manhattan Project in 1946, Brewer was appointed an assistant professor of chemistry. He became an associate professor in 1950 and a full professor in 1955. He was elected to the National Academy of Sciences in 1959.

One of his first published papers was on the heat of the sublimation of graphite to carbon atoms. This work, the doctoral thesis of Paul Gilles, involved measuring the vapor pressure of graphite near 3000 K. Linus Pauling had used 125 kcal as the value for this heat of sublimation to establish his widely quoted carbon-bond energies. Brewer showed that Pauling had chosen a value, which had been based on spectroscopic data for the dissociation of CO that was much too low. The CO data gave three possible values, 125, 141 and 170 kcal, and only the highest would be consistent with Brewer’s results. One day Pauling came to Berkeley to discuss this problem. We assume that Pauling did not want to change his bond energy values, and indeed, he did not agree to switch to the 170 kcal value. However, later experiments confirming Brewer’s work finally convinced Pauling to change to a value close to 170 kcal. This is just one of the cases where Brewer stuck to his experimental results despite strong opposition.

His early high-temperature work also showed that the equilibrium vapor above CuCl was mainly Cu3Cl3 molecules at normal pressures. This simple observation led to what became known as Brewer’s Rule. He showed that when vapor and condensed phases are in equilibrium, the vapor species become more complex as the temperature is raised. This includes the formation of polymers and unusual oxidation states. His rule became the foundation of the field of high-temperature chemistry.

He formed an interdepartmental spectroscopy seminar in 1950 with Professors F. A. Jenkins from physics and J. Phillips from astronomy. This weekly seminar was well attended by students from these departments, and the first of his spectroscopic papers came from this collaboration. From 1950 to 1970 he published many papers on the analysis of the spectra produced by high-temperature gaseous molecules. Several of these papers described a molecular beam method for determining their ground electronic states. When low temperature matrix isolation was developed by George Pimentel here at Berkeley, Brewer produced many papers on the spectra of his high-temperature molecules in a frozen inert matrix. He also had a long-term interest in the electronic states of I2, and he had several papers on its remarkable complexities.

At the same time he continued his interests in materials and the application of thermodynamics. In 1961, he and Kenneth Pitzer revised the classic 1923 text, Thermodynamics, by Gilbert Newton Lewis and Merle Randall. He had a long-term interest in the teaching of chemistry, including general chemistry and most particularly thermodynamics. In 1960 a troublesome sore below his right eye was diagnosed as cancer. Some thought that he would not survive, but radical surgery, which removed part of his face and his eye, saved his life. He was convinced that the cancer resulted from wartime work with beryllium. Surprisingly, his productivity did not lag during this period.

From the Electrochemical Society, Brewer received both the Palladium Medal and the Henry B. Linford Award for Distinguished Teaching. The American Chemical Society gave him both the Leo Hendrik Baekeland and Coover Awards. He also received the Hume Rothery Award of the American Metallurgical Association, and the E. O. Lawrence Award of the Atomic Energy Commission. When he retired in 1989, he received the Berkeley Citation along with a symposium in his honor. He held lectureships at the Massachusetts Institute of Technology, University of Kansas, Oklahoma State University, Iowa State University and Pennsylvania State University, among others. He was the head of the Inorganic Materials Research Division of the Lawrence Berkeley National Laboratory from 1961 to 1975, and he directed the research of 40 Ph.D. students and nearly two dozen postdoctoral fellows. His work was presented in nearly 200 articles and scientific presentations. 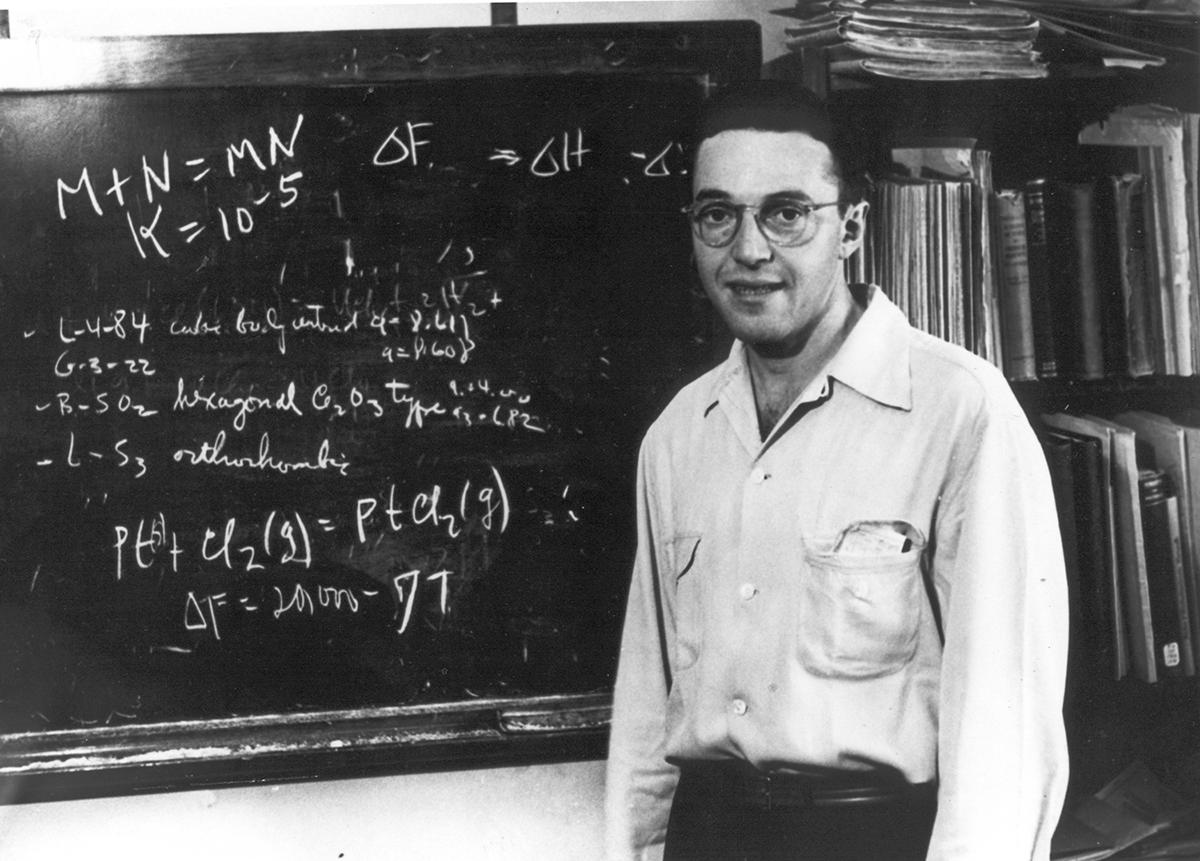 The research that interested him most toward the end of his career was the bonding between different metals. He had an introduction to this field by a sabbatical visit to Berkeley by Niels Engel in the late 1940s. This Danish scientist had suggested a correlation between the number of conduction electrons and the crystal structure of the metals. Brewer extended this concept to include the nature of d and f electrons, and the concept of acid-base interactions. Starting investigations with undergraduate students, he tested these ideas by heating ZrC with the noble metal platinum, and found that the formation of ZrPt3 released a great deal of energy despite the great stability of ZrC. Over several years Brewer developed the Brewer-Engle theory for such bonds, and he published a number of papers about its application.

In 1945 he married Rose Sugo, who preceded him in death in 1989. They are survived by their three children, Beth Gaydos, Roger Brewer and Gail Brewer, and by six grandchildren.

Brewer had many outside interests. Right after the atomic bomb was dropped he helped form the Northern California Atomic Scientists. He had a longtime interest in California native plants, cultivating them around his home, and visiting native plant sites around California. A species of manzanita and at least three other California flowering plants are named after him. 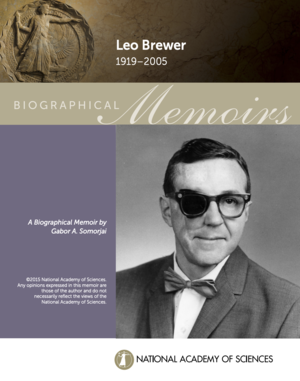 Biography of Leo Brewer for the National Academy of Sciences