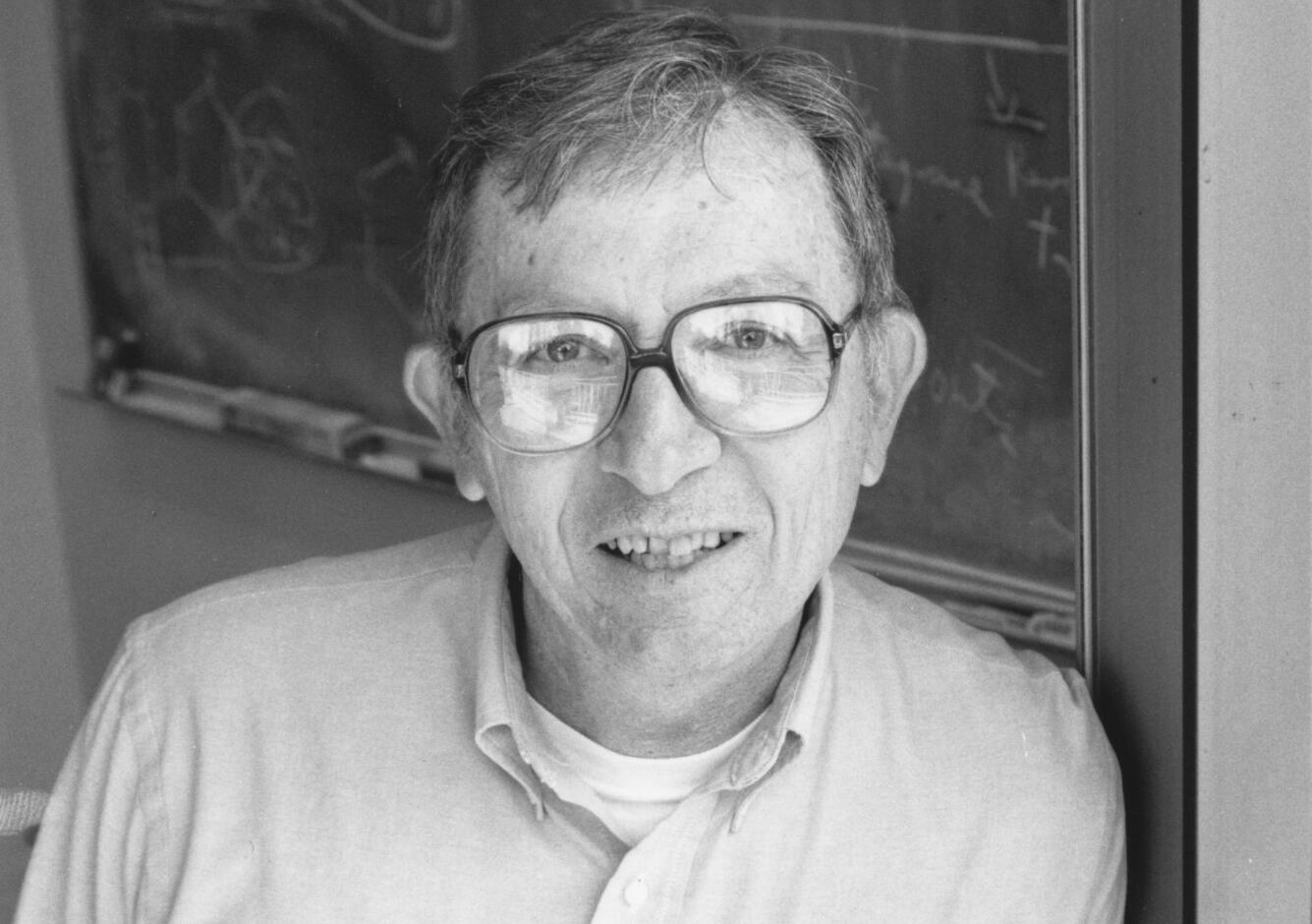 Ignacio (Nacho) Tinoco, a chemist at the University of California, Berkeley, who pioneered methods to understand the structures of RNA, died last month (November 15). He was 85.

Tinoco received his PhD from the University of Wisconsin in 1954, then did a post-doc at Yale University before joining the faculty of Berkeley in 1956.

Tinoco made fundamental contributions to understand RNA folding throughout his more than 60 years at Berkeley. In the early 1970s, Tinoco and his colleagues published a pair of papers describing methods to predict the structure of an RNA molecule from its sequence. “To predict a secondary structure we simply calculated stabilities for possible structures and looked for the maximum,” Tinoco wrote in the Annual Review of Physical Chemistry in 2002. “In spite of the stability numbers, our method was an improvement over previous methods that only maximized numbers of base pairs.”

Although those two papers have been cited a total of more than 2,600 times, it was a 1960 report on DNA that meant the most to him. The paper described DNA’s change in light absorption between single- and double-stranded conformations. “However, Richard Feynman from Caltech found a small mistake in one term, which did not change the essence of the paper,” Tinoco told the Berkeley Science Review. “So I wrote an erratum for the paper and proudly said this mistake was pointed out by Feynman.”

Around the turn of the century, Tinoco turned to single-molecule studies of RNA with his former graduate student Carlos Bustamante, now a professor at Berkeley. “[Bustamante] was now a leader in single-molecule studies, but he had only worked on DNA and proteins; he had ignored RNA,” Tinoco wrote in the Annual Review. “We agreed to rectify this.” In 2001, their team forcefully unfolded and folded an RNA molecule to measure its free energy.

Tinoco mentored nearly five dozen PhD students and just about as many post-docs. In the Annual Review, he wrote “I love my job and plan to continue it until I get bored or die, whichever comes first.” Indeed, Tinoco published as recently as October of this year. 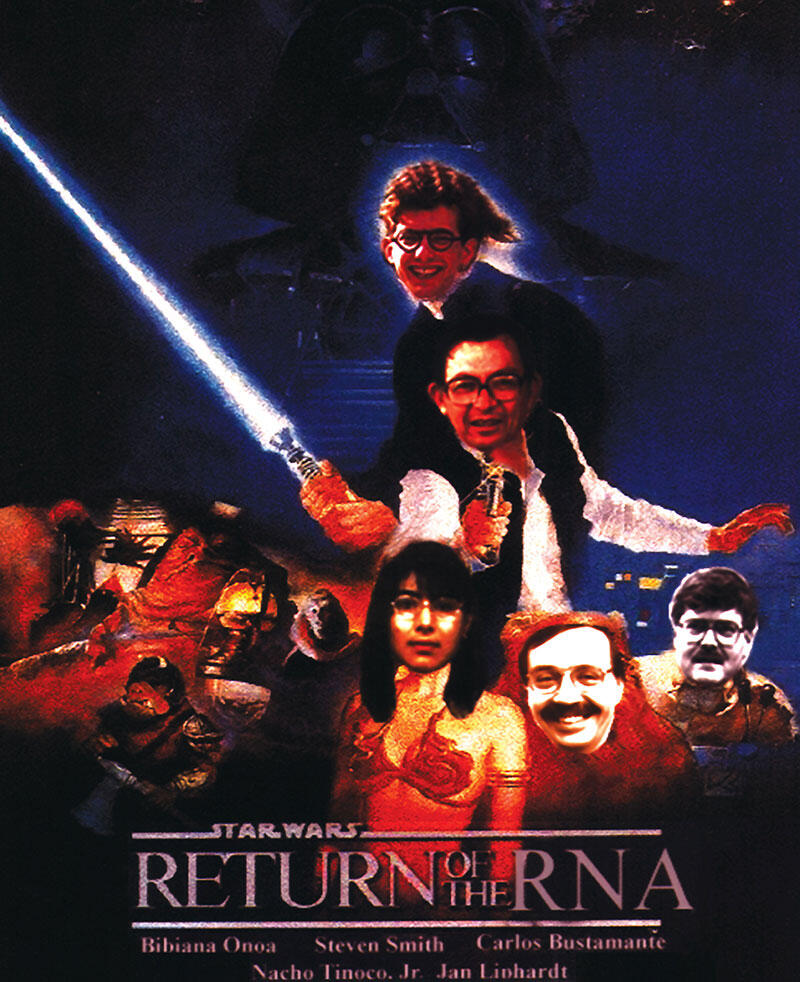 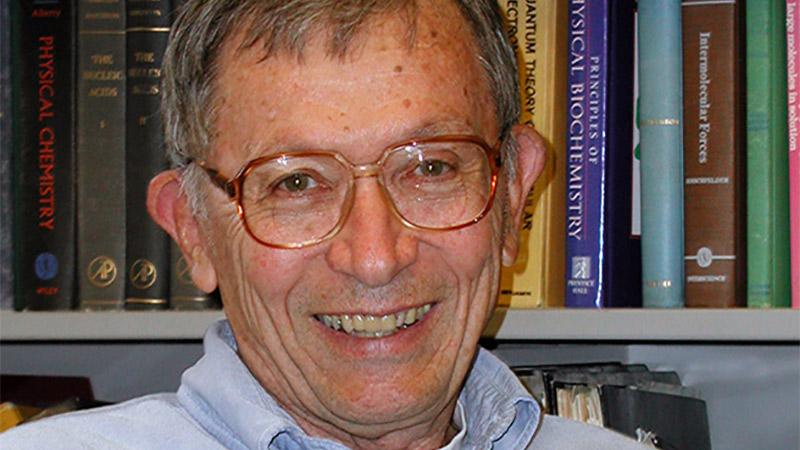 Video Tributes to the Life and Work of Ignacio Tinoco 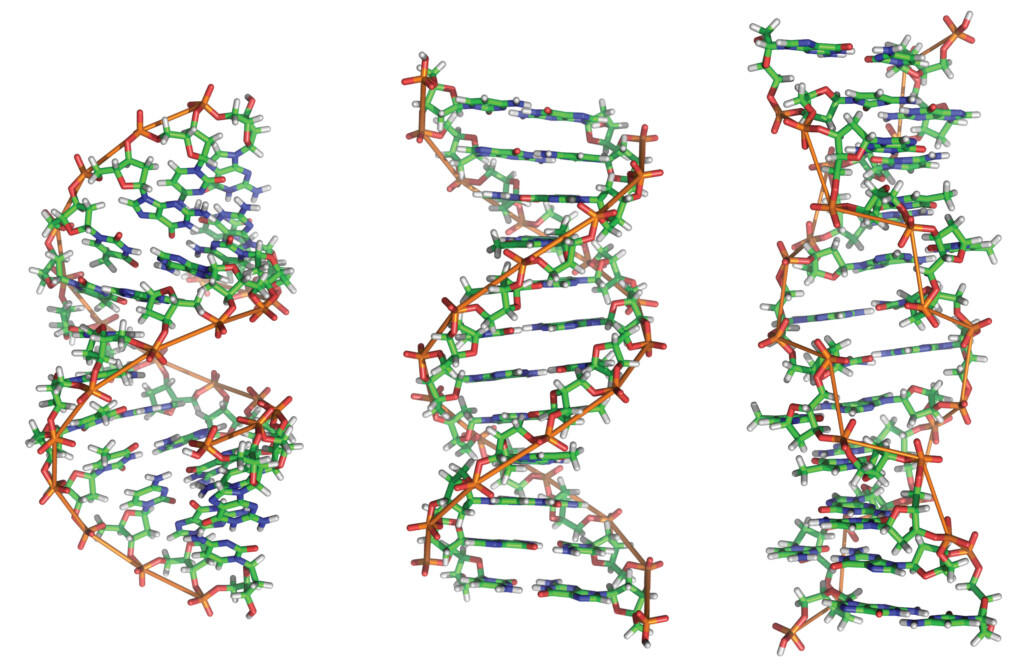