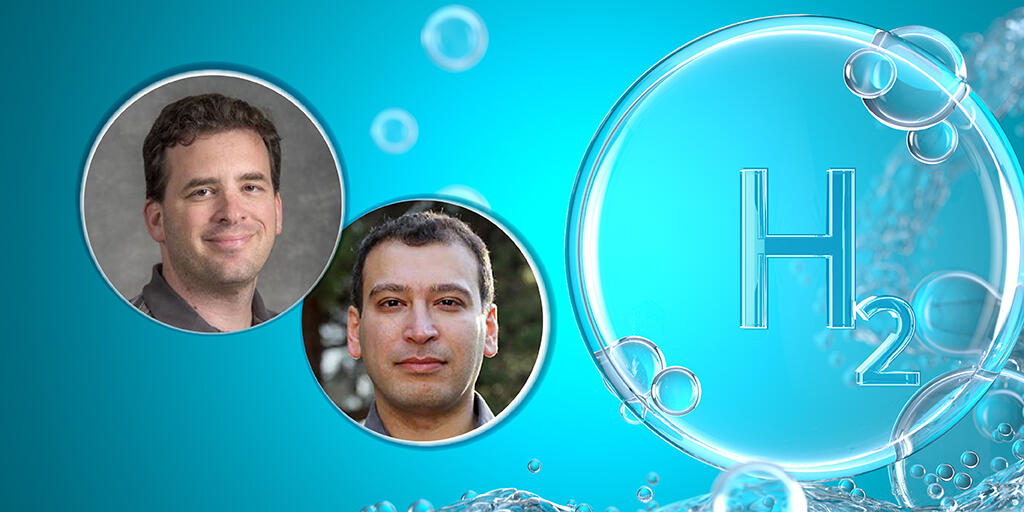 Earlier this summer, Energy Secretary Jennifer M. Granholm launched the U.S. Department of Energy’s (DOE’s) Energy Earthshots Initiative, and the first Energy Earthshot is the “Hydrogen Shot,” with the goal of accelerating development and deployment of clean hydrogen across sectors.

DOE’s Lawrence Berkeley National Laboratory (Berkeley Lab) plays a leading role in the research and development of clean hydrogen, on both the fundamental science and applied technologies sides.

October 8th is Hydrogen and Fuel Cell Day, chosen because the atomic weight of hydrogen is 1.008. Weber and Kusoglu took some time to discuss the benefits of a hydrogen economy.

Q. What makes hydrogen such a promising, clean energy source?

Kusoglu: Hydrogen is not really an energy source. It is rather an energy carrier or what we often call an energy vector. So, you have to produce hydrogen from another energy source, store it, and then use or convert it. Hydrogen is a versatile and flexible energy carrier because it can be produced from various sources and for different applications. This flexibility is a key benefit of hydrogen versus other hydrocarbon fuels or energy storage technologies like batteries.

Weber: Hydrogen is a clean energy carrier because it doesn’t contain any carbon at all. And so if we talk about decarbonized energy, it’s storing it all in a hydrogen-to-hydrogen bond. It’s also a relatively small and simple molecule, which makes it easier to put electricity or energy into the bonds and to remove it when we use it.

Q. We have been talking about hydrogen on and off for years. Why is it more of a game-changer now and how can hydrogen be used across sectors?

Weber: The recent focus on decarbonization and climate change means that we will see the hydrogen economy happen much sooner than we previously predicted. We see hydrogen as something that can really help decarbonize hard-to-decarbonize sectors. Such applications include industrial usages such as a reductant in steel manufacturing or making green ammonia for fertilizers, using its thermal energy for thermal processes, or heavy-duty transportation such as long-haul trucking, maritime, trains, and aviation, to name a few. While we can make hydrogen and then make electricity from it, this is not going to be as efficient as a traditional redox flow or lithium-ion battery, although it could be an answer for very long-duration storage.

The fact that hydrogen is such a central molecule to so many different areas and it has so many different attributes of thermal, chemical, and electrochemical energy, enables it to be a critical energy carrier. In addition, since electrochemical processes are inherently scalable and modular, one can avoid associated environmental costs of transportation by making and using hydrogen where it is needed, such as making fertilizer efficiently on a farm instead of needing to transport it.

Kusoglu: Hydrogen has the potential to provide a cleaner pathway for different industrial and chemical products throughout the supply chain and sectors. It’s not just for electrification, or electric vehicles. For example, hydrogen is used as a reducing agent in steel and iron production, and tied to ammonia production in agriculture, and hydrogen-based fuels could eventually be used for shipping and aviation. 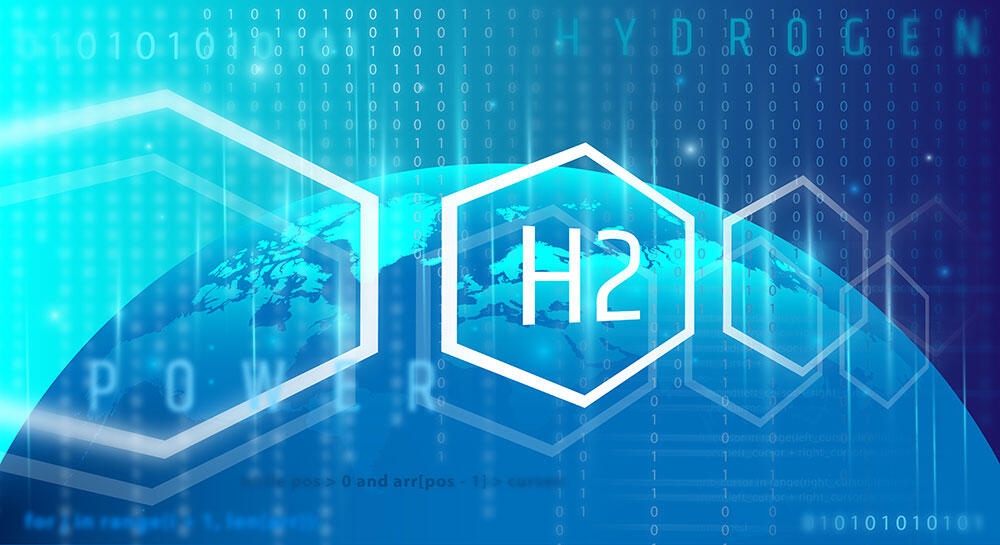 Weber: I would say one of the strengths of Berkeley Lab is our deep understanding and breadth that enables us to conduct research that can have diverse impacts that range from basic research discoveries to immediate market impact. So, we can take something that is at the very fundamental level of a single interaction or single phenomenon, and we know how to propagate that knowledge up towards something that’s going to be relevant for an application.

Kusoglu: Berkeley Lab, as part of the MillionMile Fuel Truck consortium, has been working on fuel-cell trucks, especially for long-haul trucking. I think hydrogen will provide a unique solution for decarbonizing the fleets of heavy-duty vehicles and freight transportation. It is not just that hydrogen will help displace diesel engines for freight transportation, but it will also improve air quality and help communities adjacent to freight corridors, railyards, or ports where people are impacted most by diesel particulate emissions.

Weber: There’s the environmental justice impact. The fact that it is cleaner is great, but the fact that it’s cleaner in communities that are more likely to experience negative impacts from fossil fuel emissions is going to be even better. For example, communities near trucking corridors or ports have been shown to experience detrimental health impacts from diesel truck emissions. Hydrogen can also actually democratize energy. You can now have better energy production and capabilities in places that don’t have a lot of energy infrastructure today, such as tribal lands.

Q. DOE has announced an Energy Earthshot for long duration energy storage. What role could hydrogen play in that effort?

Weber: Chemical storage is really one of the key things for long-duration storage. By long duration, we mean multi-hours or multi-days, or even seasonal. Hydrogen can play an important role as one of the most efficient ways to store energy chemically, especially if coupled with geologic or large-scale storage. And that’s something that Berkeley Lab is planning to pursue – to look at the requirements for things like geologic storage or storage in porous media in general. The Lab is looking to explore questions like, what is the ability to get hydrogen in and out of those kinds of systems efficiently? And what does hydrogen do to that environment compared to when we use natural gas or methane in those environments?

Q. Describe the main challenges that you face with hydrogen research. How is your team addressing these challenges?

Weber: Overall these are extremely complex devices. So, although the molecule is simple, when we actually start to use it in a lot of different applications, there’s a lot of physics and chemistry occurring at multiple lengths and timescales. Getting a handle on all that is always a challenge, but I think it’s also a challenge that Berkeley Lab is very well suited to tackle with its advanced scientific user facilities and depth of expertise in these different research areas.

Hydrogen research at Berkeley Lab involves about nine different divisions at the Lab. I think it’s just a recognition that these problems are very crosscutting. Different labs have different sets of expertise, and really to solve this, it’s better to get everybody on board rather than competing with each other. So, working together to really bring to fruition the hydrogen economy – that’s really what we’re trying to do.