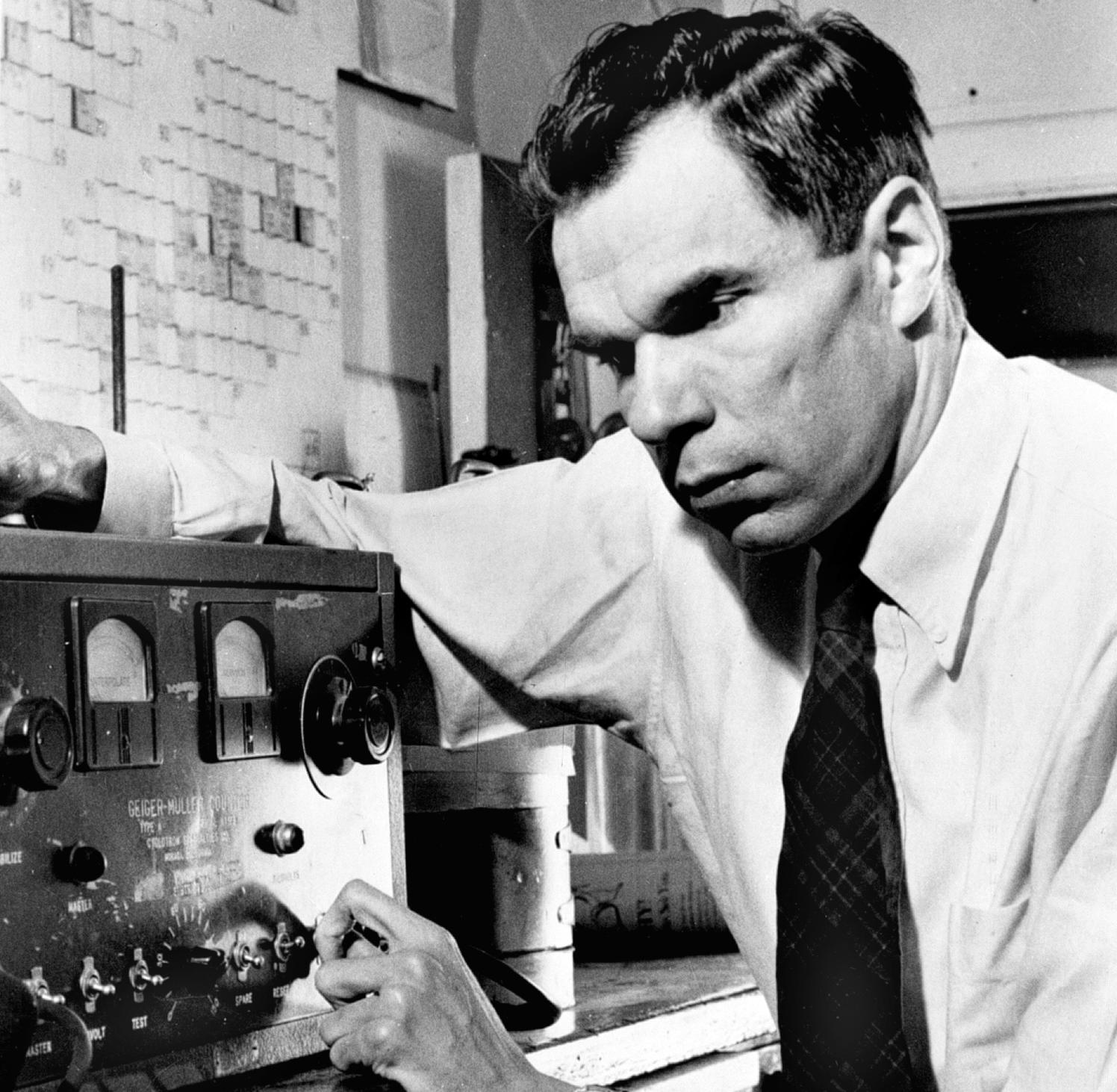 Glenn Theodore Seaborg was born in Ishpeming, Michigan, on April 19, 1912. At the age of 10 he moved with his family to California, in 1929 he graduated at David Starr Jordan High School in Los Angeles as valedictorian of his class.

In addition to the discovery of transuranium elements, Dr. Seaborg and his colleagues are responsible for the identification of more than 100 isotopes of elements throughout the Periodic Table. He is also author of the actinide concept of heavy element electronic structure. In this connection, Dr. Seaborg demonstrated that the heavy elements form a “transition” series of actinide elements in a manner analogous to the rare-earth series of lanthanide elements. The concept demonstrated how the heavy elements fit into the Periodic Table and thus demonstrated their relationships to the other elements.

The body of information assembled in Dr. Seaborg’s laboratory has made it possible to predict the radioactive characteristics of many isotopes of elements still to be found. Under Dr. Seaborg’s leadership, also, whole new bodies of methodology and instrumentation have been developed and have become a cornerstone of modern nuclear chemistry. Dr. Seaborg is the author of approximately 200 scientific papers, including a number of comprehensive reviews and compilations in scientific publications. He is also author and co-author of several books on chemistry and the elements. 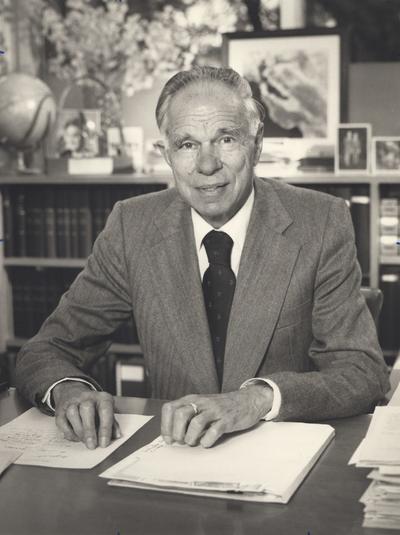 Honours include: in 1947 named as one of America’s 10 outstanding young men by the U.S. Junior Chamber of Commerce; 1947 recipient of the American Chemical Society’s Award in Pure Chemistry; 1948 John Ericsson Gold Medal by the American Society of Swedish Engineers; 1948 Nichols Medal of the New York Section of the American Chemical Society; 1953 John Scott Award and Medal of the City of Philadelphia; 1957 Perkin Medal of the American Section of the Society of Chemical Industry; 1959 Atomic Energy Commission’s Enrico Fermi Award for his outstanding work in the field of nuclear chemistry and for his leadership in scientific and educational affairs; in 1962, named Swedish American of the Year by Vasa Order of America, Stockholm; 1963 Franklin Medal of the Franklin Institute, Philadelphia. 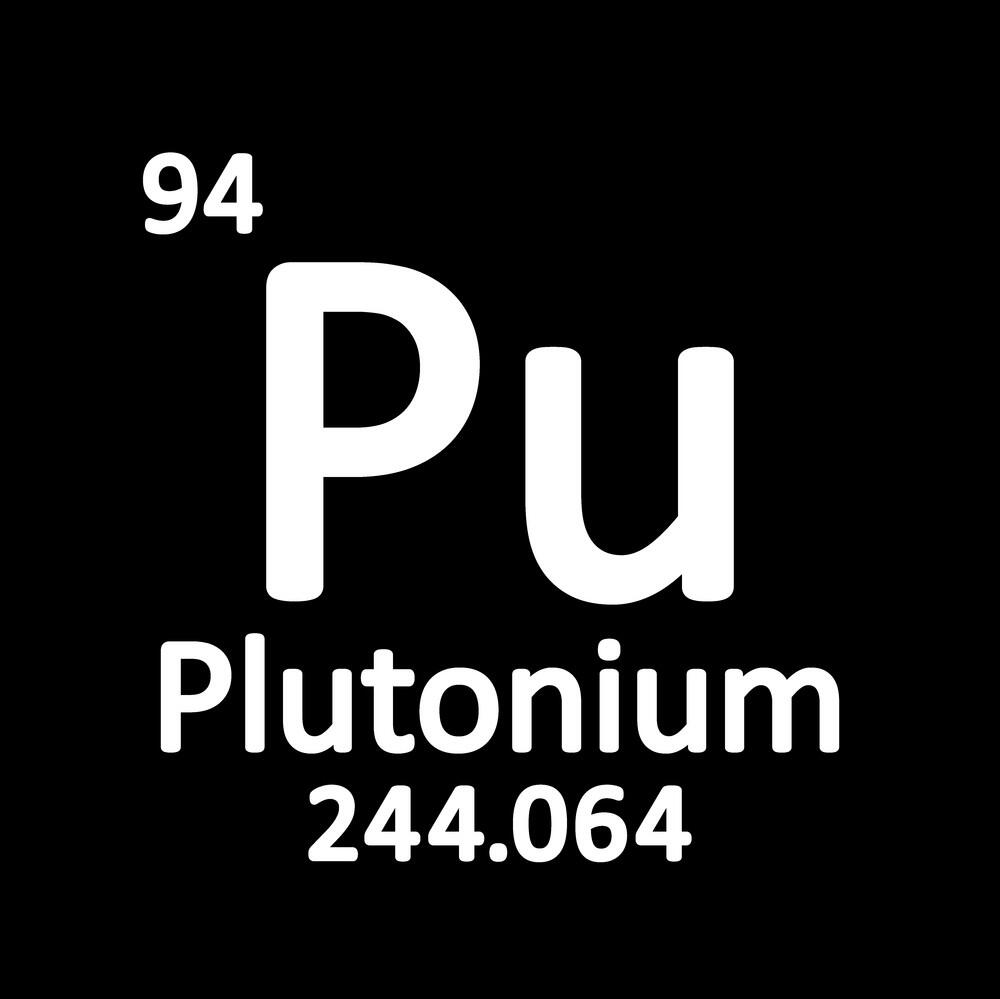 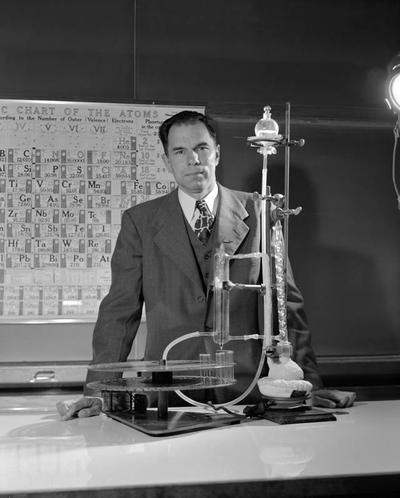 Voices of the Manhattan Project 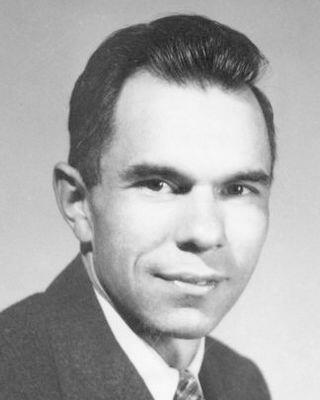