The ghost of Pimentel Hall

Reposted from the Daily Clog 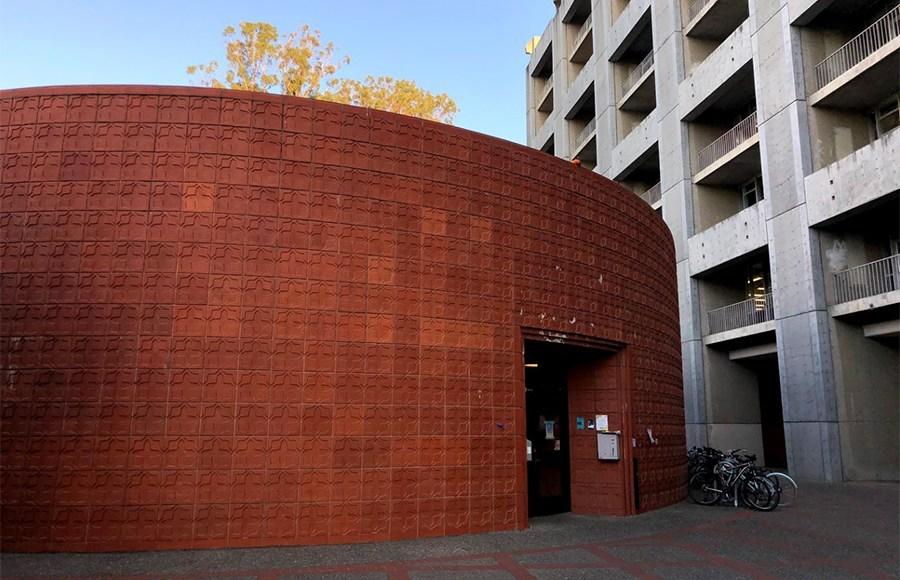 In the past week, campus staff has received multiple reports of eerie gusts of wind and lurking shadows in the night. These phantoms particularly seem to come out after dusk, Dwinelle Hall being a repeated scene for this paranormal activity. Nothing in particular seems to happen, but students have given us multiple accounts of “spooky voices speaking into their ears” when they’re just trying to study.

Whether these spirits are truly malevolent or simply manifestations of these students’ exhausted minds as they delve deeper into midterm season is yet to be determined. One thing the Clog can say without a doubt, however, is that there is concrete, video-graphic evidence that something on campus is amiss.

Early on the Tuesday morning of Oct. 29, a dark shadow swept over a stray, abandoned cheatsheet in Pimentel Hall. While this didn’t seem unusual at first, a security guard later reported that the sheet of paper vanished afterward. Dismissing it as a mere gust of wind, no one did anything about it. We at the Clog, however, are convinced that this was no gust of wind but rather the ghost of George Pimentel.

Pimentel was a famous physical chemist and is renowned for having conducted work that is the pinnacle of UC Berkeley’s research in chemistry. The inventor of the chemical laser, Pimentel died in 1989 in Kensington, California. While the scientist did achieve great success on our campus, no one expected him to return to UC Berkeley from beyond the grave.

Nonetheless, in 1990, the rumors started. Copies of the periodic table started cropping up around campus. Chemistry students in lab in Latimer Hall started hearing voices telling them how to correctly perform their experiments. In an official statement, UC Berkeley alumnus Kem Mystry even admitted that he once thought he spilled chemicals in lab but mysteriously found all of the liquid back in its correct container without a drop out of place. “I could’ve sworn that I’d tripped over my shoelace and lost all of my data, but somehow, when I got back up, everything was still intact!” he exclaimed.

Since 1990, spirits from other departments have also revealed themselves. From John LeConte himself to Richard Eakin, these professor-phantoms drift across campus, giving life advice to students with crises, as well as homework help to struggling Bears. Amazingly, all of these ghosts seem to have unanimously decided that their mission is to nurture future Bears for the decades to come.

This is a satirical article written purely for entertainment purposes.