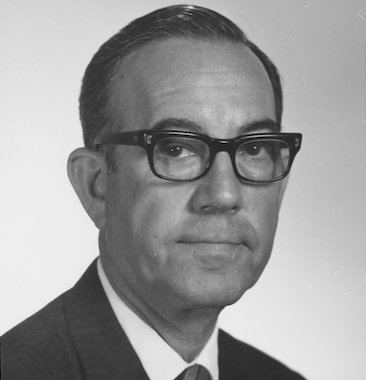 Gerald E. K. Branch, was born April 16, 1886, at Basseterre, St. Kitts, British West Indies. In 1904 he entered the University of Edinburgh to study medicine. He passed his First Professional with distinction, winning also the medal in elementary chemistry under Crum Brown. Ultimately, however, he gave up medicine for chemistry. After a brief return home, he entered the Chemistry Department under F. G. Donnan at Liverpool University in 1909. His fellow student and friend, Hugh Taylor, now Professor at Princeton, relates that Branch sustained a brilliant Honours B.Sc. degree examination there in 1911. After a year's research with Titherly he took the M.S. degree in 1912, and became engaged to Esther Hudson, the outstanding woman student at Liverpool, whom he married in 1915. In 1912 Branch left for Berkeley, and Taylor for Sweden and Germany.

Branch may be considered as having established, at the University of California, the first modern school of theoretical organic chemistry. His extensive study of the relationship of the structure of organic acids with acid strength gave rise to many of the basic notions of induction and mesomerism (resonance) stemming from Gilbert N. Lewis's theory of chemical bonds. Branch's views contributed much to the development of this theory.

The most recent of Professor Branch's interests was the relation of absorption spectrum in dyestuffs and similar organic materials to their structure. This was clearly an outgrowth of his thoughts while writing the Theory of Organic Chemistry. Chapter 6, entitled “Equilibrium--Acid Strength,” is the most complete and thorough discussion of the relation between structure and acidity ever written.

Branch was one of the editors of the Journal of Organic Chemistry from 1936-1952 and a referee for publications in the Journal of the American Chemical Society for many years.

Even while rigorously confined to bed during his first heart attack, he carried on his work in these and other capacities.

Many of Professor Branch's students extoll the inspiration of his teaching. Dr. Bert Tolbert's remarks are typical.

“... In his office conferences, Professor Branch would cover great realms of theory and inductive reasoning, many times leaving me far behind, but he would patiently and simply repeat and explain until everything was completely clear. Another item that stands out was his method of helping in the laboratory work. I learned that the primary requirement was a tremendous quantity of test tubes and an array of all the common solvents and reagents. With this very limited set of tools, Professor Branch would cover a fantastic multitude of exploratory experiments and derive thereby the optimum pathway for our research. He instituted a series of weekly meetings at his home in the evening to write up a series of papers for publication and to review the material for my thesis. The opportunity to become thoroughly acquainted with my professor and his wife was probably one of the most memorable parts of this instruction period. I learned during these times to appreciate the kindness and sincerity of both of these people and was able to obtain some insight into their philosophical approach to science as a way of life.”

Branch was active in the “History of Science Dinner Club” of this University. Professor A. Pabst has kindly made the following extract from the minutes of March 13, 1951: “... the paper for the evening by Professor Gerald K. Branch was read by the secretary. The secretary explained that he was called to Professor Branch's home by Mrs. Branch on Sunday morning, March 11th, with the explanation that Professor Branch had been stricken with a heart attack three days previously. Professor Branch has fortunately written out and typed the remarks he had intended to make on this occasion.”

This excellent essay on Gilbert Lewis was subsequently amplified by Branch and submitted to the Club on July 13, 1953. It is now in process of publication.

Like his friend Gilbert Lewis, Professor Branch in his leisure hours was a delightful and inspiring companion. His keen analytical mind made him pre-eminent in chess and games of cards. At the Faculty Club, his only rival at chess was the late Arthur Ryder, Professor of Sanskrit. Mr. Fred N. Christensen remarks: “As a student, I remember that nearly every semester he would give a simultaneous exhibition for us in Stephens Union, taking on all comers.” Mr. W.P. Barlow tells that Branch's performance at a simultaneous exhibition, while on sabbatical leave in England, was praised in the Chess Magazine. He also tells that Branch and he once played a simultaneous exhibition with twenty-five children at the Blind School of California in Berkeley.

As in science, so in chess he was untiringly kind and considerate with beginners.

On the morning of the day of his death, April 14, 1954, during a lecture he felt an oncoming attack. He took a dose of nitroglycerine and finished the lecture.

That afternoon he returned to his office and there his wife found him when she came to fetch him home, at rest forever from his labors. 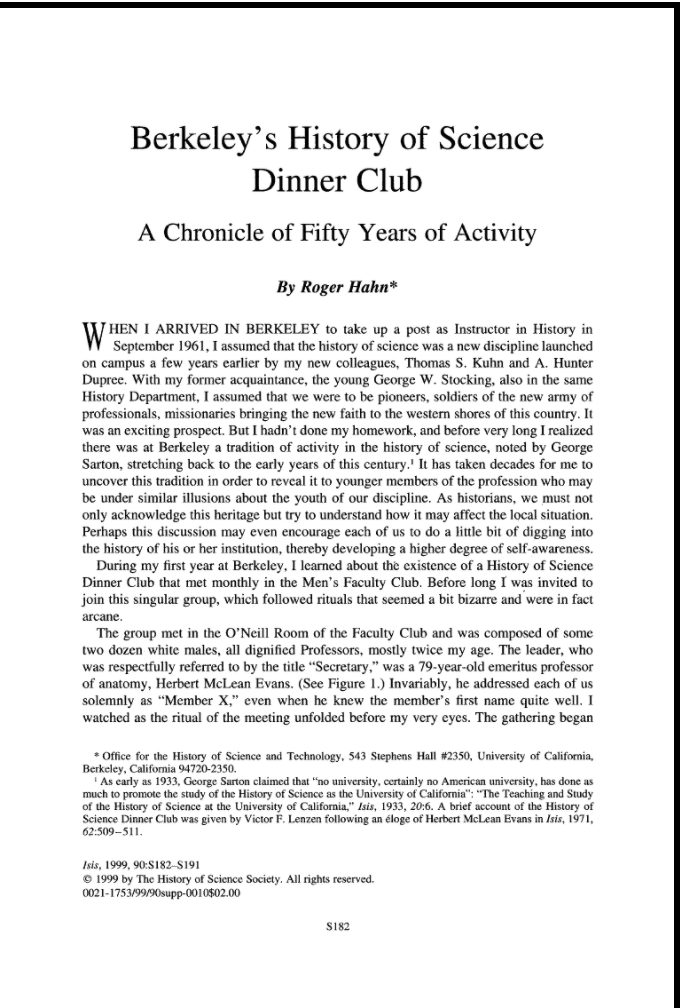