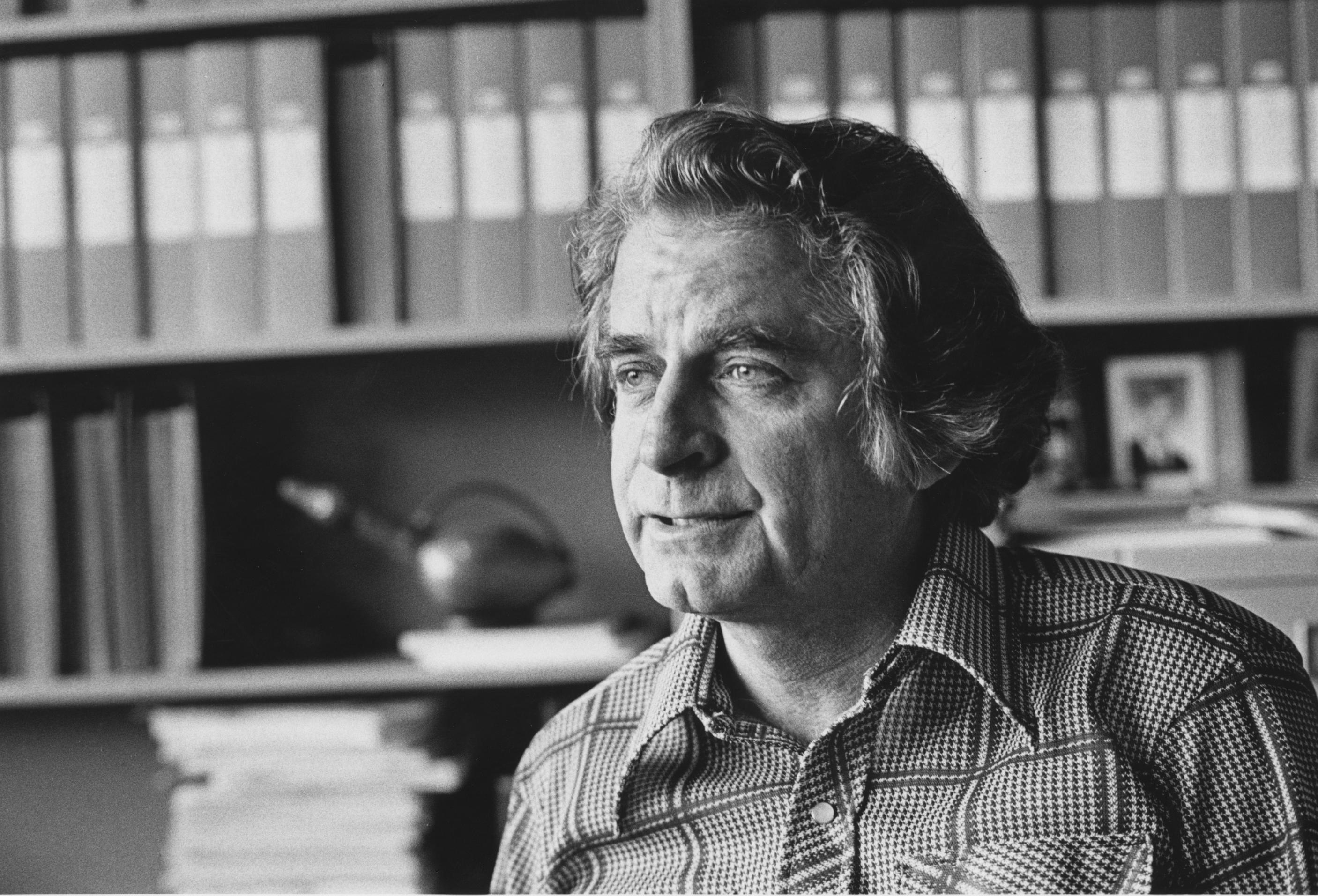 Frederick Richard (Fritz) Jensen, a long-time member of the Chemistry Department at Berkeley, died after a long and painful illness on February 14, 1987. He was born on December 8, 1925, in Mason, near Yerington, Nevada, and grew up in the farm country of Nevada. His interest in science was sparked by his father, who raised his awareness of the natural world and especially the birds of Carson Valley. His father's death in 1934 of blood poisoning, following a minor cut sustained while working as a butcher, was a painful loss to the young boy. After his graduation from Douglas High School, Gardnerville, Nevada, in 1944, he served in the Navy. Thereafter he obtained B.S. (1951) and M.S. (1952) degrees from the University of Nevada with a double major in chemistry and physics. In 1955, he obtained the Ph.D. degree in chemistry from Purdue University. That same year he joined the faculty at the Berkeley campus of the University of California, and rose through the ranks to a full Professorship in 1966. During his Berkeley career he was the recipient of a number of awards including Sloan Foundation and Guggenheim fellowships and a Fulbright Commission Travel Grant. He was also a visiting scholar at MIT and at the universities of Munich and Queensland. At Berkeley, he taught a variety of graduate and undergraduate courses in organic chemistry. He was scientific advisor for many years to the Food and Drug Administration in San Francisco and was a consultant for the Dow Chemical Company.

Fritz Jensen was a hard-working scientist with an intense drive to succeed. His research was primarily in the field of organic reaction mechanisms. His early research on Friedel-Crafts acylations of aromatic compounds was definitive and showed the features of accuracy and reproducibility that were to characterize his later work. His most important contributions are probably in electrophilic reactions of organometallic compounds and particularly in organomercury chemistry. This was an especially difficult research area because of the changes in reaction course occasioned by small amounts of impurities that could change the mechanism from electrophilic substitution to free-radical reactions, yielding compounds having different stereochemical and even structural properties. He was a careful worker and instilled in his students the need for purity of materials, accurate work, and reproducible results. The literature of this area was filled with contradictory reports and Jensen's work did much to define the mechanisms of these reactions and bring order to this field of chemical science. This work culminated in a 1968 monograph written together with Bruce Rickborn (now at UCSB), “Electrophilic Substitution of Organomercurials,” but he continued research in this area to the end of his life, extending the chemistry to reactions of organic compounds of cobalt, thallium, and tin. 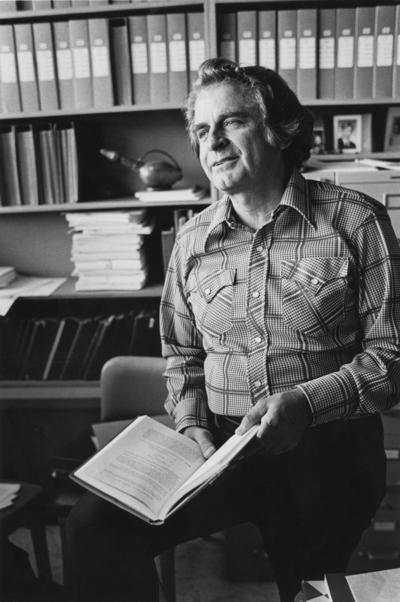 Jensen was also an early pioneer in the applications of NMR spectroscopy to organic chemistry. In collaboration with professors Noyce and Sederholm, he and one of his students made use of dynamic NMR measurements to obtain the first rate barrier for the chair-chair interconversion of cyclohexane. In this work he designed, constructed, and implemented one of the earliest low-temperature NMR probes. Subsequently, he and his research group used this method to obtain conformational preferences and interconversion barriers for a number of compounds and ring systems. Many of these results still have textbook significance.

In 1948, he married the former Patricia Ann Powell. He was a devoted family man and was proud of their children, twin sons, Rory and Rick, and daughter Rebecca. He instilled in them his streak of curiosity and there were also always family projects in the works. His wife died in 1967. He subsequently met Frances Ann Walker, a chemistry Professor at San Francisco State University (now at the University of Arizona), and they married in 1976.

Throughout his life he retained a boundless curiosity and wide-ranging interests. He was at the same time an intellectual but also an outdoorsman. He was an expert on the history of the West and loved literature and poetry. He knew a great deal about North American birds and was a member of the Cooper Ornithological Society. He loved camping, fishing and hunting, and was a life member of the American Rifle Association. His interests also included geology, fossils, orchids, Indian artifacts and early western history, almond farming, and the country and people of Guatemala. In 1977-80, he and his second wife built a house in Guatemala and traveled there regularly.

Fritz Jensen was a complex man, a teacher and scientist with a strong and warm personality and with definite views on life, politics and an extraordinary variety of subjects; he is missed by his many friends and colleagues.