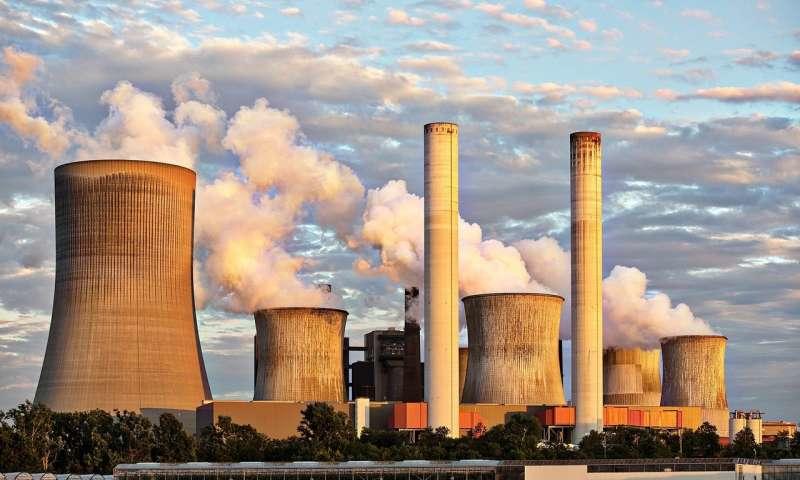 With new carbon capture and sequestration technologies, can fossil fuels be part of the zero-carbon solution? (photo:  Energy Institute at HAAS)

The start of a new year – and decade – is a good time to revisit how new technologies are impacting the electricity sector. In the electricity generation space, the hottest technologies seem to be wind turbines and solar panels. Visions of producing 100% renewable electricity are dancing through lots of heads, including Bernie Sanders’ and the proponents of the Green New Deal.

I’ve also come across a couple of new technologies that seem poised to pump life into older fossil-fuel-based technologies. For example, colleagues of mine in the chemistry department at UC Berkeley have founded a company, Mosaic Materials, based on a chemical that works as a low-cost CO2  sponge and can be used to support carbon capture and sequestration from fossil-fuel-based power plant emissions.

What are the prospects for technologies that seek to decarbonize fossil-fuel electricity generation? Can they make economic sense, and, if so, are they getting any support in policy circles? In short, the answers seem to be that there are good prospects, but limited policy support.

Deep Decarbonization Appears Cheaper with at Least Some Fossil Fuel Use