Chemistry professor Felix Fischer has been awarded a 2013 Packard Fellowship for Science and Engineering.

The award is sponsored by the David and Lucile Packard Foundation and this year recognizes 16 of the nation's most innovative young scientists and engineers. Each fellow will receive a grant of $875,000 over five years to pursue their research.

The award recognizes the efforts of Fischer's research group to "understand, control, and harness the exceptional properties emerging from nanoscale carbon-based materials by developing a suite of novel synthetic strategies that offer an unprecedented atomically precise control over length, width, symmetry, and electronic structure."

The Packard Foundation established the fellowship program in 1988 to provide young scientists early in their careers with flexible funding and the freedom to take risks and explore new frontiers in their fields of study.

The program was inspired by David Packard's commitment to strengthen university-based science and engineering programs in the United States, recognizing that the success of the Hewlett-Packard Company, which he cofounded, was derived in large measure from the research and development in university laboratories.

In recent years several other College of Chemistry researchers have received Packard Fellowships: 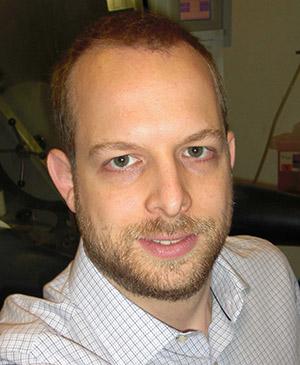 Building a community of belonging
END_OF_DOCUMENT_TOKEN_TO_BE_REPLACED