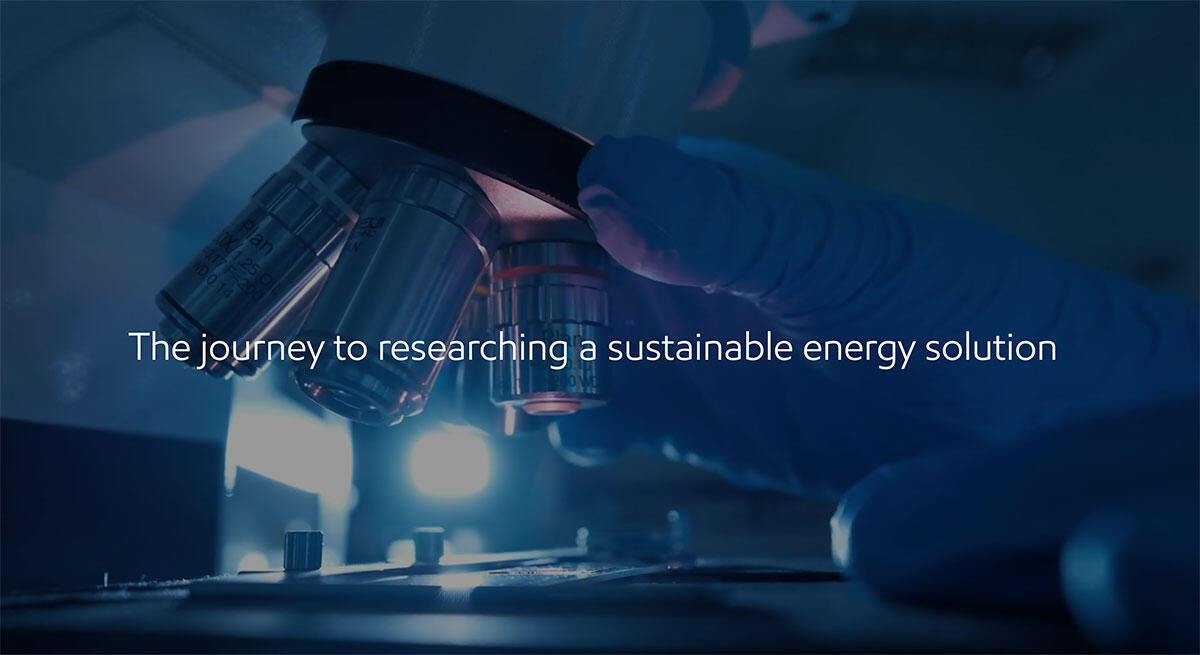 By manipulating the structure of the metal organic framework material, the team of scientists and students demonstrated the ability to condense a surface area the size of a football field, into just one gram of mass – about the same as a paperclip – that acts as a sponge for CO2. Results of the research were published today in the international peer-reviewed journal, Science.

“This innovative hybrid porous material has so far proven to be more effective, requires less heating and cooling, and captures more CO2 than current materials,” said Vijay Swarup, vice president of research and development at ExxonMobil Research and Engineering Company.

“Through collaborations with strong academic institutions and national labs like UC Berkeley and the Lawrence Berkeley National Laboratory, we are developing a portfolio of lower-emissions energy solutions. This provides yet another example of one of the many new materials ExxonMobil is researching to reduce CO2 in the production of energy,” said Swarup.

ExxonMobil’s team, led by senior research associate Simon Weston, along with UC Berkeley’s professor Jeffrey Long and his team of faculty and students have been working collaboratively for eight years to develop this potential carbon capture solution that demonstrates stability in the presence of water vapor, without oxidation, allowing carbon dioxide to be captured from various sources, under a number of conditions.

Additional research and development will be needed to progress this technology to a larger scale pilot and ultimately to industrial scale.

The research successfully demonstrated that these hybrid porous metal-organic materials are highly selective and could capture more than 90 percent of the CO2 emitted from industrial sources. The materials have much greater capacity for capturing carbon dioxide and can be regenerated for repeated use by using low-temperature steam, requiring less energy for the overall carbon capture process.

“This exciting advance for carbon capture technology is an outstanding example of how scientists with diverse expertise from universities, national labs, and industry can come together to solve fundamental research challenges,” said Jeffrey Long, professor of chemistry and chemical and biomolecular engineering at University of California, Berkeley and faculty senior scientist at Lawrence Berkeley National Laboratory. “We are grateful to have had such long-term research support from ExxonMobil, without which this discovery would not have been possible. I hope this success will serve to encourage further partnerships between industry and academic research labs.”

ExxonMobil is the world leader in carbon capture, capturing more carbon dioxide than any other company since 1970 and working on a portfolio of carbon capture technologies in collaboration with others. Since 2000, ExxonMobil has invested approximately $10 billion in projects to research, develop and deploy lower-emission energy solutions. The company continues to expand collaborative efforts with more than 80 universities, five energy centers and multiple private sector partners around the world to explore next-generation energy technologies.