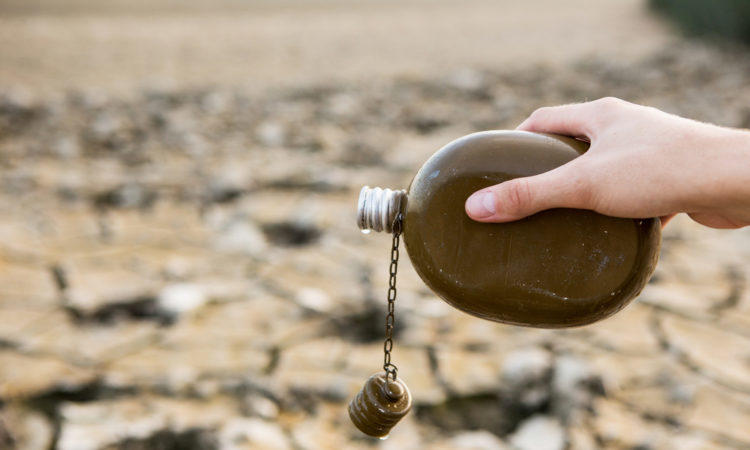 Extracting water out of thin air, even in the most arid of desert environments, is the basis of a new research program with military applications from DARPA.

Whereas the Star Wars universe had moisture vaporators to extract water from the desert air of Tatooine, the Defense Advanced Research Projects Agency (DARPA) has the Atmospheric Water Extraction (AWE) program for a similar type of purpose. 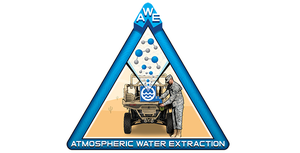 Without mentioning a potential for deploying this seemingly alchemical technology on another planet (Hello, Space Force!), the AWE program looks to “capture potable water on the spot from the air in quantities sufficient to meet daily needs of the warfighter, even in extremely dry areas of the world.”

The US military is looking for new ways to hydrate its soldiers. Instead of sending the precious cargo of H2O to its soldiers, the military wants its soldiers to be able to take water from the very air they breathe.

DARPA has two mission tracks, an “expeditionary” track and a “stabilization” track for providing daily potable water requirements for one of the following:

“Right now, the military relies on purification of regional fresh and saline water sources, or transported bottled water, neither of which are optimal for mobile forces that operate with a small footprint,” said AWE Program Manager Dr. Seth Cohen, in a statement.

“DARPA is turning to atmospheric water extraction as a potential solution that offers maximal operational flexibility with minimal risk,” he added.

If anyone reading this is interested in contributing to the program, DARPA notes that the following research will be specifically excluded:

For the program’s purposes, DARPA is putting an emphasis on solutions that deal with “advanced sorbents that can rapidly extract water from ambient air and release it quickly with minimal energy inputs.

“These sorbent materials offer potential solutions to the AWE challenge, provided they can be produced at the necessary scale and remain stable over thousands of extraction cycles.”

And since DARPA is in the business of defense, researchers will have to substantially reduce “the size, weight, and power requirements compared to existing technologies,” so it can be used by soldiers in the field.

However, the proposers day description says that the technology is also being considered for humanitarian use.

The concept to extract water of air is not a new one, and there are several commercial enterprises that offer different types of extraction. A quick search brings up companies like Watergen and Skywater, to name a couple.

But making the extraction of water from the dry, desert air into a reality is something that is relatively new.

For example, just last year, researchers from the lab of Professor Omar Yaghi at UC Berkeley and Saudi Arabia who were working in Arizona published a paper in “Science Advances,” claiming, “Energy-efficient production of water from desert air has not been developed.”

However, they went on to report in their extract, “A laboratory-to-desert experiment where a prototype using up to 1.2 kg of metal-organic framework (MOF)–801 was tested in the laboratory and later in the desert of Arizona, USA. It produced 100 g of water per kilogram of MOF-801 per day-and-night cycle, using only natural cooling and ambient sunlight as a source of energy.

“We also report an aluminum-based MOF-303, which delivers more than twice the amount of water. The desert experiment uncovered key parameters pertaining to the energy, material, and air requirements for efficient production of water from desert air, even at a subzero dew point.”

What DARPA is researching with the AWE program, means that smaller, more efficient methods of pulling water out of air could one day be made commercially available to the public.

“Ultimately, the technology could even diminish the motivation for conflicts over resources by providing a new source of drinking water to stressed populations,” said Dr. Cohen.