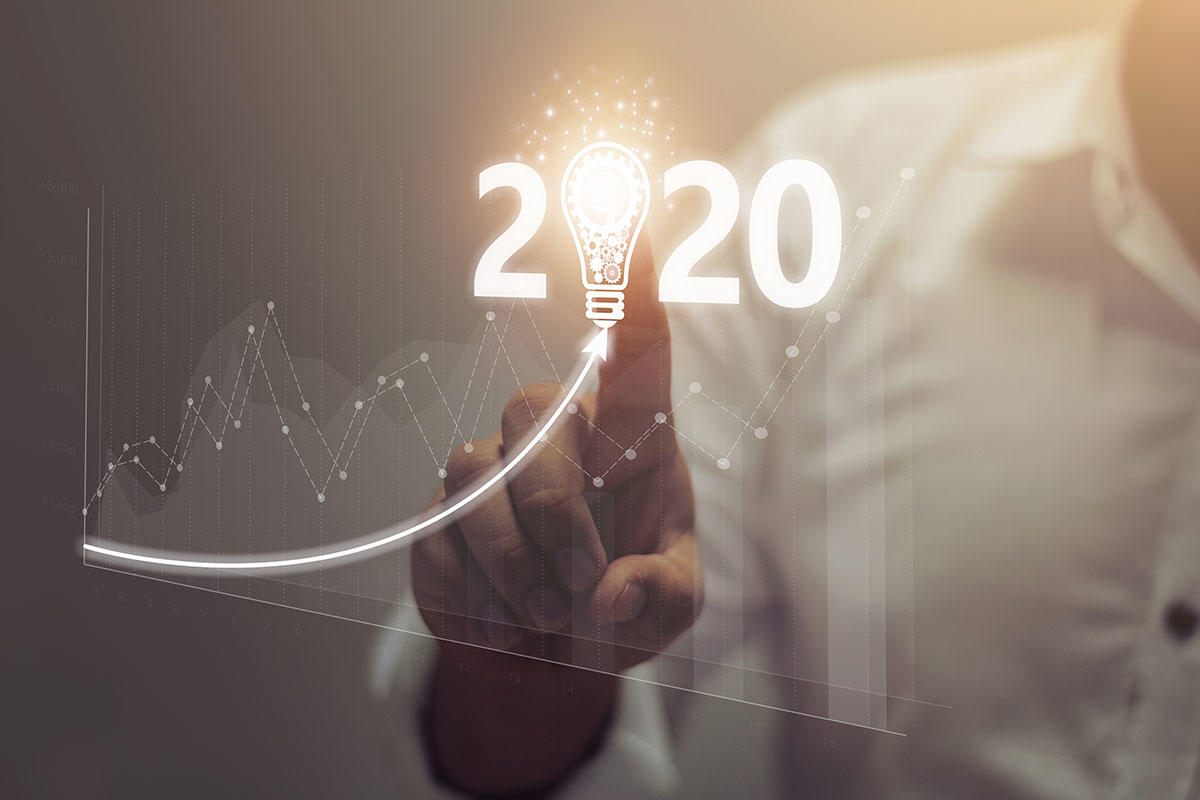 Editors from ACS Central Science and Nature Chemistry have weighed in on new and major chemical research trends in a webinar from C&EN. Experts Chris Chang, a senior editor with ACS Central Science and chemistry professor at the University of California, Berkeley, and Stu Cantrill, the chief editor of Nature Chemistry are interviewed. Chang picked advances in protein degraders for his big trend of 2019. In particular, he talked about molecules called PROTACs that tag disease-related proteins in a cell as garbage. Proteins tagged in this way can then be recognized and broken down by a cell’s trash disposal system. Chang’s lab is involved in a partnership between UC Berkeley and Novartis to design new protein degraders. Some protein degraders entered clinical trials in 2019.

Cantrill chose advances in the chemical recycling of plastics for his trend of the year. “Environmental concerns seem to have been hitting the headlines more in 2019 than ever before (and rightly so), and the issue of plastic waste is a significant one,” Cantrill said. He pointed to companies developing ways to break down plastics into their monomer building blocks, which could be reused to make new products, and to researchers creating next-generation polymers that are recyclable by design.

Chang and Cantrill also dusted off their crystal balls to prognosticate about chemistry’s fate in 2020. Here are their predictions:

“We’re all going to be replaced by robots and computers,” Cantrill joked. Artificial intelligence and automated instrumentation are making strides in the chemistry lab to improve synthesis, he pointed out. For instance, machine-learning algorithms have been trained to predict new materials. And automated equipment has used recipes to run flow-chemistry reactions. But “I think the adoption of such approaches is going to increase significantly over the next few years.” The year 2020, he added, will be the tipping point.

“I think there’s going to be a focus on the nitrogen cycle, broadly defined,” Chang said. One big goal among chemists, for instance, is to make ammonia synthesis greener; the current industrial method for making NH3, the Haber-Bosch process, uses a lot of energy and has a large carbon footprint. But Chang also thinks other reactions involving nitrogen will be in the spotlight in 2020. “Sustainable methods to make products that involve C–N bonds are going to be important for a variety of purposes,” including commodity chemicals, medicines, and recyclable materials, he said.