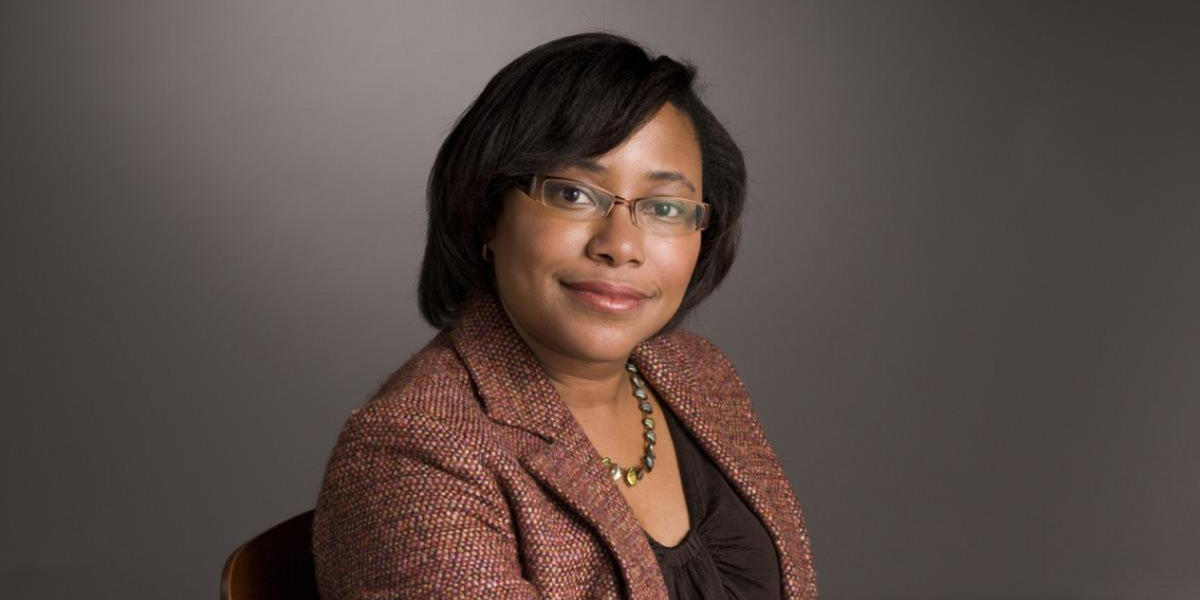 The College of Chemistry is very pleased to announce that Dr. Paula Hammond, Head of the Department of Chemical Engineering at MIT, will present this year’s Dow Chemical lecture series on Chemical and Biomolecular Engineering at UC Berkeley. The lectures will be held on the Berkeley campus September 18th and 20th.

Paula Hammond, Ph.D. is the David H. Koch Professor in Engineering and head of the Massachusetts Institute of Technology (MIT) Department of Chemical Engineering. She received her Ph.D. from MIT in 1983. She is a widely recognized and cited researcher in biomaterials and drug delivery. Her current research interests include macromolecular design and synthesis, directed assembly using surface templates, nanoscale design of biomaterials block copolymers, and asymmetric morphologies and liquid crystalline polymeric materials.

Dr. Hammond has received numerous awards including the Junior Bose Faculty Award, the GenCorp Signature University Award, the NSF Career Award, the EPA Early Career Award, the DuPont Young Faculty Award, and the 3M Innovation Fund Award to name a few. More recently, the Harvard Foundation presented Dr. Hammond the 2010 Scientist of the Year Award as part of its annual Albert Einstein Science Conference for Advancing Minorities and Women in Science, Engineering, and Mathematics. Dr. Hammond was also one of a group of key faculty members involved in starting the Institute for Soldier Nanotechnologies. She is an associate editor of ACS Nano.

Dr. Hammond joined the Marble Center for Cancer Nanomedicine at the Koch Institute for Integrative Cancer in 2016. A new initiative, the center’s research focuses on some of the grand challenges in cancer detection, treatment, and monitoring that can benefit from the emerging biology and physics of the nanoscale. The idea is to bridge the gap between the lab and the patient, helping to support the significant clinical testing required to advance research from the bench to the marketplace.

“Engineering at the molecular level, working at the smallest of scales, can provide exciting new ways to fight the most aggressive forms of cancer,” Dr. Hammond stated in a recent TedTalks. “It’s not just about building really elegant science. It’s about changing people’s live. It’s about understanding the power of engineering on the scale of molecules.”